FKJ and Adoy are playing tonight in the latest edition of Karpos Live.

In just a couple of years, Karpos Live has become one of the most anticipated live music series in the country. Playing in a relatively small, intimate venue (usually at the ABS-CBN Vertis Tent in Quezon City), the series often features one international artist playing back-to-back with a well-known or upcoming Filipino act, although sometimes, they mix it up and have bothe foreign or both local artists playing on the same night.

French multi-instrumentalist FKJ and South-Korean indie band ADOY have both played before in Manila as part of the lineup of indie music festival Wanderland.

FKJ (aka Vincent Fenton), whom Karpos says is one of Filipino audiences' most-requested acts, is a New French House producer best-known for fusing electronic music with organic elements of music production. He was a big hit during Wanderland 2018 so it wasn’t a big surprise that he’s back to perform for his fans.

ADOY, meanwhile, made its mark as the first South Korean band to ever play on the Wanderland stage. The foursome of Juhwan, Zee, Dayoung and Geunchang play a snappy mix of indie synth-pop that’s a bit refreshing considering the immense popularity of more mainstream K-pop acts in our shores.

Anybody with a hankering for cool, out-of-the-ordinary music ought to drop everything and head to ABS CBN Vertis Tent, in Quezon City tonight to catch both acts for what promises to be quite a show.

Play YouTube Music in the Background Through This App 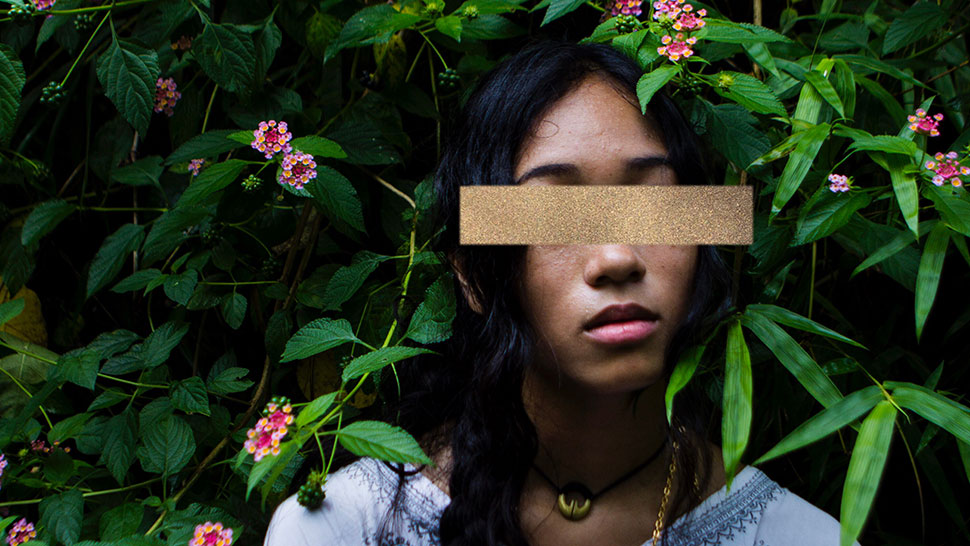 Bring a Plant, Get a Discount at This Artist’s One-of-a-Kind Album Launch
All Photos
Comments
View As List