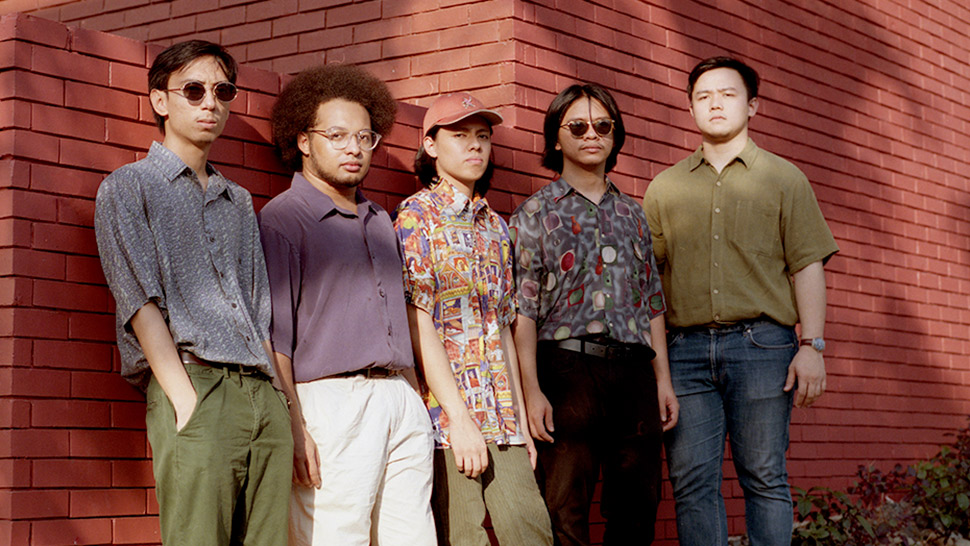 After conquering the live music space, the young minds behind Karpos Multimedia are branching out and going into artist management and record production. And their first artist is one of the most exciting to come out of the OPM scene in years.

Alongside a few partners, Karpos CEO John Uy launched Funky Records, his latest venture, on Sunday, October 13. According to the brief, the label “aims to render a full-service approach in building music careers for artists; with management, record production, and live bookings as their three general service pillars.”

Uy is no stranger to the local gig scene, having put together the country’s most well-known indie music festival, Wanderland, along with his siblings, as well as pocket concert events and the ongoing Karpos Live series that pairs international artists with local, up-and-coming acts. Joining him in Funky Records are partners well-versed in the music business, event production, artist booking, marketing & PR, and creative servicing.

Of course, deciding to go into artist management necessitated finding the right artist not just to represent the fledgling label, but to establish the concept and sound of future artists. They found both in the five-piece band who goes by the name Flu.

The first single, “Fine Day,” will officially be released later this week.

Flu was formed when three of the members came together to fulfill the requirements of their music production class. The collaboration yielded not exemplary academic marks, but also the decision to pursue a career in music.

The band members have teased a few singles and are busy working on their debut full-length album, which they hope to release before the end of the year. With musical influences in motown, neo-soul, funk, and disco (among others), one can definitely expect the unexpected. The band couples their candid songwriting with an overarching ‘feel good’ theme throughout their work.

Hearing Uy talk about this new venture, it’s clear he has big plans not just for their new artist, but what the label can do and where it can go in the days ahead.

“Identifying unconventional talent is what the label is working hard towards,” the release says. “Although personal music biases come into play, the common goal is to work with artists that share the same yearning to go global, opening doors to a fruitful career both in and out of the Philippines.

For updates and inquiries about Funky Records, visit their website and follow @thefunkyrecords @followflu on social media 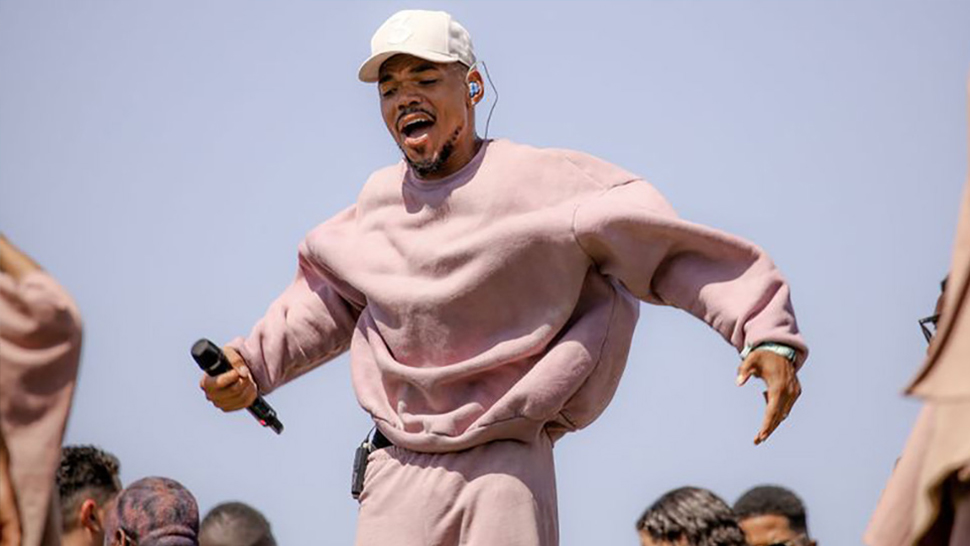