Which shows did you shell out to see? 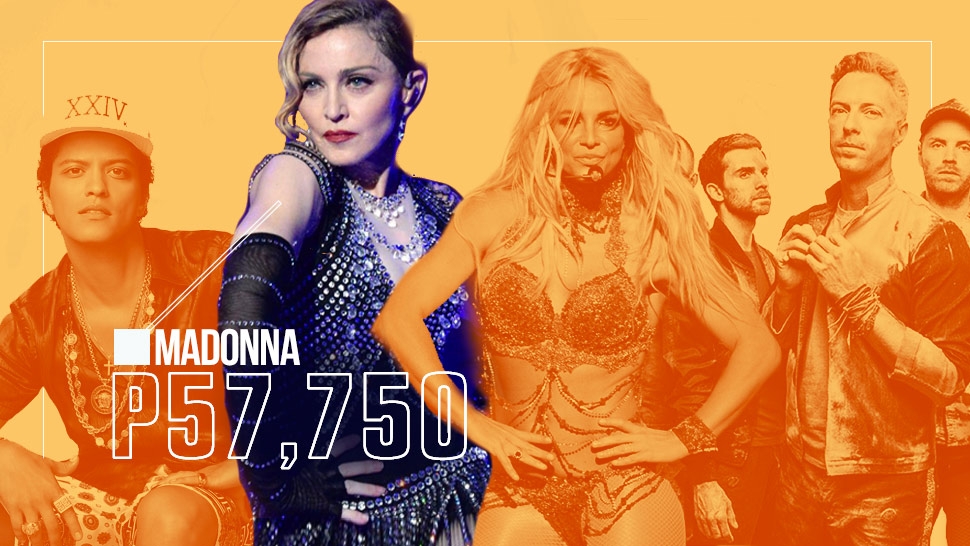 Over the past few years, Manila concertgoers have been witness to some pretty amazing live shows, from Ed Sheeran to Kanye West, Ariana Grande, Sam Smith, and Sting.

While we often cheer whenever we hear our favorite artists are slated to perform on our shores, our wallets probably aren't as happy. And let's face it: If you're a super-fan, there's no way you'd be content with just squinting from the distant rafters. You need to get as close as possible, just to capture that magical moment up close on Instagram or even the faint possibility of holding their hand.

So, whose concert was worth that magical experience? 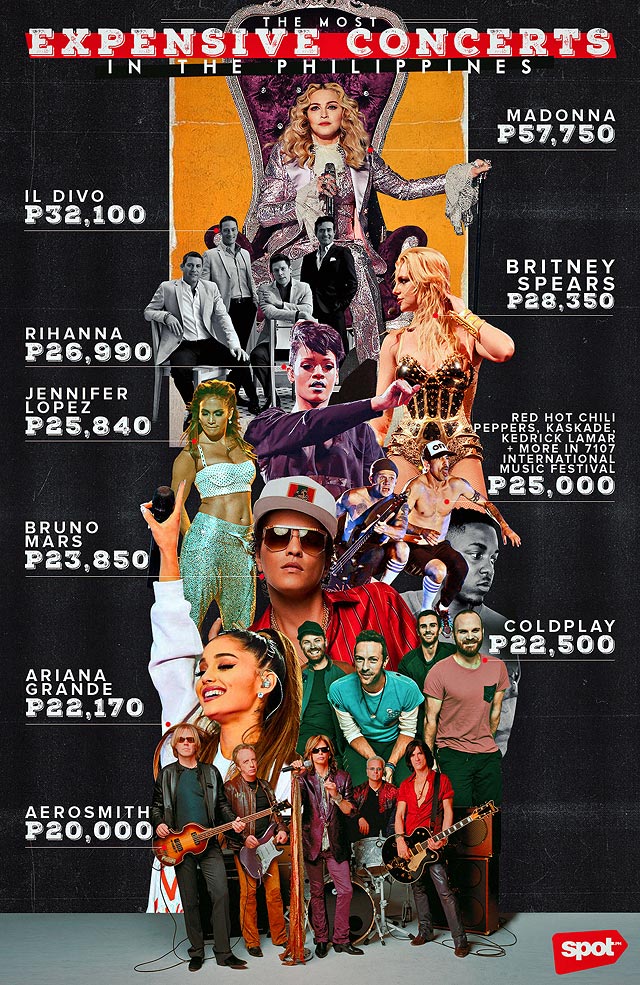 Aerosmith
When: May 8, 2013
Price: P20,000 (VIP Red)
Held at the Mall of Asia Arena, this was the Grammy-winning band's first-ever show in the Philippines.

Ariana Grande
When: August 23, 2015
Price: P22,170 (SVIP)
The pint-sized diva recently performed at the Mall of Asia Arena, but it was the Manila leg of her 2015 Honeymoon Tour that really had Arianators shelling out some serious cash.

Fans were distraught when they learned that they'd have to cough up a lot of money to see their favorite band up close so much so that it inspired some genius ads from local companies.

24K magic? Almost! No matter the ticket price, however, we're sure you're in for an epic night.

Jennifer Lopez
When: November 26, 2012
Price: P25,840 (VIP)
It seems nobody had problems with the jaw-dropping price tag for Jennifer Lopez's because all VIP tickets were sold out!

Rihanna
When: September 19, 2013
Price: P26,990 (SVIP)
It's been several years since Rihanna stepped foot on our shores, but her tickets remain one of the priciest to date.

Britney Spears
When: June 15, 2017
Price: P28,350 (SVIP)
After over a decade of making avid fans wait, Britney Spears finally landed in Manila for a reportedly sold-out show at the MOA Arena.

Il Divo
When: March 19, 2014
Price: P32,100 (Zone 1)
The talented foursome performed music from some of the world's most popular musicals at the Newport Performing Arts Theater in Resorts World.

Madonna
When: February 24 and 25, 2016
Price: P57,750 (VIP)
Despite the exorbitant ticket price, the still-reigning Queen of Pop held a two-night sold out show at the MOA Arena! 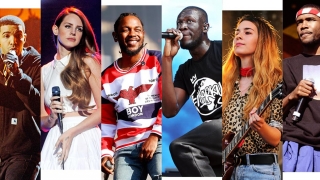