The "Nobody Love" hitmaker is coming to Manila for the first time. 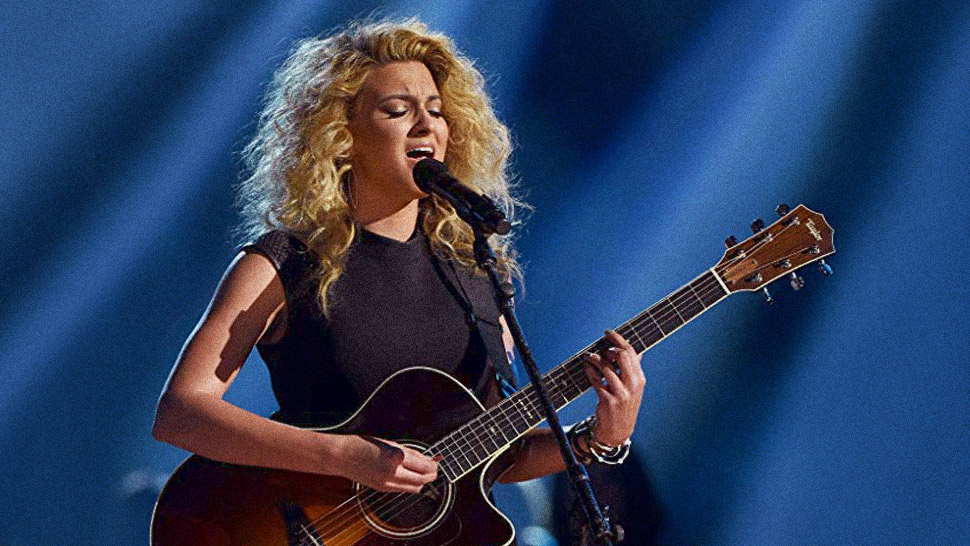 Grammy-winning singer-songwriter Tori Kelly is coming to Manila. The American artist first announced that she was headed to Asia and Australia, including the Philippines last December, but this time, she confirmed details of her visit through concert promoter MMI Live.

Kelly will be performing on April 20, 2020, at the New Frontier Theater in Quezon City.

Kelly won two Grammy awards in 2019 for Best Gospel Album and Best Gospel Song, and she also was nominated for Best New Artist in 2016. 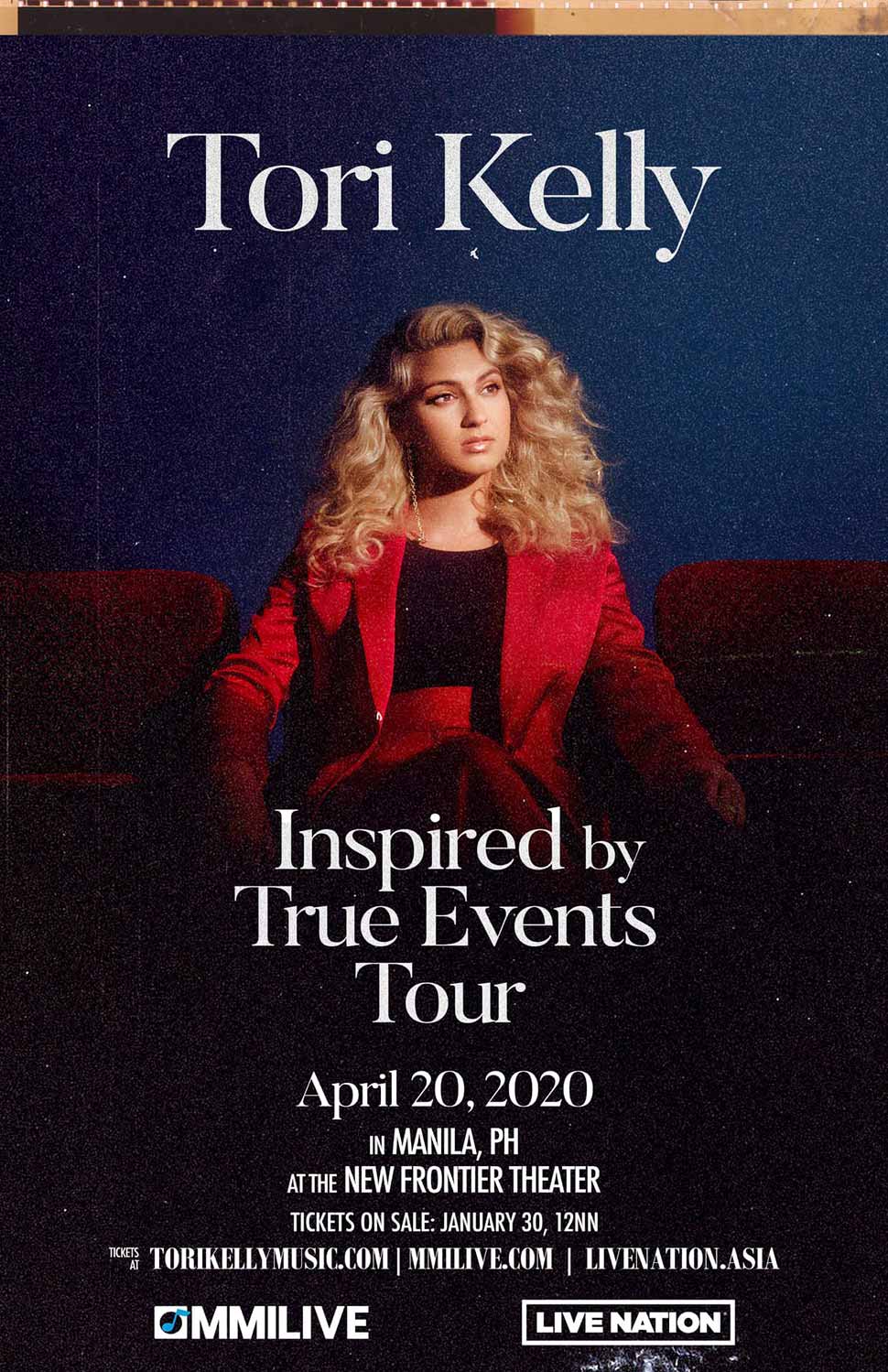 She was a contestant in the ninth season of American Idol, which was eventually won by Lee Dewyze.

Her big hits include “Nobody Love,” which was the lead single from her debut album Unbreakable Smile, “Paper Hearts,” “Never Alone,” and “I Was Made for Loving You,” a duet with Ed Sheeran.

Kelly is in the midst of her Inspired by True Events tour in support of her third album of the same name. 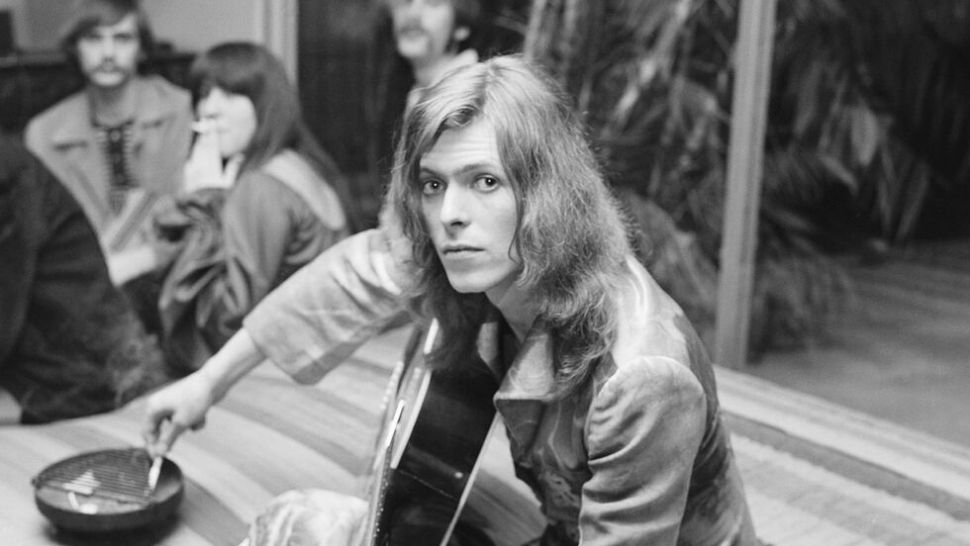 For the First Time Ever, the UP Fair will Start on a Monday, and the Lineup is Pretty Stellar
All Photos
Comments
View As List