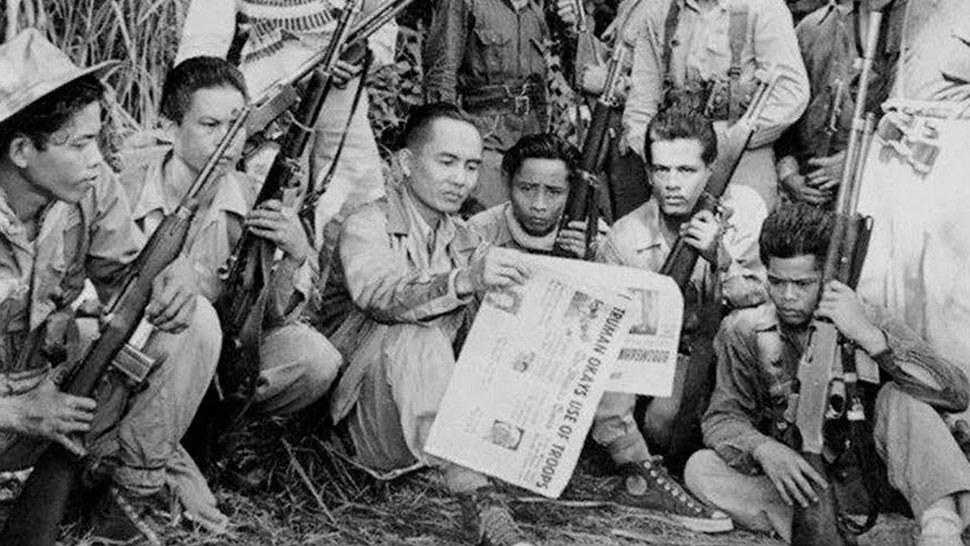 Luis Taruc doesn’t always get a starring role in history books because of the complicated nature of his legacy—after all, he and the guerilla group he founded, the Hukbalahap, were known both as liberators (during World War II, from the Japanese) and as Communist rebels who fought against the Philippine government in the decade after the war. Thankfully, any lingering doubts as to his status as a national hero were finally put to rest last week, as the National Historical Commission of the Philippines finally and officially recognized Taruc as a national hero, on what would’ve been his 104th birthday.

Because of that news, this photo of Luis Taruc has popped up again online. Though undated, the headline on the newspaper Taruc is holding puts it after 1945 (when Harry S. Truman was named president of the United States), and possibly in 1950 (when Truman sent US troops to Korea).

Now take a close look at the Huk leader’s shoes. Look familiar? Yes, those are Chuck Taylor-inspired Elpo shoes from back in the good old days. 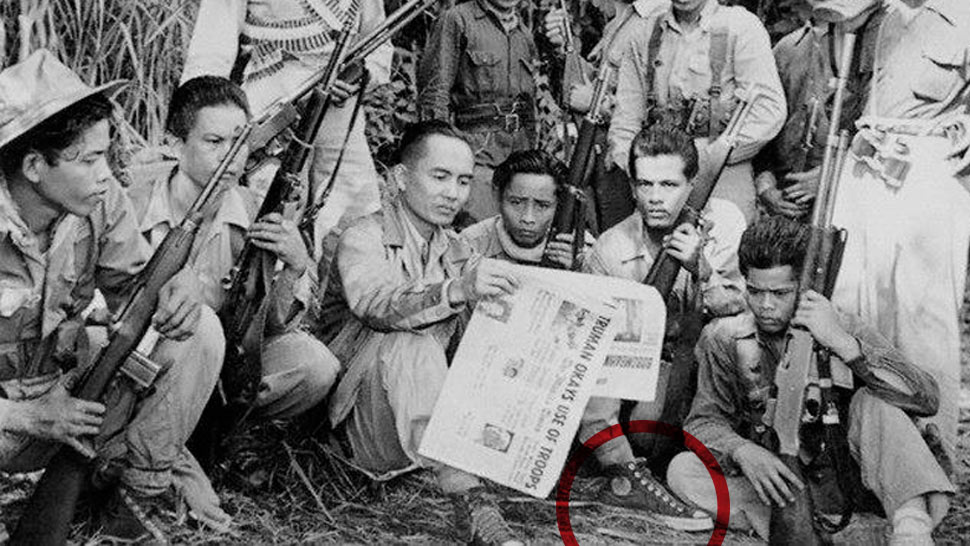 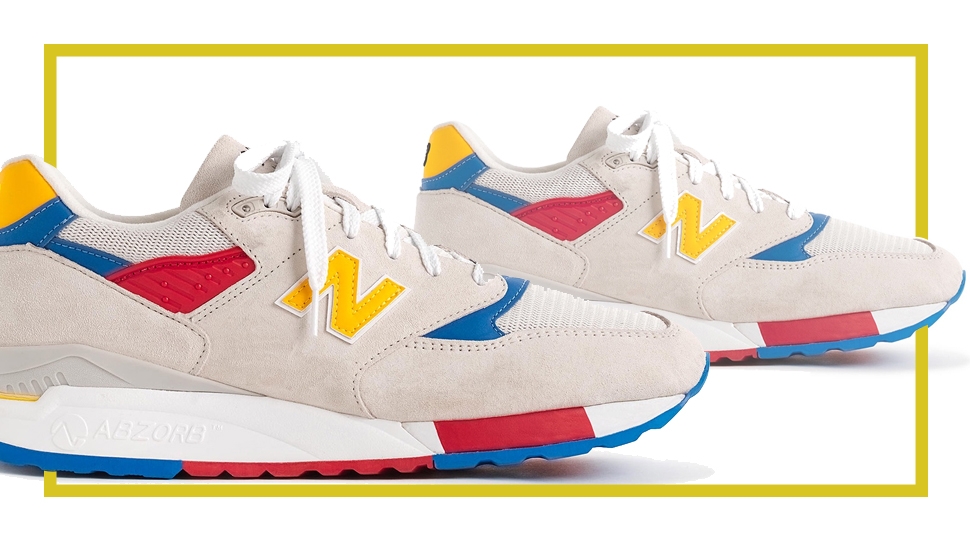 Since you’re here, here’s a quick history lesson: Luis Taruc dropped out of college to become a tailor, moving from his hometown in Pampanga to San Luis, Bulacan to ply his trade. Mentored by Pedro Abad Santos, founder of the Philippine Socialist Party, Taruc eventually left the haberdashery business to fight for workers’ rights as a full-time socialist party officer.

During WWII, Taruc led the formation of the Hukbo ng Bayan Laban sa mga Hapon (popularly shortened to “Hukbalahap”), a united guerilla front made up of farmers and workers who fought to resist the invading Japanese. After the war ended in 1945, Taruc was elected to Congress under the Democratic Alliance party, while the Huks remained a guerilla force fighting for Communist ideals.

Still a staunch nationalist and socialist, Taruc was ejected from Congress for his refusal to support pro-American treaties supported by President Manuel Roxas, and went back underground with the Huks in late 1946. By 1950, Taruc was a Politburo Supervisor for the renamed Hukbong Mapagpalaya ng Bayan, who were able to wage a fully fledged armed insurgency against the Philippine government.

To cut a very long, very complicated story short, Taruc surrendered to the government in 1954, effectively ending the Huk rebellion. He was sentenced to life imprisonment in the succeeding trials, and was granted pardon by President Ferdinand Marcos in 1968.

As for Elpo, the Geronomino-owned brand was one of the biggest shoe companies in the Philippines until the '60s. It made sense that it took its cue from Chuck Taylors, which has been in production since the original Charles Taylor joined the Converse All-Stars in 1923. They were the envy of all basketball players for decades, but according to the book Feet and Footwear: A Cultural Encyclopedia, Chuck Taylors were also worn by American soldiers in training during World War II. 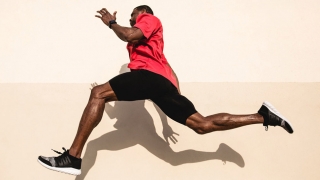