That shouldn't be happening. 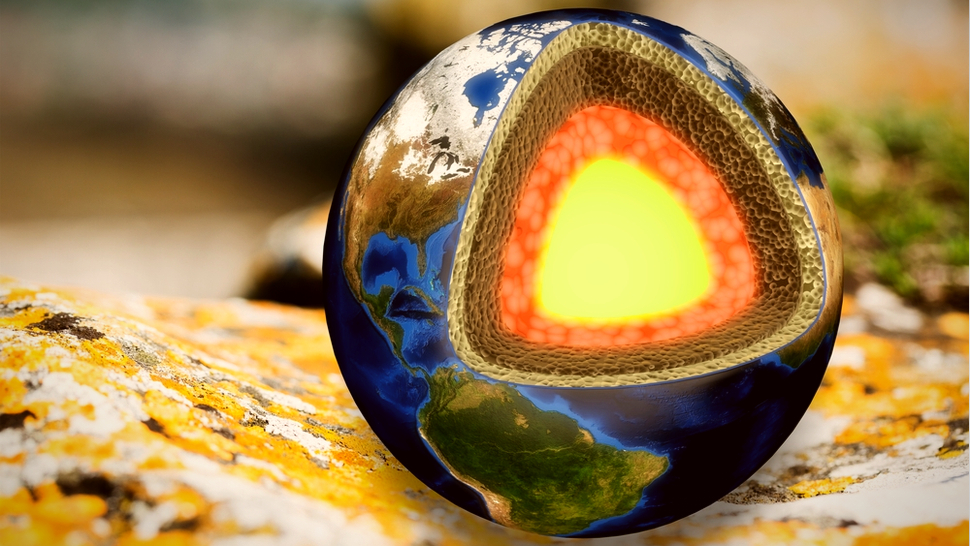 We have lots of recent evidence to suggest Earth is weird—really weird. Our planet, for example, mysteriously pulsates every 26 seconds, has a secret hidden layer, is rapidly getting colder (but only on one side), and just might be casually harboring an ancient alien world.

Now, right on cue, scientists are trying to unpack yet another perplexing Earth phenomenon: Why is its core growing so much faster in one direction than the other?

Let’s start by defining our somewhat arbitrary terms. Earth’s core is basically directionless because it lies at the center of the planet, but for this research, seismologists at the University of California, Berkeley refer to the west side as being beneath Brazil and the east side hanging below Indonesia. It’s this east side that grows faster than its counterpart in the west, adding many more iron crystals and a much higher volume of material.

Because Earth’s core is constantly shaped into a mathematically regular sphere by the constant spinning and forces of gravity, any extra matter packed onto the Indonesia side is neutrally spun and formed with the rest of the core. But, of course, the question still remains why this is happening at all.

That’s what the Berkeley scientists sought to explain in their new study, which appears in the new issue of Nature Geoscience. They focused on one piece of observable data about Earth’s core: For some reason, seismic waves travel much faster “north” to “south” through the core than from side to side. Somehow, they knew, this must relate to how mass accumulates in the core as well.

The scientists say dissipating heat likely explains why the east Indonesia side is adding more iron crystals so much more rapidly. Those crystals form and are moved quickly into and toward the rest of the core, creating horizontally packed structures that explain the slower east-west seismic waves compared with the faster north-south seismic waves. Packed crystals are waiting in east-west queue lines that leave little room for a seismic activity to pass through.

The dissipating heat is likely due to Indonesia being covered by a huge mix of islands and expansive seafloor, which is a key place where molten materials shed heat from inside the Earth. On the western end, Brazil is part of the gigantic landmass of South America, leaving little space for the rapid cooling effect of the seafloor.

These findings pose a few consequences that will appeal to future researchers. First, the Berkeley scientists date the asymmetrical core back to its very beginning—between 0.5 and 1.5 billion years ago, they believe. That means the dichotomy of dissipating heat is so old, it may even be part of the reason for the birth of Earth’s iron inner core.

And second, Earth’s magnetic field, which is generated by the spinning iron inner core, could have features that reflect the more strongly felt north-south seismic activity, for example, or the unevenly dispersed crystal structure in the inner core. That could mean explanations for existing anomalies or just a better understanding of how and why our magnetic field operates as it does.

For now, we only know that Earth’s core has always been a little, well ... off-center. 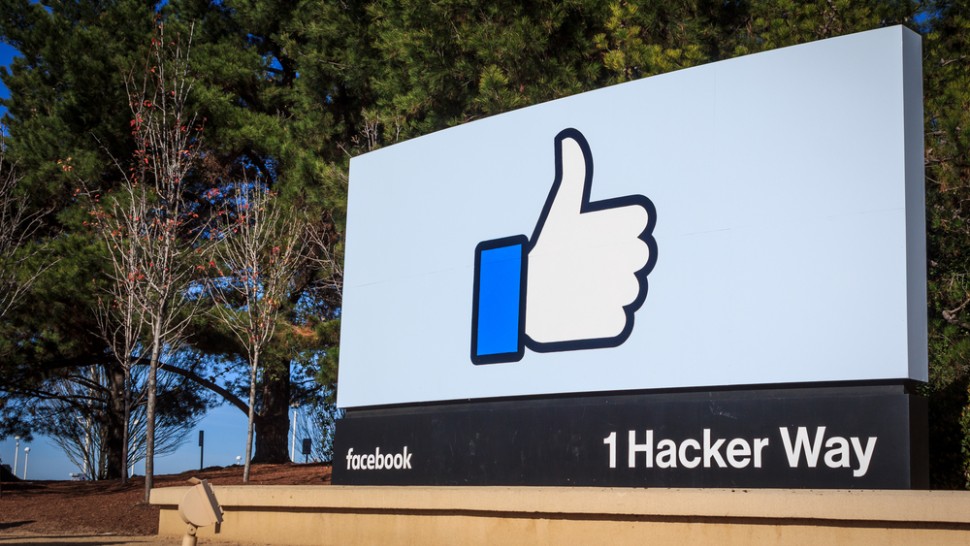 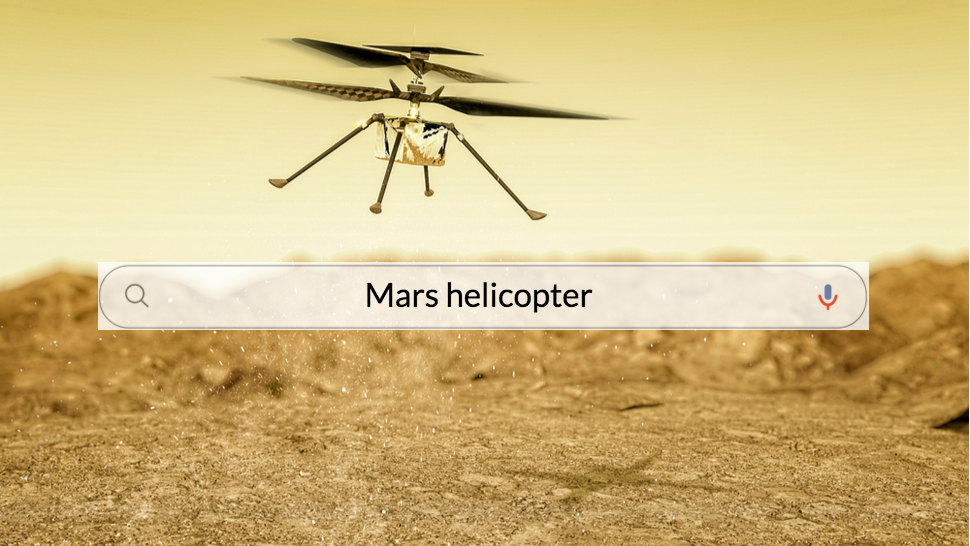 WATCH: What Happens When You Google 'Mars Helicopter'
All Photos
Comments
View As List