The network of pages were linked to a certain Nic Gabunada.

Ahead of the upcoming elections in May, Facebook took down 200 pages endorsing Filipino political candidates across its social media properties for “widespread use of fake accounts,” the social media giant announced on Friday, March 28.

In a press briefing, Facebook head of cybersecurity Nathaniel Gleicher said the 200 pages, which included 67 Facebook pages, 68 Facebook accounts, 40 groups, and 25 Instagram accounts, were used to “drive messaging on behalf of and related to political candidates” but were designed to look “independent.”

“There were posts [by these blocked pages] about local and political news. There were posts about the upcoming elections. A lot of the messaging in support of the people they were working on behalf of, while some [posts] would be attacking the people opposing those candidates,” Gleicher said.

Some of the pages that were taken down included “Bong Go Supporters,” “Duterte Warriors,” and “Kuya Sonny Angara.” Both Go and Angara are vying for Senate seats in the upcoming elections. Still, there are pages that weren’t as politically inclined like “Trending Now” and “Pinulungang Binisaya.” 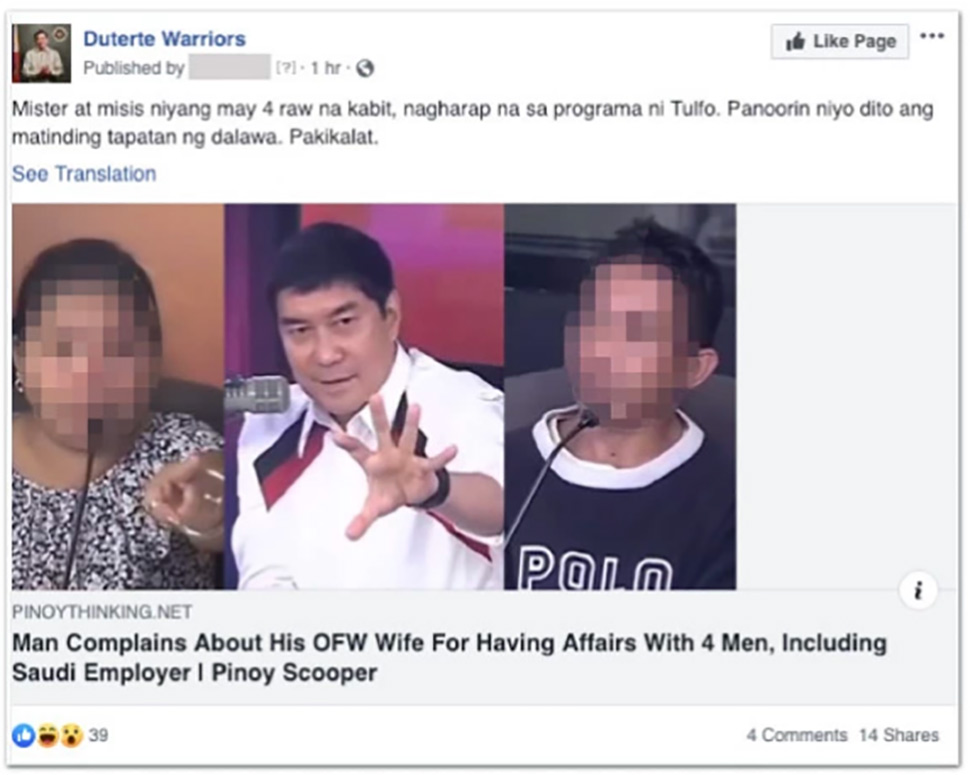 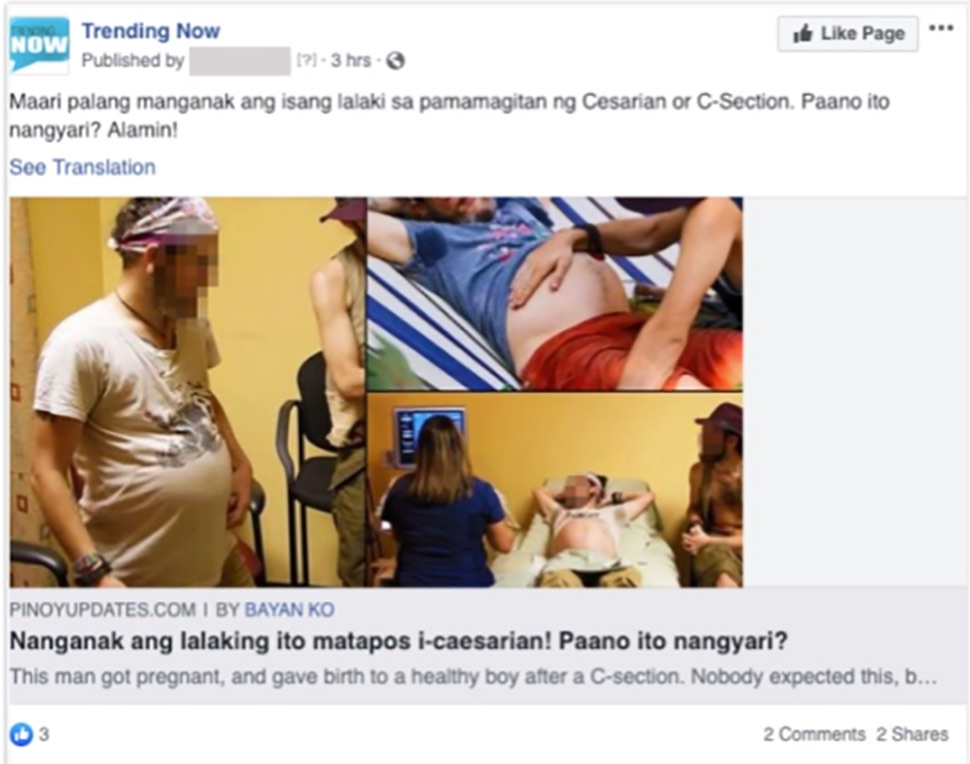 While it’s difficult to pinpoint when these pages were originally formed, they ran ads from as early as January 2014 to as recent as March 2019. According to Facebook, around $59,000 (P3.1 million) were spent in Facebook ads, paid in a combination of Philippine pesos, US dollars, and Saudi .

All that money seem to have served its purpose as about 3.6 million Facebook accounts followed at least one of the blocked pages.

However, Gleicher was quick to clarify that the accounts weren’t taken down for the kind of content the pages posted, but for how they were formed and ran. These pages may not necessarily be posting content that violates Facebook’s copyright or community rules or “fake news.” Still, how these pages were managed may be deceiving to their followers.

According to Facebook, the pages engaged in what it calls a “coordinated inauthentic behavior.” This is when a single person or a group of people manage a network of Facebook groups, pages, and accounts and purposely deceive followers of who they are and what they do.

“When we do a takedown like this it’s not because of who’s behind it or what they’re saying. It’s because they’re using a network of fake accounts to mislead people about who they are and the source of the information they are providing. So this is a behavior-based investigation,” he explained.

Based on Facebook’s investigation, the blocked pages all link back to a network organized by Nicanor “Nic” Gabunada, the social media manager of President Rodrigo Duterte’s campaign in 2016. Gabunada currently heads a media consulting firm called Louder PH and is a current board member of the United Coconut Planters Bank (UCPB).

Gabunada has not released a statement regarding the allegations as of press time.

To do the investigation, Facebook tapped the help of social media analysis company Graphika, which has likewise studied the role Russia has played in the 2016 US elections on Twitter.

This new takedown of Facebook accounts in the Philippines comes two months after the social media giant banned digital marketing group Twinmark Media Enterprises, for similarly using fake accounts to handle and manage its network of Facebook pages and for leading its followers to “ad farms.”

This is the third time Facebook has announced a takedown of locally-managed pages in the last six months. 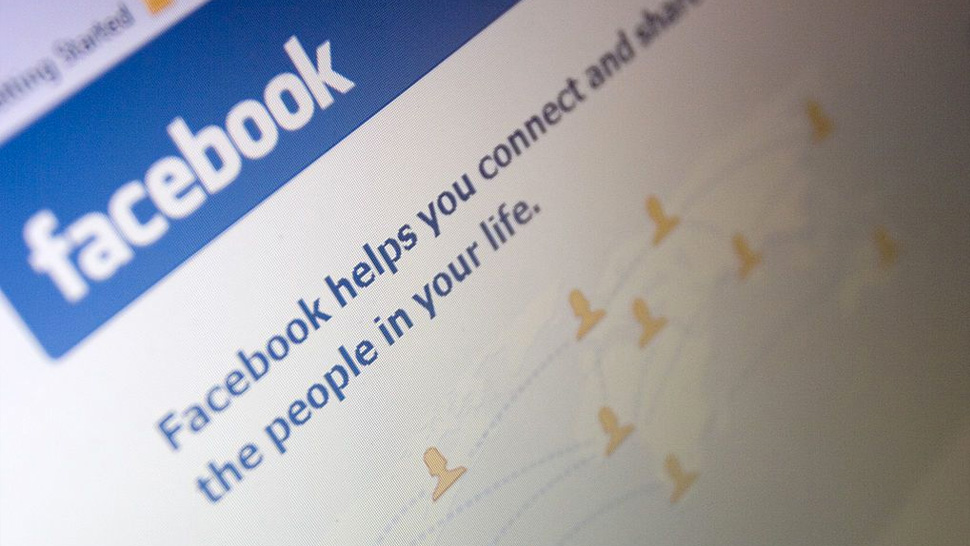