It's the Internet, but that doesn't mean you can't be a gentleman. 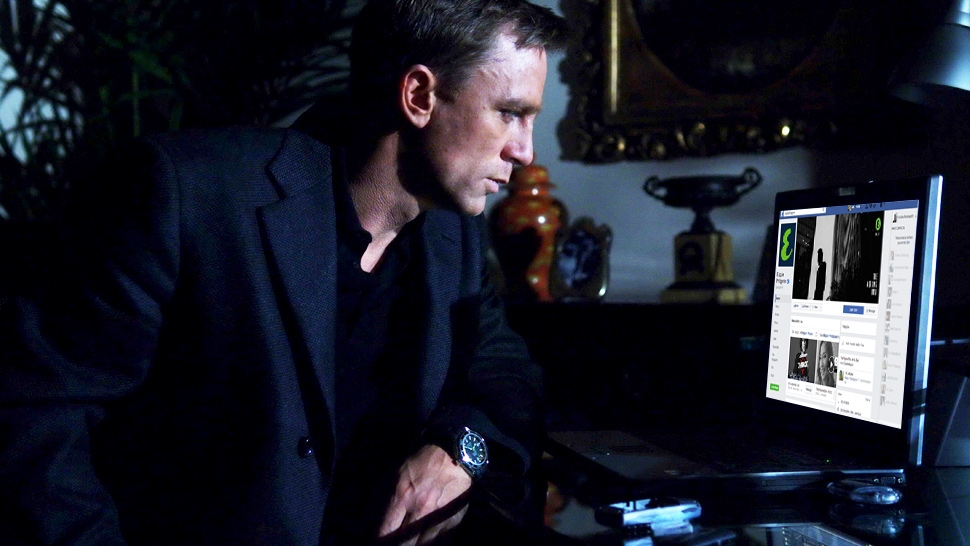 Traditionally, any lists of 'essential man skills' have included things like 'making a fire', 'changing a plug' or 'opening a bottle without a corkscrew'.

But all of those things take place in the real world, and who the hell hangs out there anymore?

Instead, familiarize yourself with the following essential bits of know-how for your digital life. Then, when we eventually all give up and move in full time with our laptops, you can be several steps ahead of the game.

1. How To Pick A Good Profile Picture 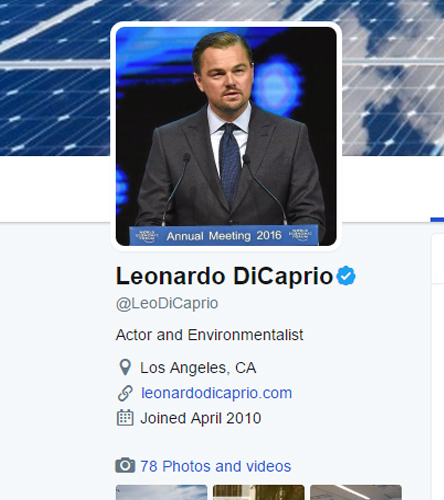 Now we're more visible as thumbnail-sized avatars than we are as three-dimensional, moving human beings, it's important you learn how to choose your digital representation wisely.

To an extent, it is horses for courses. A black and white headshot in which you look smart and friendly is the optimum choice for Linkedin, Twitter or anywhere else you may converse professionally. On dating sites, however, it's going to make you look like the kind of guy who brings up the calculator on his iPhone at the end of a first date. For those less formal corners of the internet, just make sure you look natural and easygoing (not to be confused with 'wacky'). Anything serious or intense should go straight in the digital dustbin.

One last thing to remember: no matter how kitsch or archly ironic your choice of cartoon / pop culture icon, a man unwilling to reveal his own face online is a man people inherently distrust.

Search Engine Optimisation is what any sensible website does to try and attract Google's probing algorithm fingers as they tickle their way through the Internet's underpants, so that they stand a chance of appearing on page one of any given search result (any lower than that, and the chances of anyone looking all but vanish).

It's about inserting the kind of terms you punch into a search bar ('HOT SEXY GIRLS' / 'HOW DO I TIE A BOW TIE' / 'WHY IS MY LIFE SUCH A HORRIBLE MESS?') into headlines, pictures and links. Even if you're running a small blog or niche business website, this stuff is important. And as a web-user, it's good to know that whatever comes top of your search isn't necessarily the most relevant website, just the most meticulously organized.

3. How to Embrace Emojis (Stay Classy)

When text messaging first began to develop its own slang terms and acronyms, it became a minefield for anyone over the age of 25.

Today, that minefield is far bigger thanks to the unstoppable rise of emojis or the collection of smilies, animal faces and inanimate objects that now fill our instant message conversations.

Resisting this strange cultural reversion to the hieroglyphics of Ancient Egypt is futile—words are forecast to vanish altogether by 2019—so best just jump in. You'll feel silly at first, but before long, the ability of 'red dress dancing girl', 'stuck-out tongue winky eye' or 'pile of smiling poop' to perfectly articulate your emotional state will surprise and delight you.

4. How to Ignore Clickbait

We're still in the baby stages of the Internet where sheer volume of traffic is how most news organizations measure their own success. As such, Clicks Are King, and many websites will stoop to anything—including out and out lies—to add yours to their tally.

You know the sort of thing. Scrolling through Facebook you see 'THE MOST AMAZING THING YOU'LL SEE TODAY' or 'THIS WILL BLOW YOUR MIND'. Then you click and it's a video of a parrot sitting on the back of tortoise, leaving you feeling somewhat deceived and mildly pissed off.

The trick is to learn how to filter it out. Step one: ignore all adjectives (amazing, stunning, hilarious), or downgrade them by at least three levels of rhetoric (fairly interesting, quite pleasant, mildly amusing). Step two: ignore any story that presumes what your emotional response will be when you get there (this will shock you / amaze you / give you ALL THE FEELS). Step three: close your laptop and have a lie down. 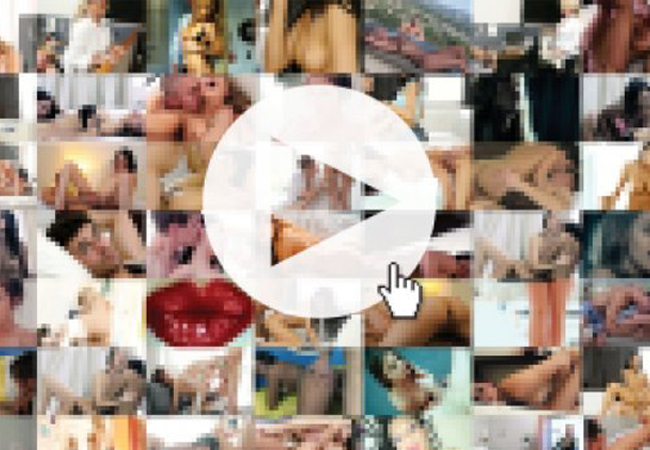 6. How Not To Be A Dating App Creep 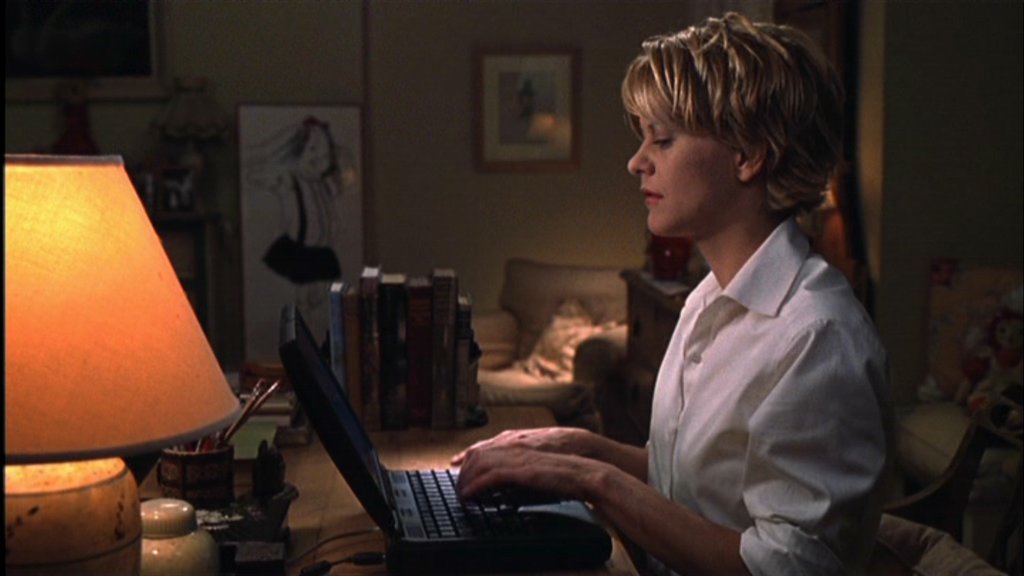 It's staggering how many men out there are fucking it up for the rest of us by turning Plenty Of Fish, Tinder, Match and the rest into digital equivalents of a tacky nightclub occupied entirely by steroid-pumped stag dos. It's a miracle any women are left there at all.

Still, it's a good opportunity for you to be demonstratively not a creepy moron by using correct spelling and punctuation, not copy and pasting the same crap chat up line to a hundred different women, accepting knock backs with good grace and never sending anyone a grainy picture of your penis without first being asked. Oh—and don't lie about your height either. They hate that. 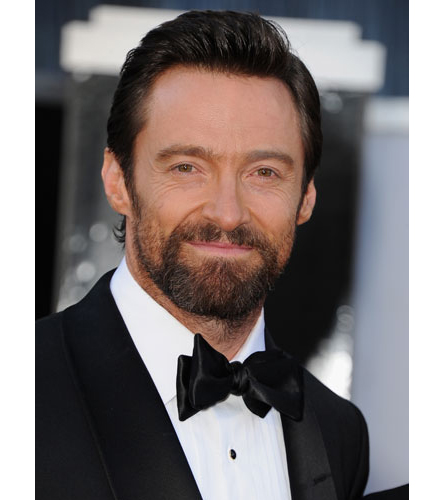 There is one simple rule that, if we all followed it for 24 hours, would eradicate the Internet's social problems overnight: imagine whoever you're communicating with is sat right in front of you.

That's whether you're leaving a Facebook comment, tweeting at a stranger or offering your tuppence worth on a Guardian Comment is Free football blog: type out what you want to say, then picture reading it out loud to someone's face. Does it suddenly seem a bit over the top? A bit rude? Then try again, until it doesn't.

By resisting the momentary thrill of calling someone you don't know an idiot (even if he is), you score a small but important victory in the great struggle of our age: making the internet civil. Which means one day you'll be able to tell your grandchildren: I was there, I stood up, I did my part. In emojis, of course. 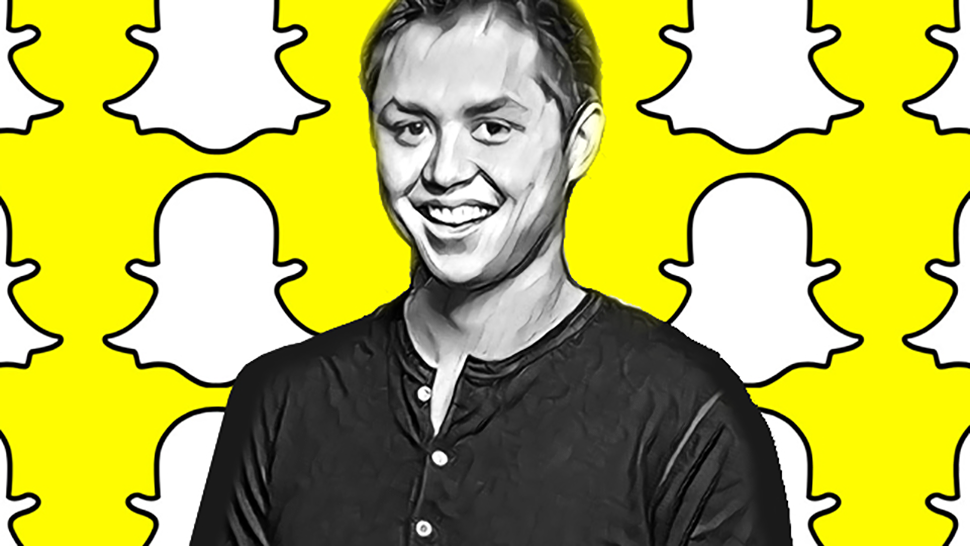 Who Is Bobby Murphy, the Filipino-American Behind Snapchat? 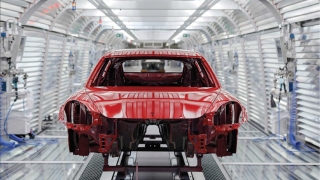