Sam David Felix brings photography back to its most basic form through pinhole photography. 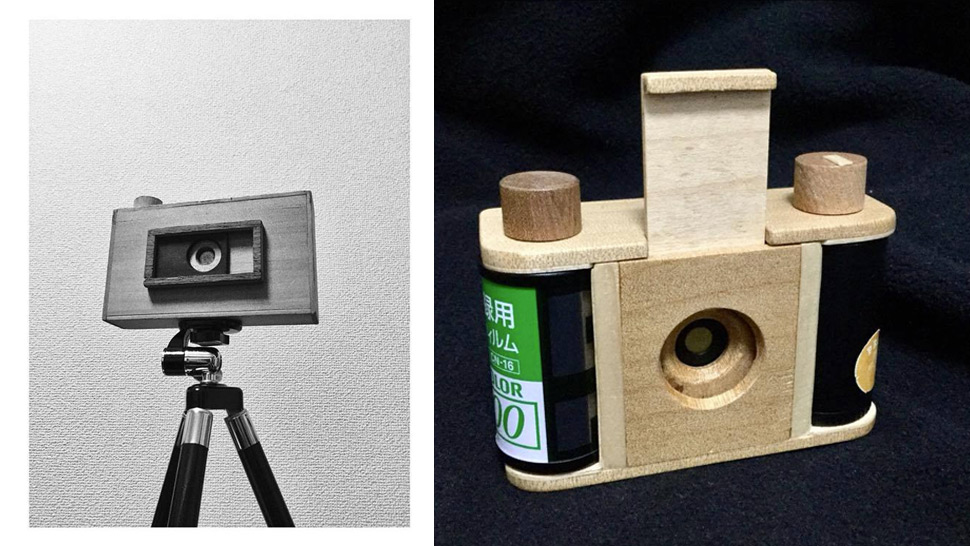 There is beauty in simplicity. Even Leonardo Da Vinci said that simplicity is the ultimate sophistication. You wouldn’t think that would apply to cameras and photography, but a young pinhole photographer is proving us wrong.

Meet Sam David Felix, a 26-year-old elementary science and art teacher living in Yokohoma, Japan, who moonlights as the creator of Miru Cameras, a brand that builds handcrafted wooden pinhole cameras and features his pinhole photography. An environmental science graduate from Ateneo de Manila University, David’s induction to the film camera world was a matter of serendipity. 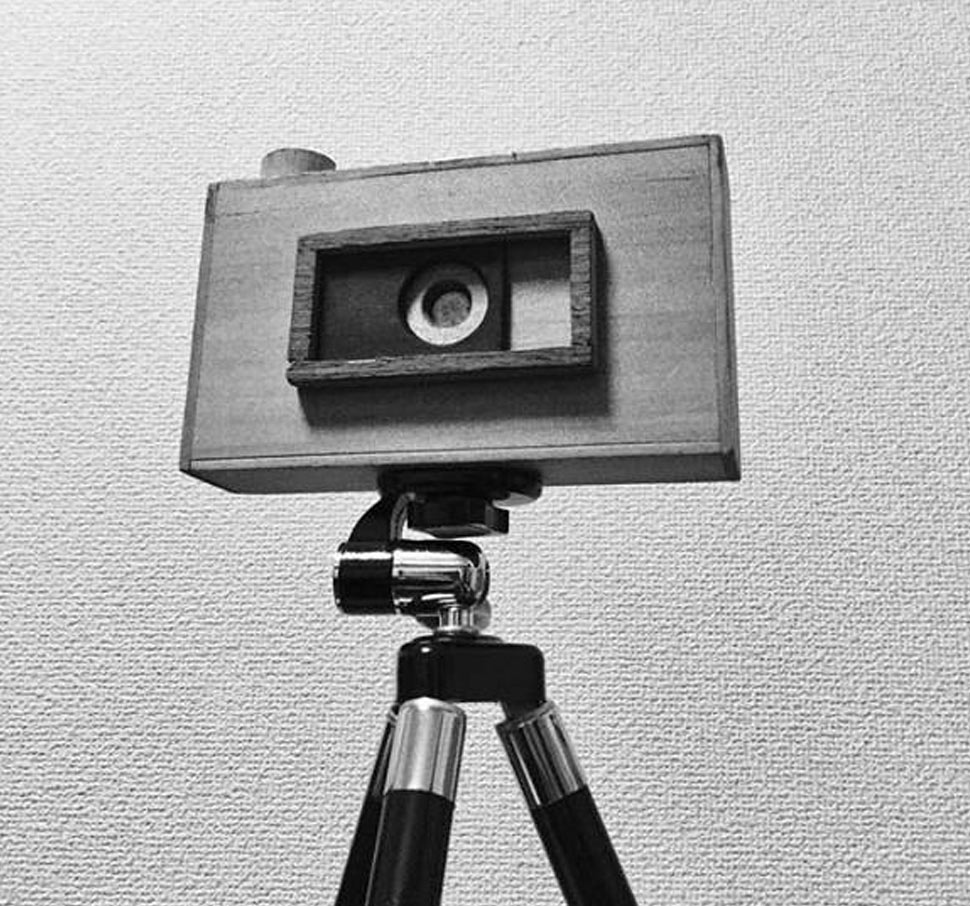 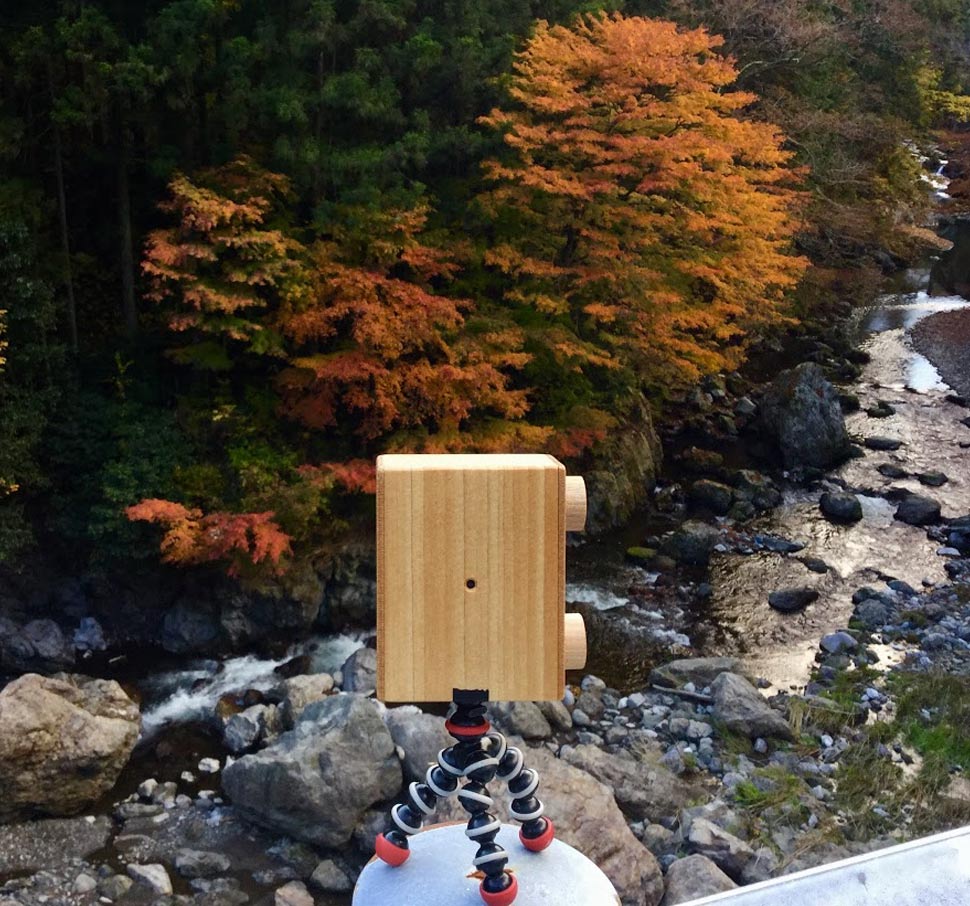 “I found a cheap toy film camera during one of my walks, and because my love for the medium (photography) started with film, I started using it. It was the most refreshing experience ever and I was really enthralled by its simplicity that I thought I could make my own camera,” he shared.

Since he didn’t have any working shutter mechanisms or lenses, he looked into pinhole cameras which are lens-less. “I then grabbed one of my films and built a camera around the spool and the rest, as they say, is history.”

Now, a regular person might have just bought another film camera, but naturally, David decided to build his own. While pinhole cameras might be much simpler than DSLRs, it’s still quite a feat to make one. Unlike other cameras, pinhole cameras lack lenses and rely on light passing through its front hole (hence its name) to form an inverted image inside the body of the camera. The image is then captured by film or photographic paper placed inside the camera. 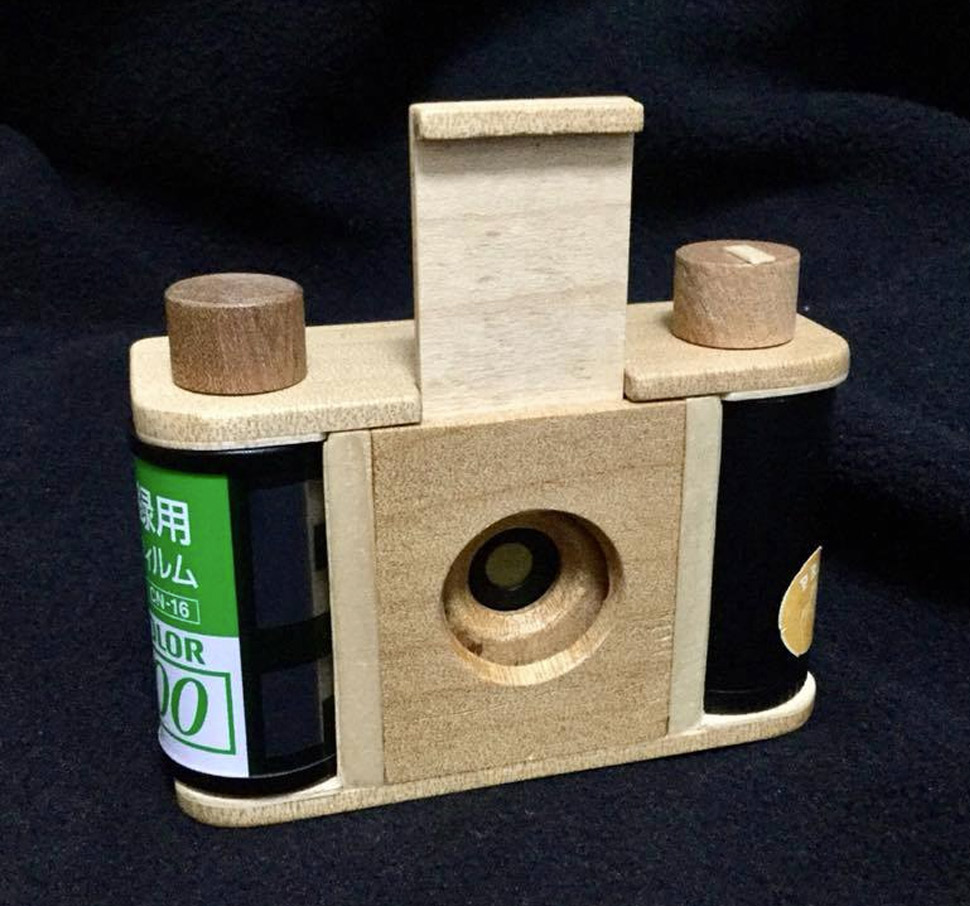 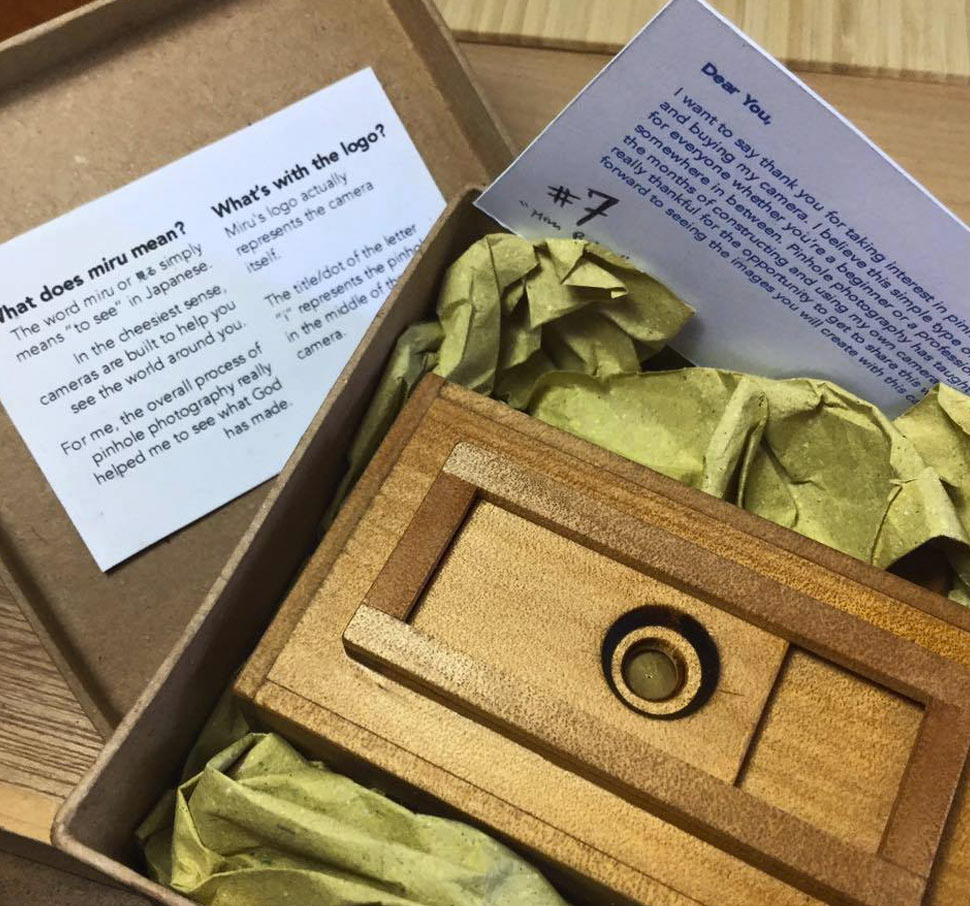 It usually takes him three days to build a camera with ready blueprints and guidelines, and longer for new designs as he keeps redesigning and experimenting as he builds. Despite his frustration while building his cameras, Davis shared, “It’s definitely very fulfilling to have successful shots after rolls of failures. When failures come, it’s great to be challenged to create more and improve.”

Pictures produced from pinhole cameras have distinctive characteristics like being softer in sharpness and having a near infinite depth of field, creating an almost dreamy quality in the photos. But each photo requires patience above all. “Because of there is not much light coming into the camera, the process is then very slow, requiring careful thought and setting up just to get one photograph.”

Despite, or perhaps because of, the time, effort, and consideration that goes into each shot, David found that the process helped him reach a new level of awareness of the scene before him, leading him to name his brand “Miru” (??) which means “to see” in Japanese. And with David’s relationship with God, it also lets him use photography as an instrument to thank and “appreciate each detail that the Creator has made.” 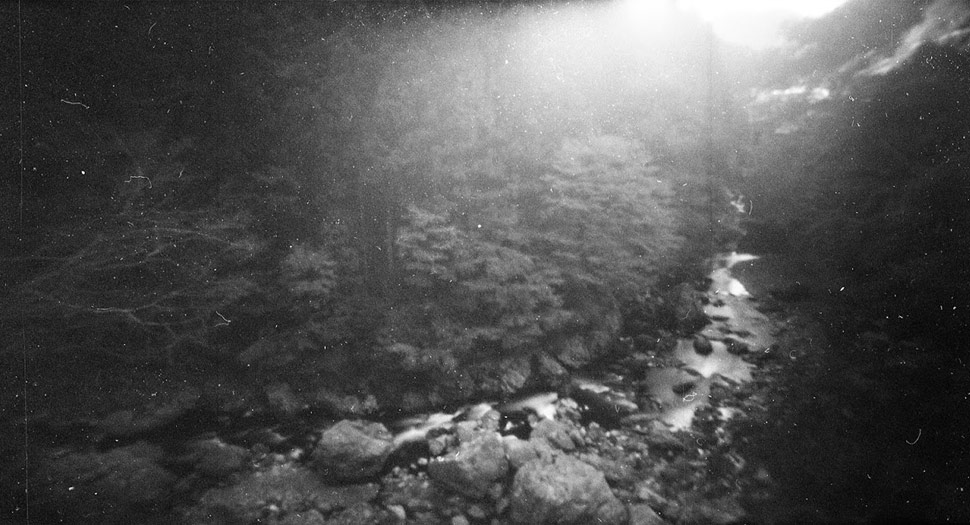 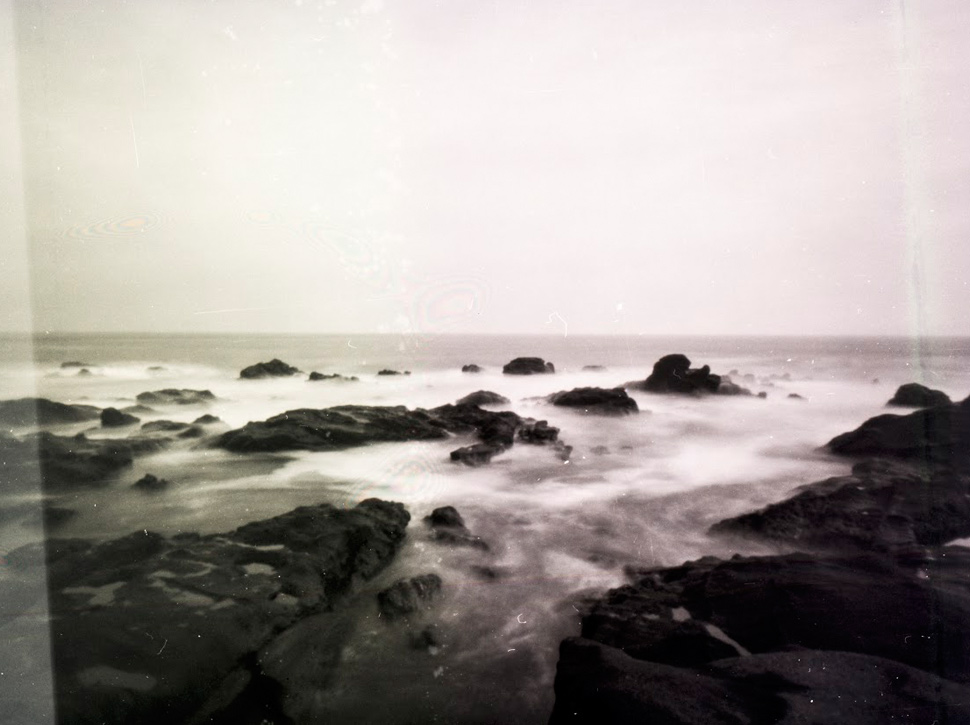 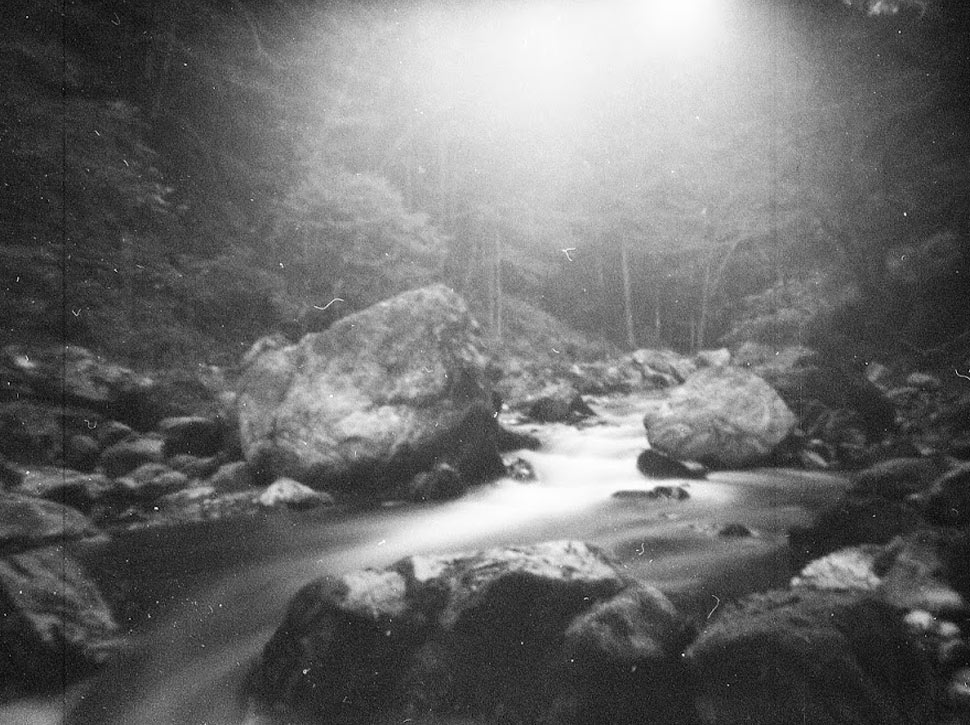 “So even if I am not able to correctly get the shot, it didn’t really matter to me because the image had already been recorded in my head. In this point-and-shoot culture, it’s very easy for one to be obsessed with taking the perfect shot and less about truly appreciating the beauty of what we are photographing.”

Truer words have never been said. With our fast-paced lifestyle that demands to record every second of our lives, pinhole photography offers a break from the chaos. Its photos almost always promise imperfection, but that may be the best part. Without the comforts of modern technology, we’re left with nothing but a wooden box full of uncertainty, but it’s in that uncertainty that pinhole photography’s true potential can take hold. After all, the best things aren’t found, but stumbled upon.

“It’s a truly humbling experience to use pinhole cameras because you never really know what’s going to happen. Even after four years of shooting pinholes, I still don’t know what I’ll end up with after my rolls are developed. You learn to embrace failures when you shoot with these cameras.”

Miru cameras can be made on commission, and David hopes to share his work through more exhibitions. He’s already exhibited his pinhole cameras and photographs in the Philippines and Japan, held workshops on the medium, and has had his work featured in various media. 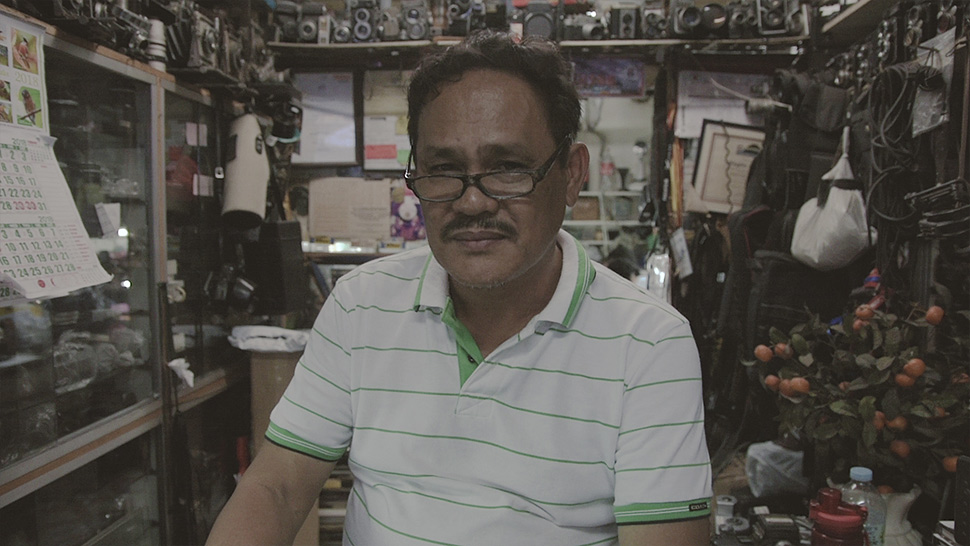 How To Improve Your iPhone Camera For Free In One Simple Step
Shares
Share
Tweet
View More Articles About:
Tech
Photography
Cameras
More Videos You Can Watch 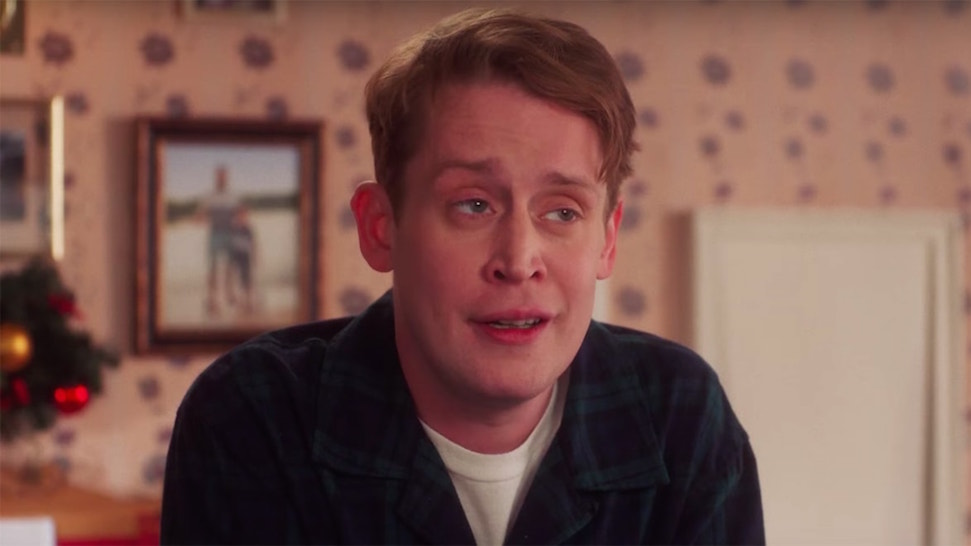 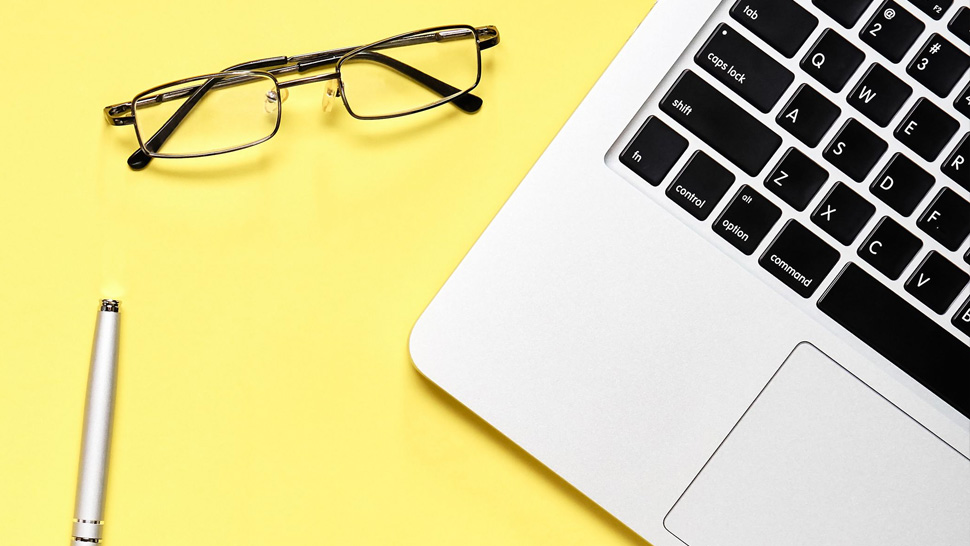