Dare we say, it's probably the best foldable smartphone yet. 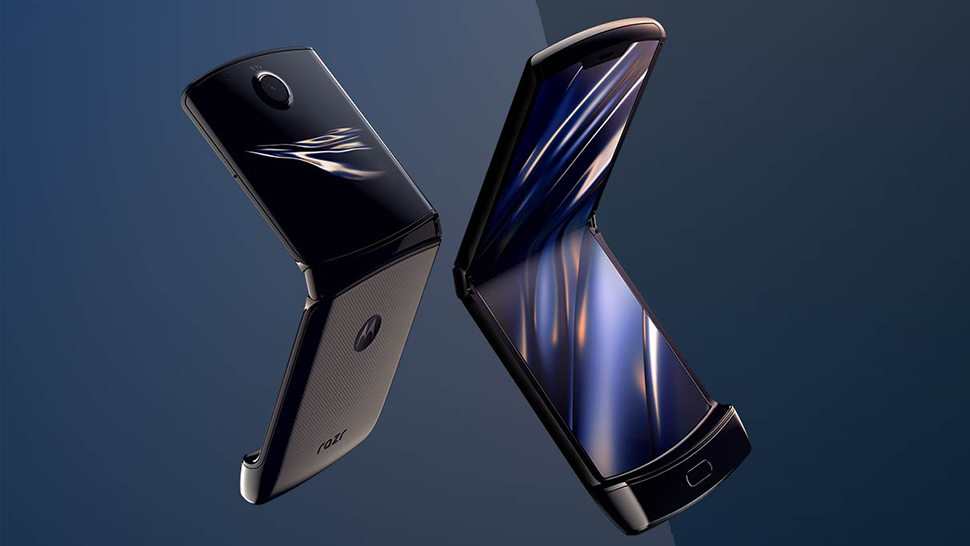 Motorola's fresh take on its iconic Razr phones makes for a precarious comeback. The race to come up with a foldable smartphone came head to head this year when Samsung and Huawei got competitive as we saw the release of the Samsung Galaxy Fold and the Huawei Mate X.

Motorola, however, has taken a completely different approach with the Razr by keeping it safe and compact. Instead of making a foldable tablet-like their competitors, it's made a phone that folds even smaller. By doing so, it hits two birds with one stone for nostalgic consumers by taking them back to a time when phones were tiny and stylishly flippy.

In the near future—January 2020, to be exact—you can relive the days when owning a Motorola Razr was the height of cool. While the 2020 Razr's clamshell design is refreshing after years of a bar phone-dominated market, let's see if its specs are up to par.

What's New with the Motorola Razr

The phone's single-lens 16MP camera doesn't really compare to what's on the market right now. But, it does have a back camera you can use while its folded. The Razr is currently running on Android 9 and a Qualcomm Snapdragon 710 processor, but it will allegedly be upgradeable to 10 when it comes out in January. It will come with 6GB of RAM and 128GB unexpandable storage. The 2,510mAh isn't much to boast about either, but the Razr does feature 15W TurboPower fast-charge, which can get your device back to 80 percent in about half an hour. Like the original, the 2020 Razr body also has a 'chin' which now houses its speaker and finger scanner.

Let's Talk About the Fold

Naturally, after Samsung's unfortunate first release of the Galaxy Fold, people are still pretty reluctant about folding smartphones. Motorola is adamant that the Razr screen is durable and reassures users that it will not encounter the same problems. Unlike Samsung and Huawei's entries, the Razr's hinge doesn't fold the screen flat in the middle. This aids in preventing a more visible crease that both the Galaxy Fold and Mate X seem to have. The hinge mechanism seems springy and sturdy. And, that's really what we love: the whole whipping your phone out experience.

Priced at $1500 (approximately P76,000.00), will the 2020 Motorola Razr be in the leagues with other flagship smartphones? We'll have to wait and see. But, its design is exciting and will hopefully push competitors to take more risks in the future. 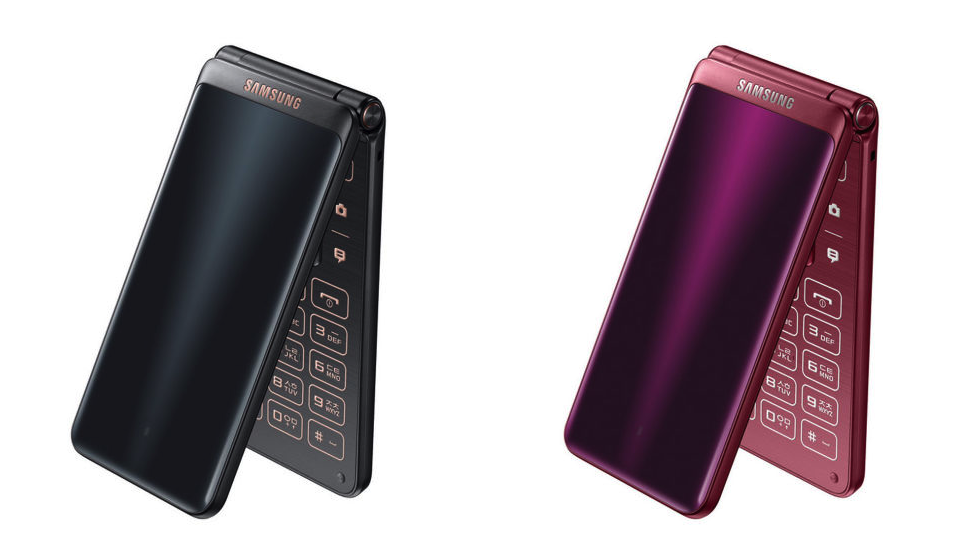 Why Is Instagram Removing Likes? It's Probably Not To Help Your Mental Health