That's what a dictatorship does to the Internet.

North Korea is an intriguing place when it comes to technology—we get the odd glimpse through a GoPro, their bizarre Netflix equivalent or a Facebook clone, but never really the full picture.

That is, until now, proving that nothing stays private from the long and unforgiving reach of the internet for too long: A Reddit thread, linking to a GitHub data dump, shows off what is apparently a list of websites registered to North Korea's official domain, '.kp'. Beforehand, little to nothing was known about the secretive country's web service.

After the apparent leak, though, we now know about ALL of them—well, all 28, that is. The wrong turn, according to the GitHub post, occurred when North Korea accidentally opened up a server that held the domain name information. A move we imagine supremo Kim Jong-un didn't simply shrug his shoulders at. So what do North Koreans have on offer when they look online?

Well, we assume everyone's hitting up the Friend social network.

How about taking a tour of the country?

Catch up on the "news", aka a Kim Jong-Un tracker. 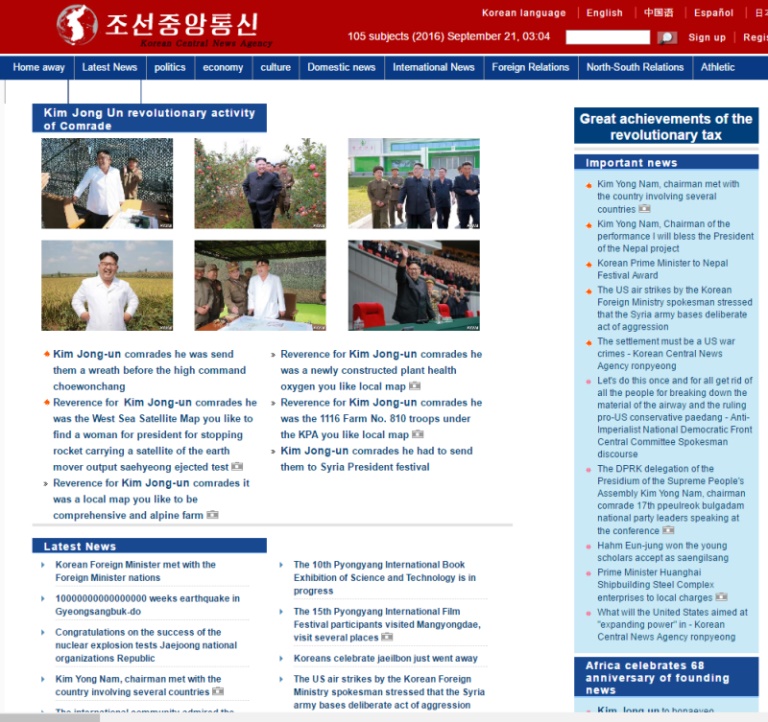 And for if you want to get the hell out of North Korea:

Other websites do exist, though they either look very similar to the ones above or are now blocked from access. It's also important to point out that while these domains appear official, this kind of thing can be tricky to verify.

From: Digital Spy. This story originally appeared on Esquire.co.uk and appears here with minor edits made by the Esquiremag.ph editors.
Shares
Share
Tweet
Comments
View More Articles About:
the Internet of things
North Korea
More Videos You Can Watch

About The Author
Conor Allison
View Other Articles From Conor
Get The Latest Updates From Esquire!
Subscribe to our newsletter!
Latest Feed
Load More Articles
Esquire Money 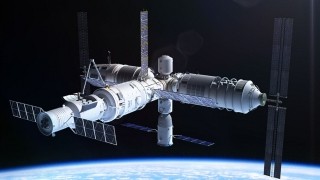