How will it stack up against Microsoft's Project Scarlett? 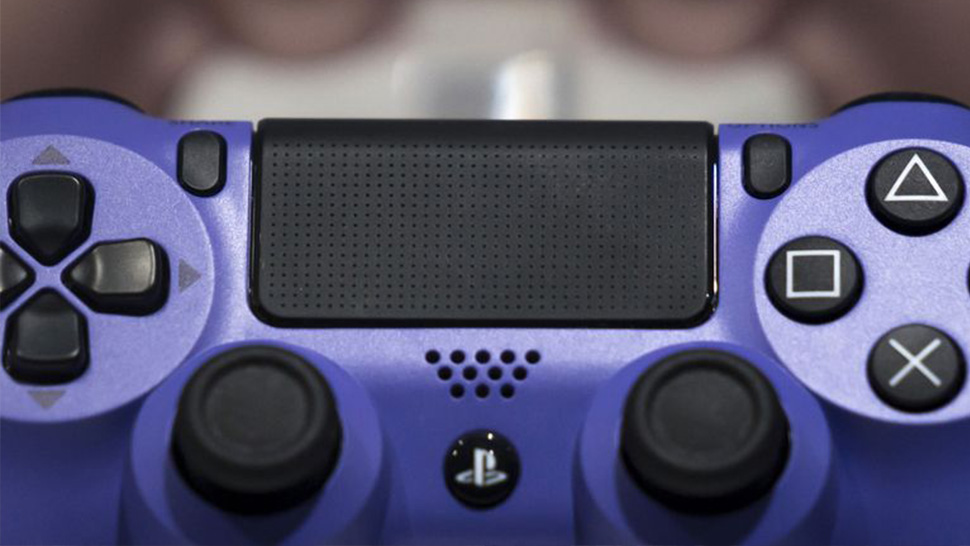 Sony dropped an info bomb on us this week and our heads are still spinning. We now have an official name for the next-gen console, a vague release date and news about the updated Dualshock 5 controller, and we are still more than a year away from release.

There are even a few people who've managed to sneak some game time with the Sony Dev Kit, with Wired taking the time to walk us through all the details from lead designer Mark Cerny.

The PS5 looks like its going to be a super-charged monster of a gaming system, with instant downloads, 8K gaming, ray-tracing, the ability to customise how much of a game you install and a innovative new controller that gives you real-time haptic feedback.

But we're getting ahead of ourselves—read on to find out everything we know about the upcoming PlayStation 5 and discover if you should start saving your pennies now.

We were all waiting to see if Sony would throw us a curve-ball and rename their console, but after 30 years and four generations, they decided to stick to form.

They have officially named it the PlayStation 5 but to be honest, that is the only name that would work.

This next step in gaming is a significant shift in how we play, so many expected a name change to mark the occasion. The PS5 is a massive upgrade, but it just feels *right* to continue the numerical trend.

Who knows, in a decade we might be playing on the PlayStation 10...

The next generation of consoles still feels like a distant future event, but we now know we have around a year to wait.

Sony confirmed an official, if vague, release date for the new console for Holiday 2020.

For those of you who love a good console war, that puts the release of the PS5 roughly around the same time as Microsoft's Project Scarlett, which is their next-gen console.

This should make for a spicy time for gamers who want the best deals, as it will drive prices down and guarantee that the exclusive titles for each console are top-notch.

The PS4 proved to be the most popular games console on the planet for the last few years, and it will be interesting to see if the PS5 can retain that title as we shift into the next generation.

PlayStation 5 graphics: Just how powerful is the next-gen console?

Prepare for a lot of letter-spaghetti here, as the processor and the graphics card set-up is a bit complicated.

The PS5 is going to be a massive upgrade on the PS4, and is packed full of the latest tech to make it run silky-smooth.

The CPU is derived from the 3rd gen AMD Ryzen series, which has an 8-core processor featuring the new 7nm Zen 2 microarchitecture. We told you this would be a lot of jargon.

Basically, this is one of the most powerful set-ups in a console, and rivals some of the most expensive top-end PCs on the market right now, so games will load faster, play smoother and will at least handle 4K graphics, all while being packed into a relatively affordable console.

This is then paired with a custom Radeon Navi GPU which will handle the awesome-sounding ray tracing - a brand new piece of tech used regularly in movie VFX.

Ray-tracing basically allows light and sound to bounce around environments more naturally, interacting with surfaces in a realistic way and transforming games from impressive to down-right gorgeous.

If you want to see what that looks like, check out the official GeForce RTX reveal for MineCraft being played in 4K with ray-tracing enabled.

Minecraft is not a particularly good-looking game, but we think you'll agree, it looks stunning with RTX turned on, and the possibility for other games to be enhanced are mind-boggling.

There is also an external SSD (solid-state-drive) with the PS5, which will make games load faster and will help you save space.

Most SSDs are built into the console, but the PS5 will have a specially designed drive that will dramatically reduce loading times—from half a minute to under a second.

Early concept videos from July this year showed off the incredibly popular Marvel's Spider-Man and a comparison of the quick travel loading screen.

A render of what the PS5 Dev Kit allegedly looks like

On a PS4 Pro, this process takes around 8 seconds to complete, but on the PS5, Spidey is hurled across the map in a mere 0.8 seconds, giving us gamers more time to actually play, and less time waiting around.

Impressive, right? But it isn't just speed that has been improved, you will also be able to choose how much of a game you install, depending on your needs.

If you play a lot of CoD multiplayer, but you never or rarely touch the campaign mode, you'll be able to select just the multiplayer to install, freeing up your hard drive for other games, and saving all the hassle of having to download huge, 80GB+ games directly onto your drive.

PlayStation 5 Dualshock 5: What about the new controller?

Sony recently dropped a blog about the new Dualshock controller, and it all sounds rather exciting.

First up, Sony is throwing out the rumble-shock system of the old controllers, and has built a new haptic vibration that gives you way more response and feedback in-game.

This literally means that you will be able to recognise what you are doing in the game, just from how the controls feel. A punch will feel solid in your hands, or an engine revving will vibrate differently depending on which car you're driving. Guns will even feel different in-game as well, immersing you even deeper into the experience.

The other upgrade to the controller is the adaptive triggers, which will follow on from Microsoft's Elite controller model. Basically, they will offer resistance to your fingers depending on what you are doing in the game.

Drawing a bow and arrow, for example, will cause the trigger to resist against you the further you draw the string, or accelerating in a car will be smoother or or will vibrate harder depending on if you're driving on mud or tarmac.

Again, guns will feel different, with a shotgun feeling more like a resistant trigger that pushes against your finger, while a light machine gun will feel light like a hair-trigger.

This is super exciting, as Sony appears to be looking at delivering much more immersive experiences in their games, letting your whole body live in the game.

Whether its the super responsive controller that tells you what you are doing through touch, the improved 4K experience blasting into your eyeballs, or the ray-tracing-enhanced 3D audio bouncing sound more realistically out your TV and into your ears, you will truly live your games.

PlayStation 5 games: What exclusives will we see?

This is a really difficult question to answer, as we really don't have a clue. Now we know a rough release date, we can start to work out which upcoming Sony games will be on the PlayStation 5, but all the major releases are out way before the release of the PS5.

Death Stranding is out in November, The Last of Us: Part 2 has been confirmed for February, Cyberpunk 2077 is in the Spring, and Ghost of Tsushima is a little after that.

We've heard rumblings that Marvel are developing a sequel to Spider-Man (which should come as no surprise) and SCE Santa Monica Studios have been advertising for game designers that are "familiar with the mechanics of God of War", so maybe Sony are looking at making those available at launch?

We do know that Marvel's Avengers will be on current-gen consoles, so literally every big game that we know about is accounted for.

Elder Scrolls VI is still many, many years away, and we have heard that Rockstar are coming along nicely on GTA 6, so our money is on them, but who knows at this point.

Apparently, a few games studios have Dev Kits from Sony already (we would gamble that EA, Activision, and Blizzard are all working hard on new games), but nothing concrete has surfaced on what games we will see.

However, president of Bluepoint Games—who helped remaster Shadow of the Colossus on PS4 last year—said he was "working on a big one right now. I'll let you figure out the rest." 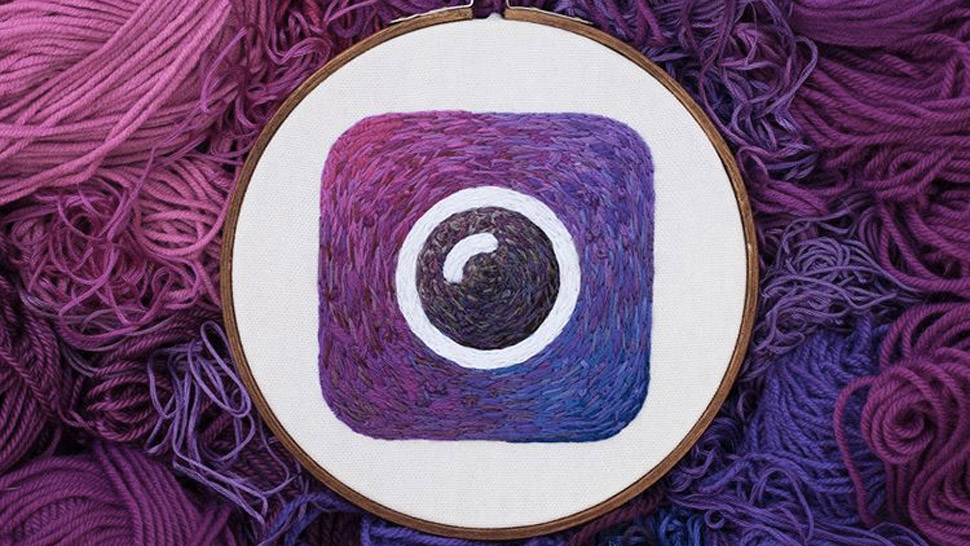 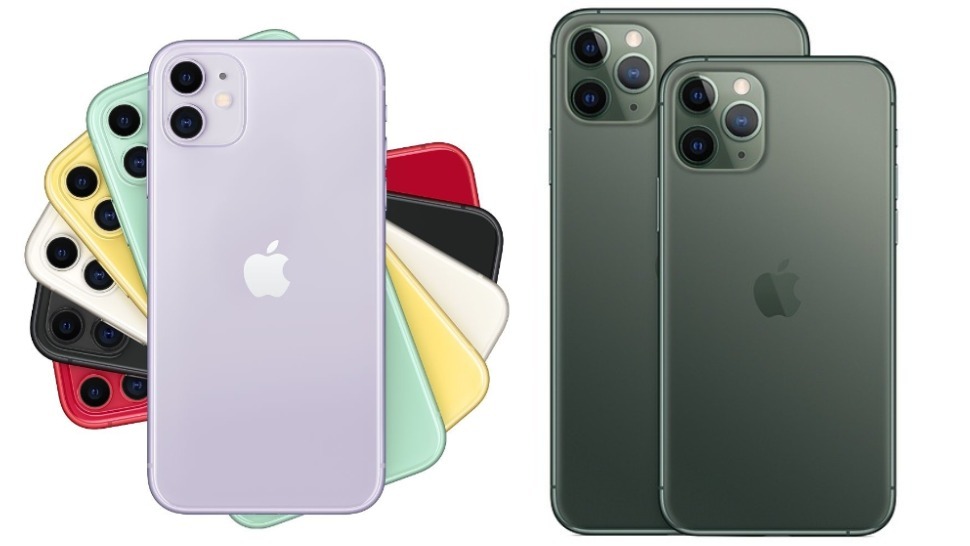