The Game Boy-loving kid inside you will get a kick out of revisiting Pokémon's roots-but not without a cost.

For many of us former kids who grew up mostly indoors in the 1990s, hearing the familiar chirps, buzzes, and pika pikas! of a first-generation Pokémon game can really rattle up some memories. Like that family vacation to Niagara Falls when I missed the entirety of Earth’s greatest natural wonder because I was too busy trying to evolve my Wartortle. Or that summer when my older brother stole my copy of Pokémon Blue, took it to band camp, and returned with all my Pokémon leveled up to 100 and creatively renamed after genitals (Blastoise was simply “Penis”).

A therapist once told me that, as we get older, every version of ourselves continues to live inside us. That’s why when I saw the announcement for Nintendo's new Pokémon: Let’s Go, Pikachu! and Let’s Go, Evee! games, the '90s-era Game Boy kid whose discount BMX bike still collects Fritos dust in the recesses of my subconscious leapt with joy.

Let’s Go retells that tale of a newcomer trainer—you can pick your gender and customize your appearance this time—leaving his/her mom’s house to embark on a journey collecting and training the original 151 Pokémon. You face down gym leaders, rivals, Team Rocket, and other familiar faces from the Kanto region, with surprise cameos and new Pokémon cropping up along the way. The game plays very similarly to those chunky late-'90s cartridges but incorporates quirky new features, like Pokémon Goconnectivity, animated 3D models of the monsters, and a buzzy little peripheral shaped like a Poké Ball that you can use to control the game and take with you on the run. If you always wanted to feel like you were living inside the world of Pokémon, this is as close as you'll get—at least until Nintendo's theme park is finished in 2020. 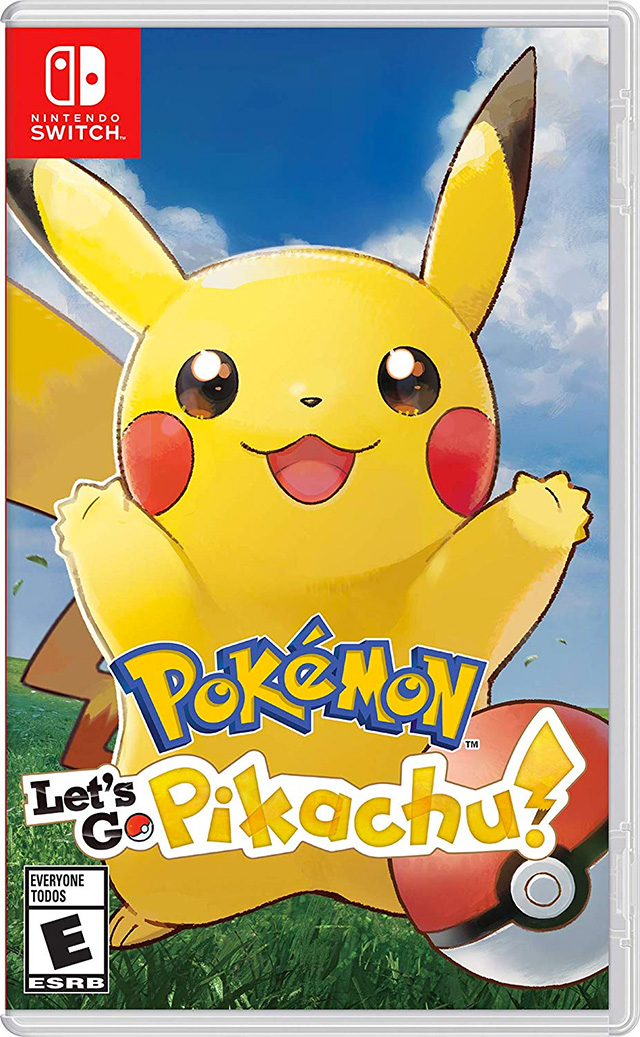 Boasting a return to the beloved story of Pokémon Red, Blue, and Yellow on the Nintendo Switch's beautiful 3D graphics, Let’s Go tries to usher the franchise into the modern console context while paying tribute to the handheld titles that defined many of our earliest friendships (and rivalries).

Pokémon creator Game Freak captured the exhilaration of our childhoods at a cost, though. That singular escapist feeling of tucking yourself away in the bathroom at a boring family reunion to surf up and down the coast of Cinnabar Island is back full force, but many of the advanced gameplay complexities and improvements to the franchise’s ever-changing formula are gone out the window. Let’s Go rids itself of a nuanced, mature gaming experience in favor of a casual adventure that’s perfect for newcomers, kids, and, perhaps, old connoisseurs of the series returning to video games for the first time. Many “serious” gamers and franchise die-hards will be frustrated by Let’s Go. But I’ve never come across a more perfect title for a morning train ride or quiet hour before bed. Let’s Go is the series back in its most basic form, for better or for worse. 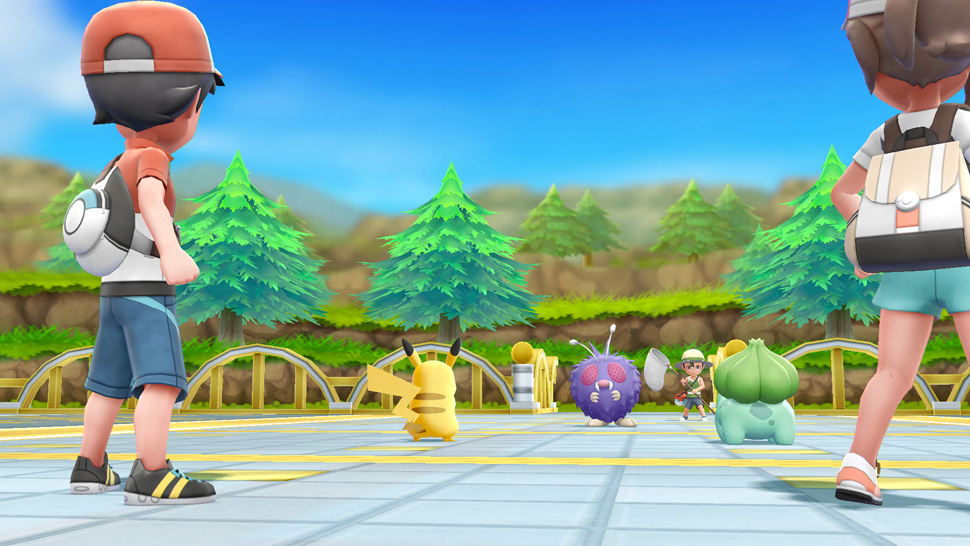 That tug-of-war feeling points towards larger issues for post-Switch Nintendo. The Switch defiantly revitalized the House of N's reputation, saving it from cultural irrelevancy. With every new release, franchise by franchise, game by game, we're seeing Nintendo’s conflicting attempts to either capitalize on its new, casual audience, or feed the gaming beast, which gobbles up more hardcore titles like Breath of the Wild and Mario Odyssey.

Let’s Go is no Breath of the Wild. It’s also not as hollow as, say, Mario Tennis. The game seeks to be as casual as Pokémon Go, while also asserting itself as a fully formed console title. Does it need to be on the Nintendo Switch? Probably not. Would it be better suited as a $12.99 iPhone app? Maybe. Will mega-fans be angry about this? Definitely.

The expectations for Pokémon: Let’s Go, as with every major franchise outing on the Nintendo Switch, are as heavy as a sleeping Snorlax in the middle of the road. For me, that sugary nostalgia was satisfying enough. But I predict that it won’t be met by all gamers with such a cheery perspective. 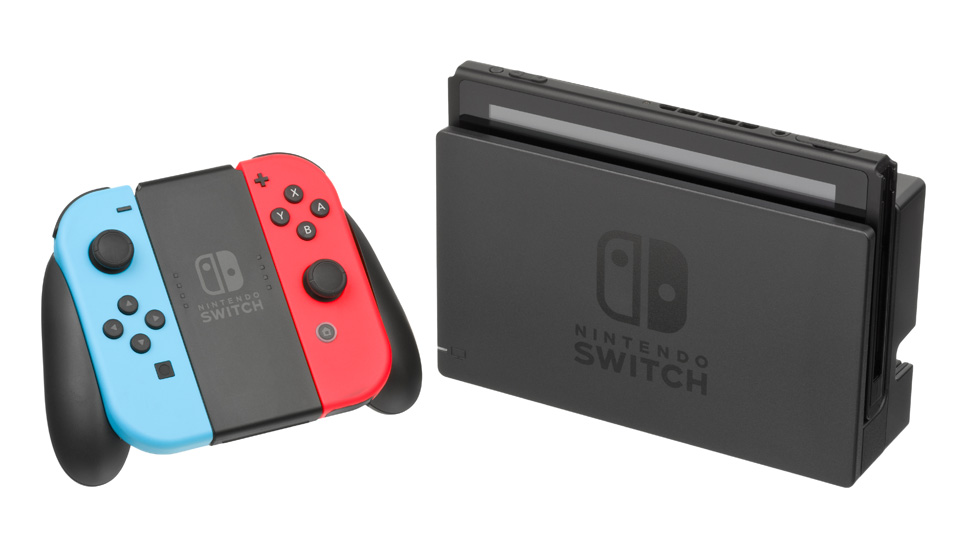 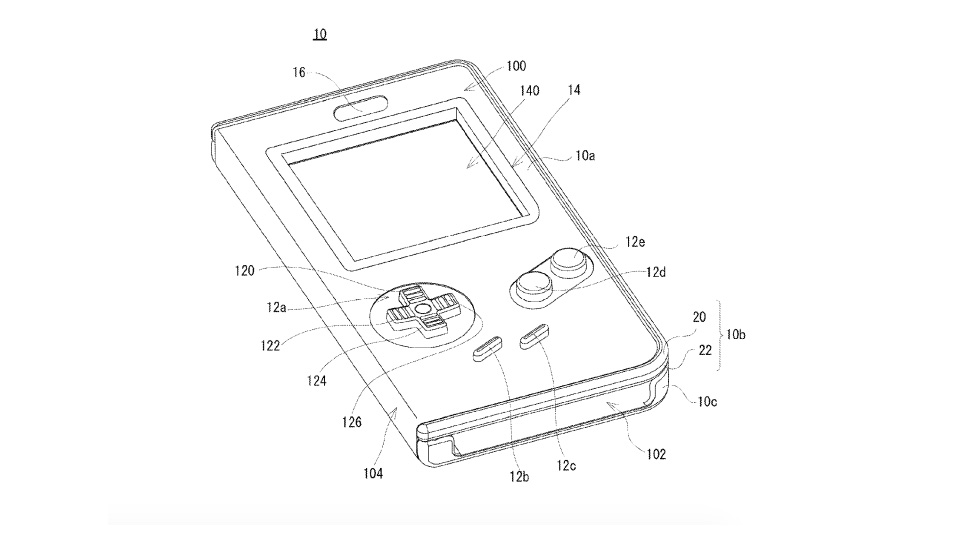