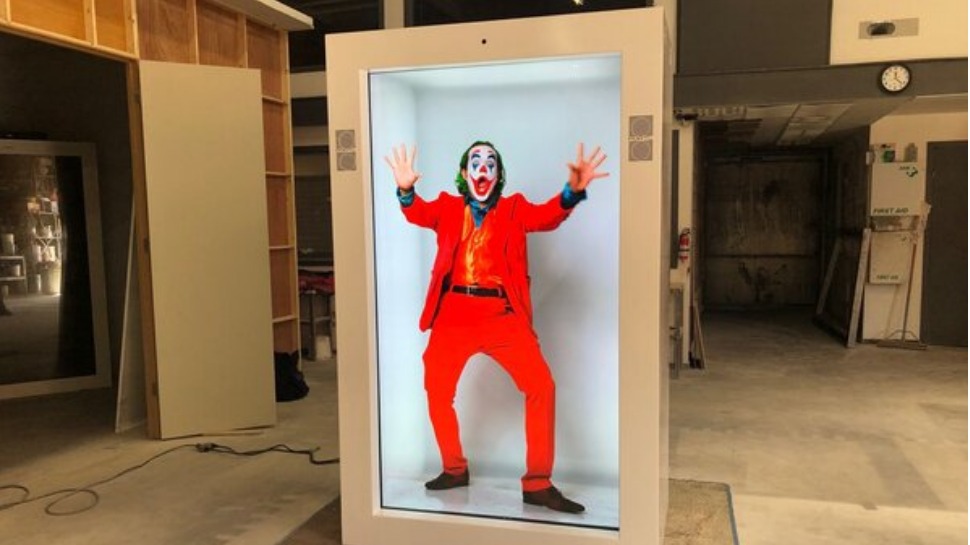 Many of us remember when the late, great rap artist Tupac Shakur made a surprise appearance at Coachella in 2012. The artist was killed in 1996, but technology made it possible for him to be “resurrected” and perform for his fans, at least for one night.

That tech is now being used by a company on a new system that will likely revolutionize long distance communications, especially now when we’re all still in the midst of a health crisis.

PORTL Hologram makes it possible to project a 3D image of yourself during a call to anywhere in the world in real time. If you’ve ever seen how the characters in Star Wars communicate, you get the idea. According to TechChrunch, which first came out with the story, tech entrepreneur David Nussbaum bought the patents of the Tupac show and made some significant upgrades.

“Through the studio rig and PORTL hardware, users can hear what people standing around the PORTL are saying and then respond,” TechCrunch writes. It’s also equipped with surround sound so users will know where to look.

The goal is to eventually bring hologram-based communication to the masses.

For now though, the whole thing costs a whopping $60,000 (about P2.8 million), so it may be a while before you see a hologram of your boss or friends on a routine video call. Still, the company says they have already sold “a hundred” of the devices and delivered some to shopping malls, airports and movie theater lobbies.

The next step, accoding to PORTL, is to develop a smaller version of the system—about the size of a desktop computer—and use it to record and distribute the holograms to anyone with a PORTL device.

“The minis will have all of the features to capture your content and rotoscope you out of our background and have the studio effects that is important in displaying your realistic volumetric like effect and they will beam you to any other device,” Nussbaum tells TechCrunch. 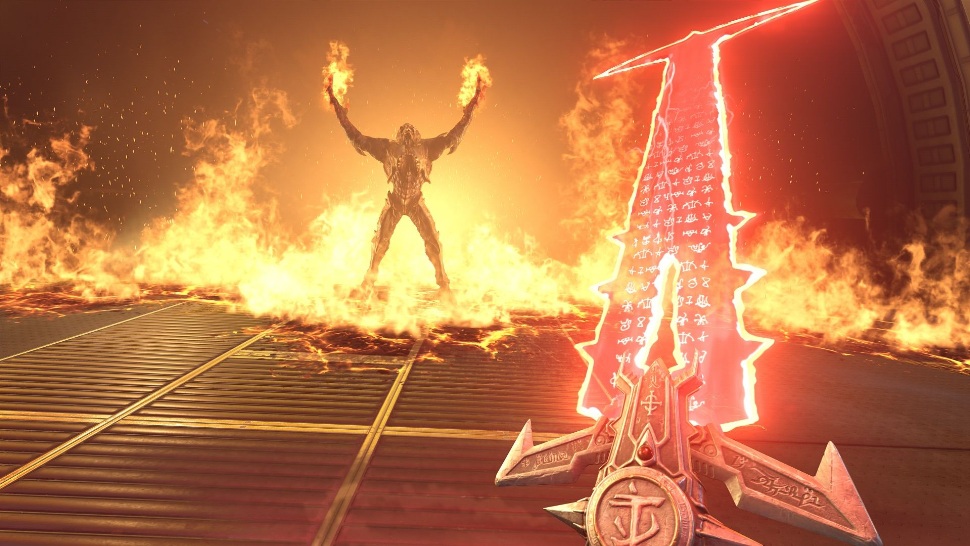