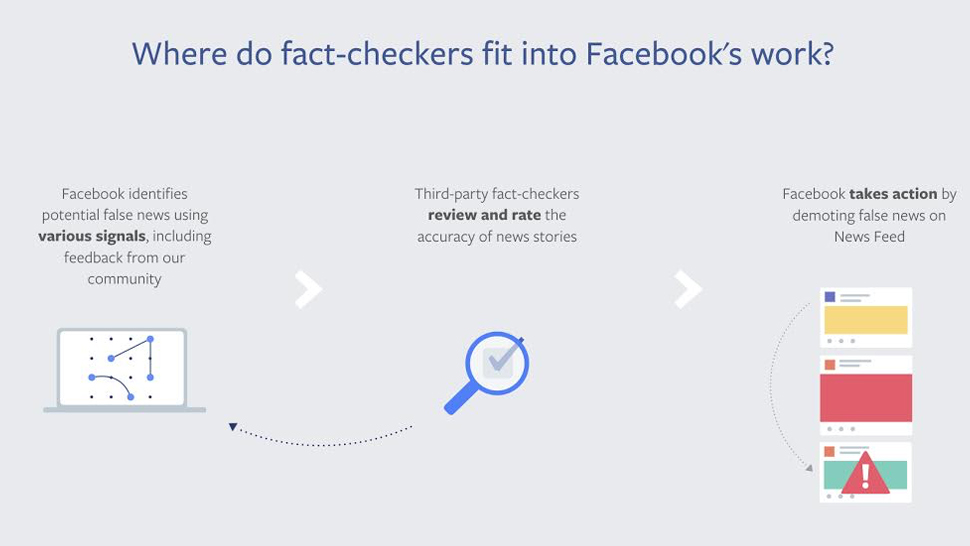 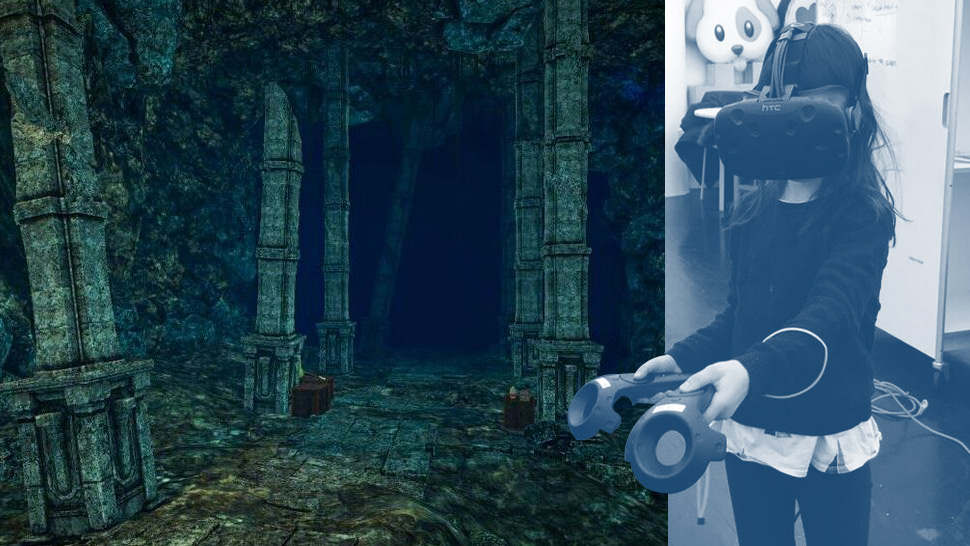 This VR Game Draws on Every Filipino's Childhood Terrors 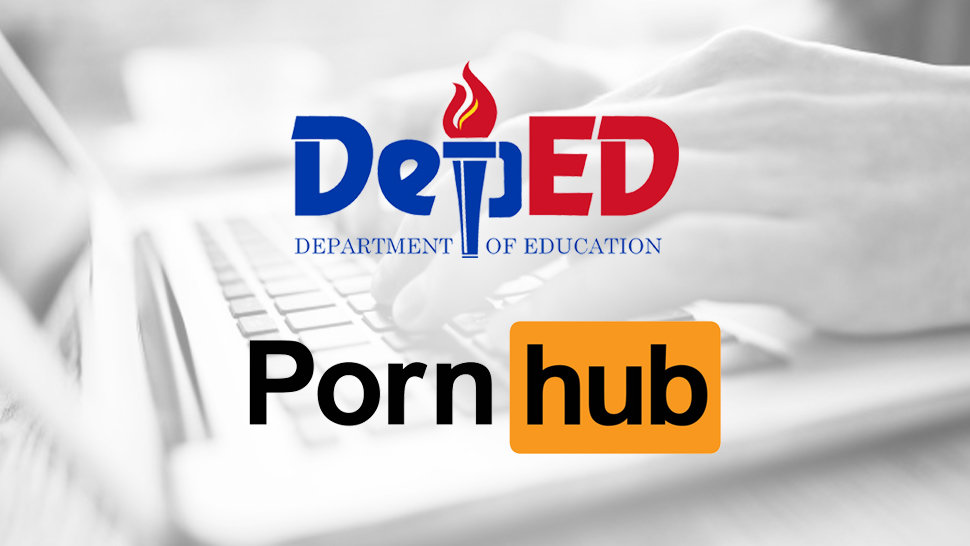