The Samsung Galaxy Note9 Is the Phone That Can Do Everything

Designed for uncompromising power users, the Note9 packs today's cutting-edge Android hardware into an elegant and superbly built package. It literally has everything! 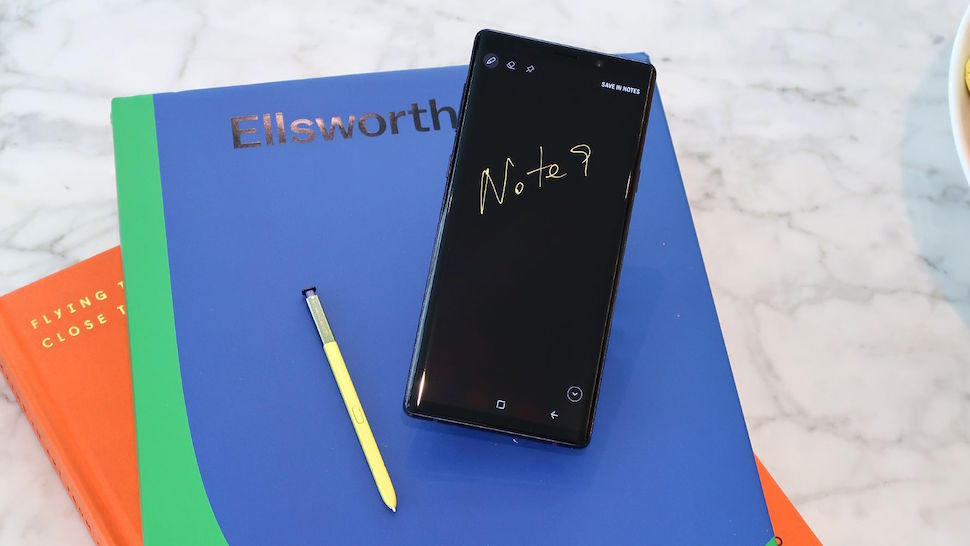 Samsung’s Galaxy Note has been a poster child for smartphone excess since the product series’ inception in 2011, and the latest iteration is no exception. The Galaxy Note9 has a bigger screen, a faster processor, more storage, a bigger battery, and an even smarter S Pen stylus than ever. With a starting price tag of $1,000, the newcomer is also the most expensive Galaxy Note to date.

There are no surprises with the design of the Samsung Galaxy Note9. Just like the Galaxy S9 and Galaxy S9+ that debuted earlier this year, the latest Note looks like the model it replaces, but with a better placed fingerprint sensor. The big phone is elegant for its size, and, in a crowd of iPhone X-inspired Android rivals, free from a display notch. 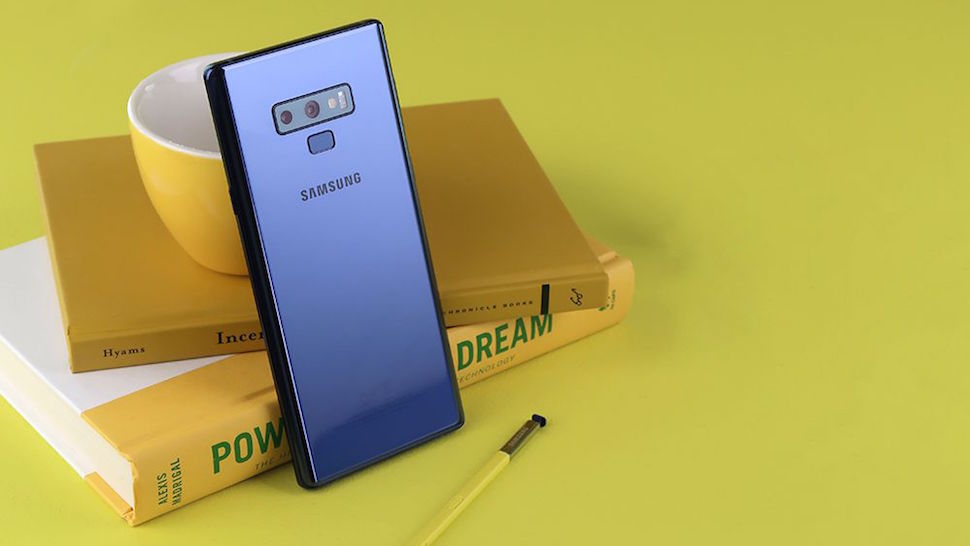 The Galaxy Note9 has a bigger screen than any of its predecessors. The 6.4-inch Super AMOLED display panel of the device is an instant industry benchmark, thanks to vibrant colors, infinite contrast, and maximum brightness that makes it usable even under direct sunlight. 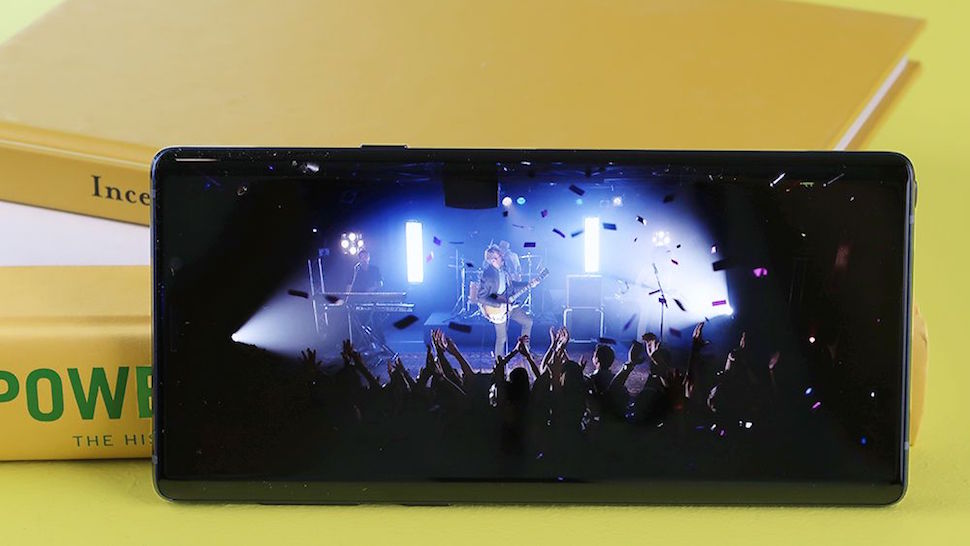 Samsung has opted to offer the Note9 in Ocean Blue or Lavender Purple in the United States, with the former sporting an S Pen with a cool, contrasting yellow paint job. Other markets are getting black and copper variants, which might make it to the U.S. at some point down the line.

The Signature S Pen Gets a Major Upgrade

By adding Bluetooth connectivity, Samsung has added a whole new realm of functionality to the already excellent S Pen stylus. The signature Galaxy Note accessory can now act as a remote camera shutter and a handy presentation remote, among other things. Samsung has created a software development kit for the stylus, which allows even more apps to use it going forward.

As always, the S Pen comes with a great software suite and a top-notch selection of apps to help you make the most of its capabilities. To this day, the S Pen alone is enough to set the Note9 apart from any competitor.

You Can't Beat the Monstrous Power and Battery Life

The Note9 is a monstrously capable smartphone, thanks to Qualcomm’s range-topping Snapdragon 845 chipset and ample amount for RAM for seamless multitasking. What sets the Note9 apart from its similarly equipped, high-end competitors is its innovative cooling system, which ensures that the phone remains consistent in its performance at all times. Most phones slow down when their processor heats up to a certain level. This happens during demanding tasks such as graphic-intensive gaming.

Samsung has backed the powerful chipset of the phone with an equally impressive battery performance. The 4,000 mAh battery of the Note9 can easily last through a full day of heavy use and have power to spare. 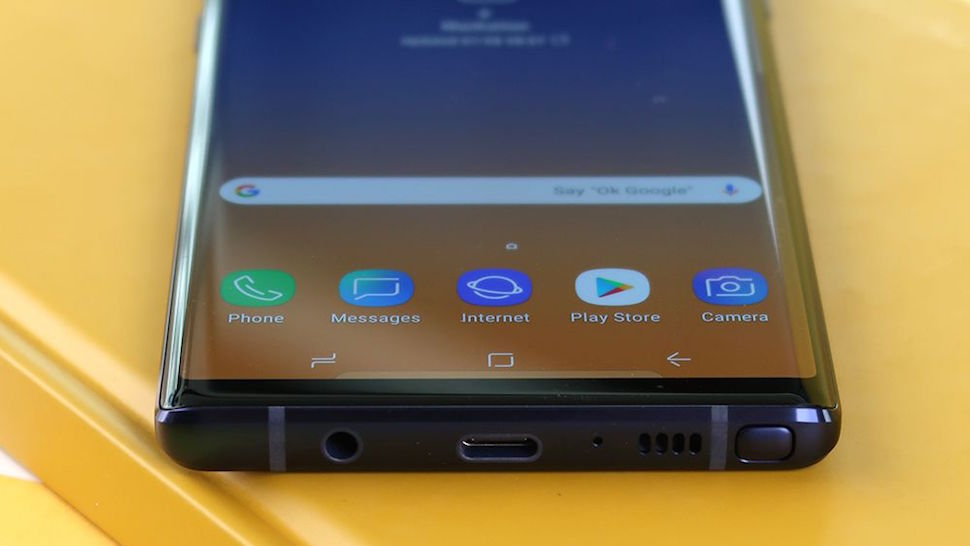 The Dolby Atmos-compatible stereo speakers of the Galaxy Note9 complement its industry-leading display perfectly. Tuned by AKG, they offer a well-tuned and entertaining sound signature.

You'll Get a Bespoke and Feature-Packed Android Experience

The Note9 offers a heavily customized Android experience that's packed with features. There's literally no aspect of the user experience that you can't customize—from the style and the color of the always-on clock, all the way to the features of the edge display.

There's even an option to use your Galaxy Note9 as a desktop computer via Samsung DeX — all you need is a desktop dock to connect the phone to a monitor. We tried it, and found it to work really well.

Samsung's Bixby virtual assistant is also part of the user experience. It feels more natural to use than its earlier iterations, but it's still no match for the Google Assistant. We wish there were an option to program its dedicated button to do something else.

Having so many added features means you'll need to be patient when it comes to Android updates. The Galaxy Note9 launched with Android Oreo, with the latest build called Pie due to arrive in months' time. Still, it's worth noting that the phone will get crucial monthly security updates in a timely fashion.

The dual camera setup of the Note9 is similar to that of the Samsung Galaxy S9+. It consists of a 12-megapixel main snapper with adjustable aperture and a 12-megapixel secondary camera with telephoto lens. Both camera sensors have optical image stabilization. 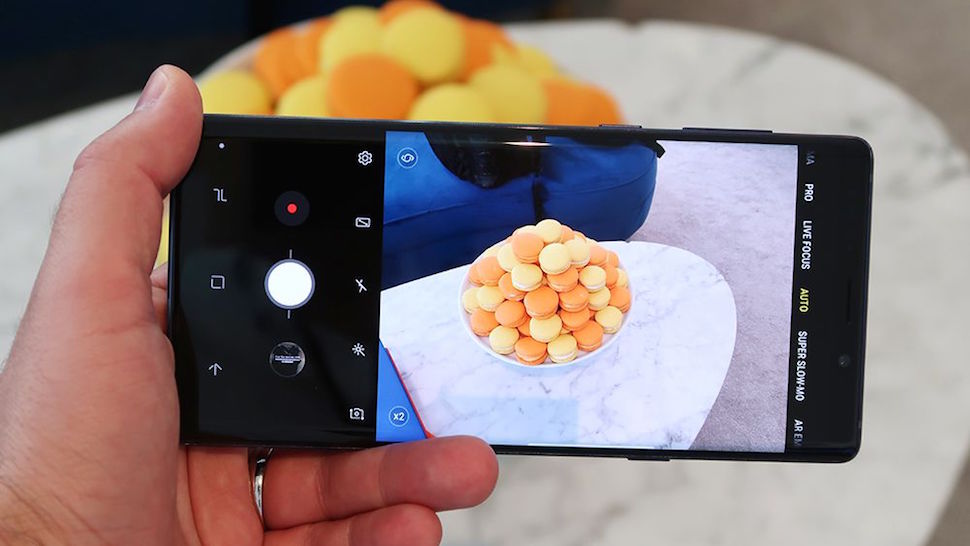 The multitude of camera features the phone has to offer include a new Scene Optimizer mode, which automatically detects the subject and enhances the image. There are 20 pre-loaded modes, which cover a plethora of Instagram-worthy scenarios.

Following Samsung’s tradition, the Galaxy Note9 takes photos and video with exceptional quality in all lighting conditions. It does it with speed and a level of consistency you'd expect from a phone with a four-digit price tag.

Our Verdict: This Is the Most Advanced Samsung Smartphone Yet

The Galaxy Note9 is Samsung’s most advanced smartphone to date, as well as the best big-screen smartphone available today. It offers power and performance that'll satisfy even the most demanding users, all packed into a stylish package that’s impeccably built. 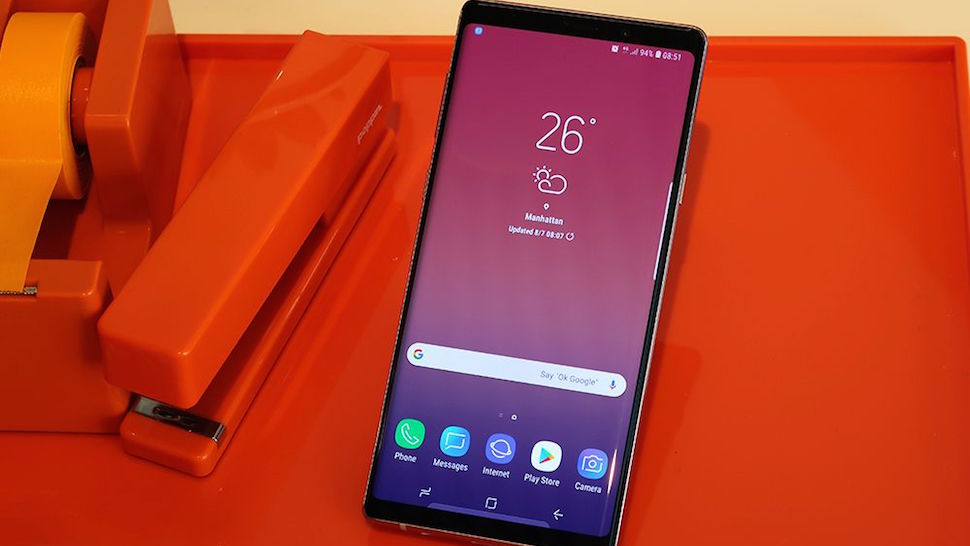 Samsung has left nothing to chance with the specs and the performance of the Note9. The phone ticks all the boxes that an Android power user can dream of.

About The Author
Stefan Vazharov
View Other Articles From Stefan Vazharov
Get The Latest Updates From Esquire!
Subscribe to our newsletter!
Latest Feed
Load More Articles
Esquire Money 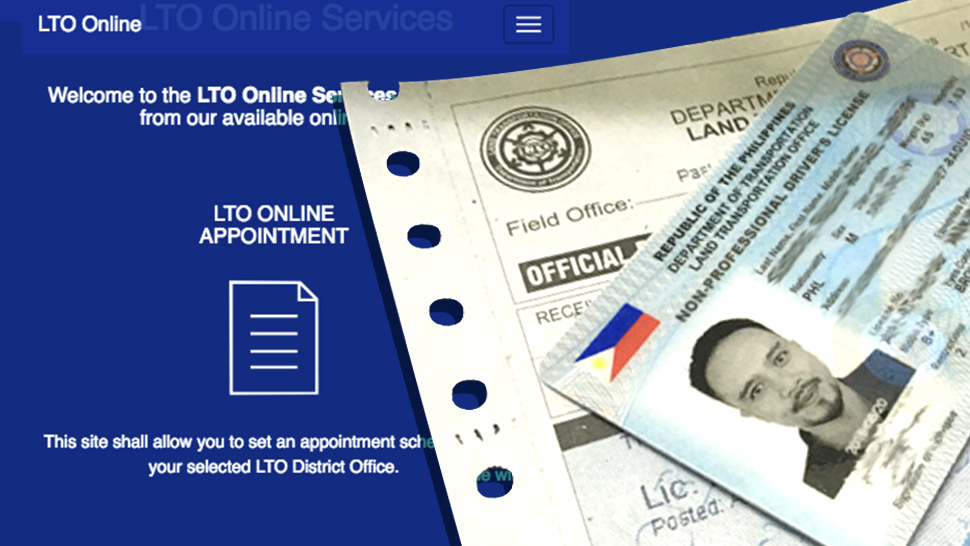 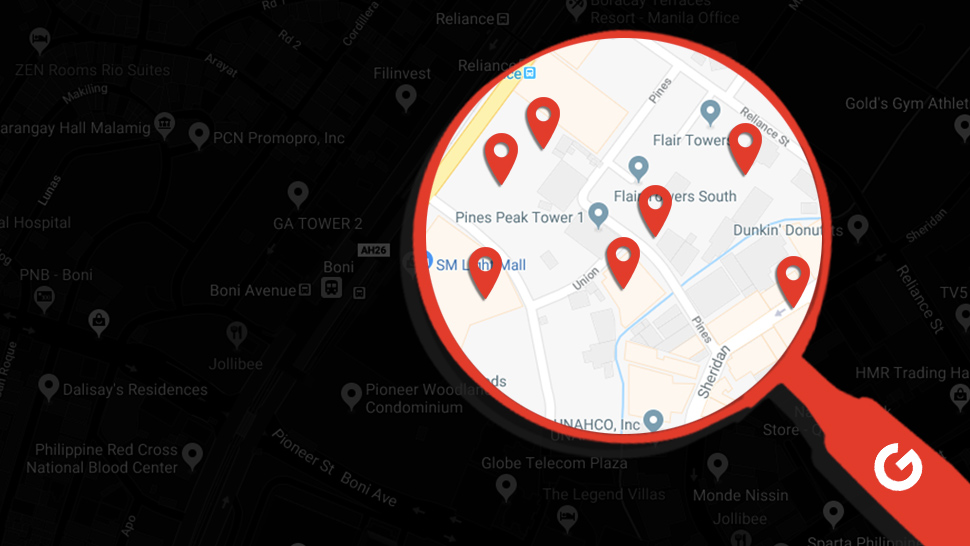 WATCH: Data Scientist Goes Before PH Senate to Demonstrate What Google Has on All of Us
All Photos
Comments
View As List