Its number of users surged amid the Amazon forest fires. 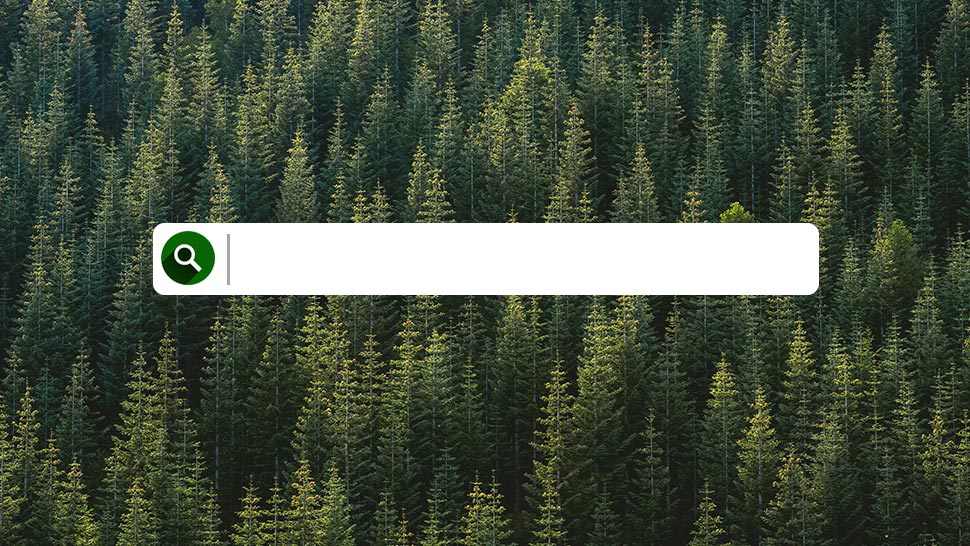 On August 26, Brazil’s president Jair Bolsonaro refused $20-million aid for the Amazon from the G7, the block of the world’s wealthiest nations composed of Canada, France, Germany, Italy, Japan, the U.K., and the U.S. The Amazon, which has been burning at an unprecedented rate since July, has seen millions of hectares of its rainforest destroyed.

Amid the chaos and politicking surrounding the Amazon Rainforest crisis, a silver lining emerged in the form of Ecosia, the search engine that plants trees.

Ecosia experienced a surge in popularity amid the continuing forest fires in the Amazon. A report by the Independent states the search engine company had a 1,150 percent surge in its number of users this month.

According to Ecosia, there are usually 20,000 users who download the app or the browser extension every day, but on August 22, it spiked to 250,000 downloads. It also became the top-ranked iOS app in Brazil, in which 60 percent of the Amazon Rainforest is located.

Every search request removes 1kg of CO2 from the atmosphere.

Ecosia is a Germany-based non-profit company founded in 2009. Its core business is a search engine that invests at least 80 percent of its monthly surplus income in tree-planting programs around the world.

For every 45 searches, the company plants a tree through its partner organizations like the Jane Goodall Foundation. According to its website, every search request made on Ecosia removes one kilogram of CO2 from the atmosphere.

Ecosia’s servers are powered by renewable energy. In 2017, the company built its own solar energy plant to ensure that its servers run on 100-percent sustainable power. Compared with Google, which has been carbon-neutral since 2017, Ecosia is carbon-negative, which means it eliminates more carbon than it produces as a result of its activities. The world’s carbon emissions are chiefly blamed for the worsening effects of global warming.

Unlike other web services that collect and sell users’ personal data, Ecosia keeps these safe by not storing them. “We don’t create personal profiles of you based on your search history. We actually anonymize all searches within one week,” reads its policy.

Ecosia helps in the reforestation efforts in strategic locations around the world. For the month of July alone, it has paid out P6,100,000 to tree-planting projects around the world. In the same month, it accounted for a total of 408,056 trees planted in Indonesia, Kenya, Peru, and Malawi.

So far, Ecosia and its users have helped plant over 65 million trees around the world since 2009. People can view Ecosia’s transparent report on its tree-planting projects here. 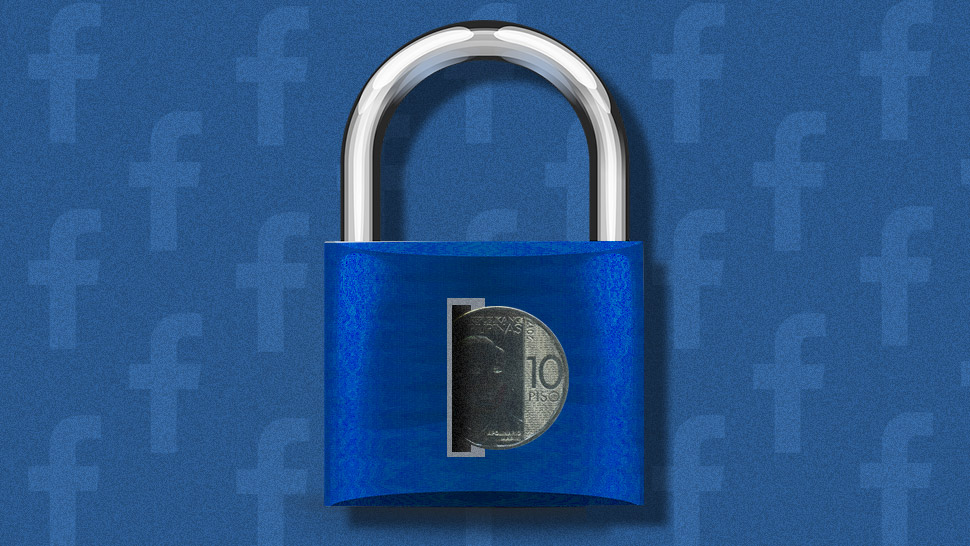