The Era of Smartphones is Ending. Artificial Intelligence Will Replace It.

The Smartphone revolution dominated in the 2010s. That dominance is now ending and is being replaced by artificial intelligence. 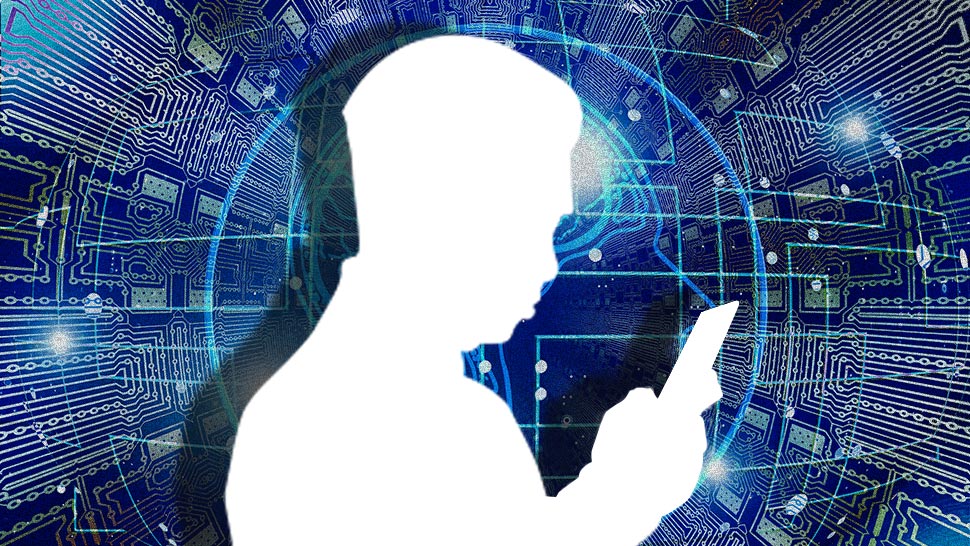 Most Southeast Asians trust artificial intelligence. On average, 71 percent say they find AI as beneficial to their lives.The finding is based on a study by Hakuhodo of 5,700 individuals from Singapore, Malaysia, Thailand, Indonesia, the Philippines, and Vietnam.

For Filipinos, 68 percent see artificial intelligence as beneficial, while three percent say it is a threat. The remaining 29 percent can’t say either way. Hakuhodo, the world’s fourth-largest advertising agency, revealed the statistics at a regional forum in the Philippines titled Think Future Forward: How ASEAN Evolve as Technology Gets Smarter.

The Internet of Things

Not including smartphones, laptops, computers, tablets, and fixed phones, Hakuhodo defines the Internet of Things (IoT) as the network of physical devices, vehicles, home appliances, and other items embedded with electronics, software, sensors, actuators, and connectivity that enables these things to connect, collect, and exchange data remotely. These devices rely on artificial intelligence at different degrees with different levels of intelligence.

The Age of 'Me Data'

“Those who control data control the world,” says Tatsuro Osugo, director of Hakuhodo International Philippines. Data harvesting, identity theft, invasion of privacy, and even social engineering promoting selfish interests are realities we are facing with the growth of the Internet of Things.

Hakuhodo recognizes the dangers of abusing data, which can be used as a weapon to promote or harm various political interests. But it also acknowledges the huge benefits of its responsible use.

“Because of AI and IoT, all other devices are getting smarter and smarter. This will take us from on the screen to beyond the screen,” says Devi Attamimi, institute director of Hakuhodo Institute of Life and Living.

When people are more dependent on smart devices, they provide these devices information about their behavior. This data about individual behavior, also known as the Me Data, is information about people’s routines, interests, health, and purchase history.

Artificial intelligence in various Assistive Media devices uses people’s Me Data to gather information needed to predict and provide suggestions for users about their routine. Assistive Media can suggest routes, restaurants, brands, movies, services, and more based on a person’s pattern of behavior stored over time. Current trends show more and more people are relying on Assistive Media devices for recommendations about certain aspects of their lives.

“There is a responsible way of using data, and that’s what we are promoting,” says Gemma Alcantara, managing director of Hakuhodo BCI and Hakuhodo .

The Dominance of Assistive Media

“Nowadays, a brand is no longer owned by a company, but by customers who draw meaning from the brand. They no longer buy brands; they join brands,” said Alcantara.

One of the ways to do this is by seeing brands not as simple products, but as platforms that can harness the power of human emotions.

“The more we create artificial intelligence, the more we long for real emotion,” says Third Domingo, founder CEO of IdeasXMachina. Domingo recommends brands turn their products into those that benefit humans to make them more powerful.

According to Hakudo’s expansive study, 80 percent of Filipinos agree on the likelihood of machine dependence in the future. The ASEAN average for the same item was 76 percent.

The Future of the Digital Age

According to Alcantara, 80 percent of startups and 95 percent of innovations fail because of failure to adapt to the digital age, or ineffective use of data, which is rooted in poor targeting, poor messaging, and poor timing. The rise of personalized media through smartphones and Assistive Media devices has killed the generic advertising blast employed by traditional media.

“The one-size-fits-all era is over,” says Alcantara. “We need to tailor-fit messages for individual motivations.”

Hakuhodo was founded in and is one of the world’s most successful advertising agencies. One of the core strategies it employs is a Japanese concept called sei-katsu-, a holistic way of thinking about a person as a human being, rather than just being a customer (e.g., a man who wants to buy a cellphone is not defined by his wanting to buy a cellphone. He could also be a father, a brother, a football fan, a jazz lover, etc.). Applied in advertising, the sei-katsu- becomes an accurate model of predicting human behavior. Part of Hakuhodo’s sei-katsu- strategy is studying global trends in technology and devices. It came to one resounding conclusion about the future of technology: the era of smartphone dominance is ending, to be replaced by Assistive Media devices, also known as the Internet of Things. 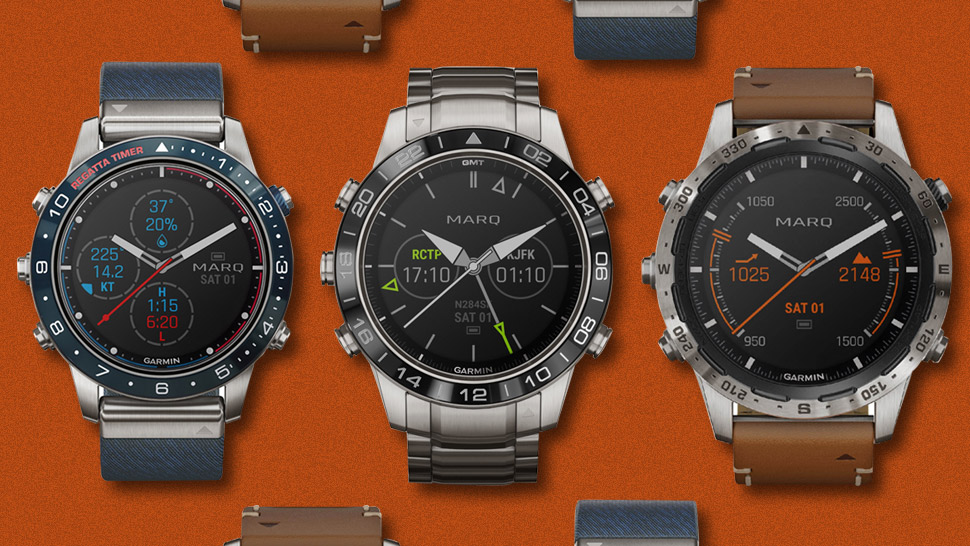