The baby was declared a PUI. 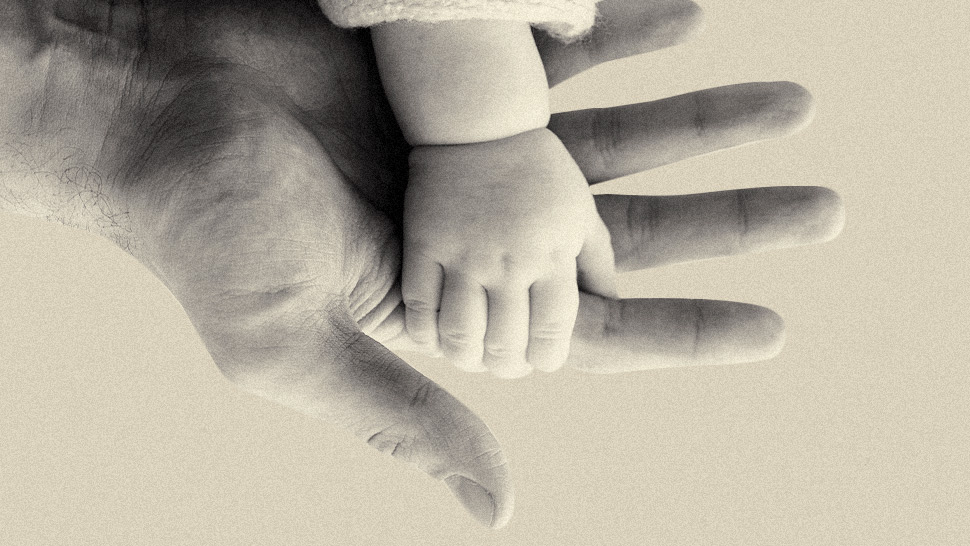 A one-year-old baby with a heart condition died after it was denied admission to two government hospitals.

Shaldrei Crox Tampucao was born with a hole in his heart in 2019. His mother, Maricel Perrarin, noticed that her son first developed a cough last April 13. The next day, little Shaldrei found it hard to breathe.

Perrarin decided to bring him to the nearby Ospital ng Tondo, but hospital staff refused to admit him because, as they said, it was only a small hospital. The 28-year-old mother was also told there was no pediatrician or cardiologist present that day.

In a conversation with Esquire Philippines, Perrarin said the hospital did provide oxygen to the patient, which seemed to stablize his condition. But when they asked for an ambulance and additional oxygen for her son, she said the hospital refused.

Perrarin then asked for help from their local barangay, which provided a tricyle so they could immediately rush to the much bigger Jose R. Reyes Memorial Medical Center (JRRMMC). They got to the hospital at around 8 a.m., and there the baby was given oxygen and his temperature was checked.

However, Perrarin said hospital staff told them that they needed to leave and transfer to another hospital because JRRMMC was full. She pleaded for staff to at least give the baby medicine and first aid but said she was ignored.

“Puno daw talaga sila, walang bakante. Sabi nila dalhin daw namin sa Philippine Children’s Hospital or sa East Avenue Medical Center, pero sa Quezon City pa yun, anlayo (They insisted that the hospital was full and that there was no vacancy. They asked us to transfer to the Philippine Children’s Hospital or to East Avenue Medical Center, but that was in Quezon City, too far away),” the mother said.

“Nakiusap din kami kung pwede gamitin yung ambulance ng hospital, pero wala raw available. Pero may nakita kaming dalawang ambulance naka-park lang dun sa labas (We asked if we could use the ambulance to go to another hospital, but they said there was none available. But we saw two ambulances parked just outside).”

Shaldrei expired at the hospital at past 9 a.m. that day.

“Kung binigyan lang siya ng paunang lunas ng Jose Reyes, siguro nabuhay pa siya. Pero ang tigas nila. Kahit nakiusap kami, kahit gamot lang muna, kahit wag muna kami ipasok sa loob, kahit dun muna kami sa triage area. Ayaw po nila (If only the hospital had given my son first aid, he could still be alive. But they were so tough. Even though we begged for them to give him medicine, they didn’t have to admit us right away, we could have stayed in the triage area. But they said no),” Perrarin said.

Instead, the hospital gave the baby a swab test to check for COVID-19 and was declared a person under investigation (PUI). Because of this, little Shaldrei had to be buried right away.

“Ang hirap po. Hindi man lang namin siya nabigyan ng maayos na burol, kasi pagka-kuha namin sa kanya sa morgue, idinerecho na namin siya ng libing. Pati kabaong, wala siyang matinong kabaong. Ginawan lang siya ng lolo niya ng plywood na box para malagay siya doon (It was so hard. We never even got the chance to give her a proper wake because as soon as we got her from the morgue, we were told we had to bury her right way. Even his casket was quickly done. Her grandfather just made one out of plywood and that’s where we put her in).

Shaldrei was buried at the Manila North Cemetery on April 15.

“Gusto ko lang masabi sa Jose Reyes na sana wala nang ibang bata na magaya sa anak namin. Kasi ang hirap sa isang magulang na mawalan ng anak, lalo na’t napamahal na sa yo. Yung araw-araw mong aalagaan tapos sa isang iglap mawawala (I just want to say to Jose Reyes that I hope what happens to our son doesn’t happen to any other child. It’s so hard for a parent to lose a child, especially one that you love so much. A child you care for and then is suddenly just taken from you),” she added.

A representative from the JRRMMC Hospital Emergency Incident Command System told Esquire Philippines that the incident is currently under investigation. We also reached out to Ospital ng Tondo but have yet to receive a statement.

"Lahat ng magkasakit--heart attack, appendicitis, pumutok ang utak--especially government hospital, my order is must accept admission. You fail on that, I will relieve all of you in the hospital and you consider yourselves suspended because the written order will follow,” he said during a televised address on Monday, April 13. 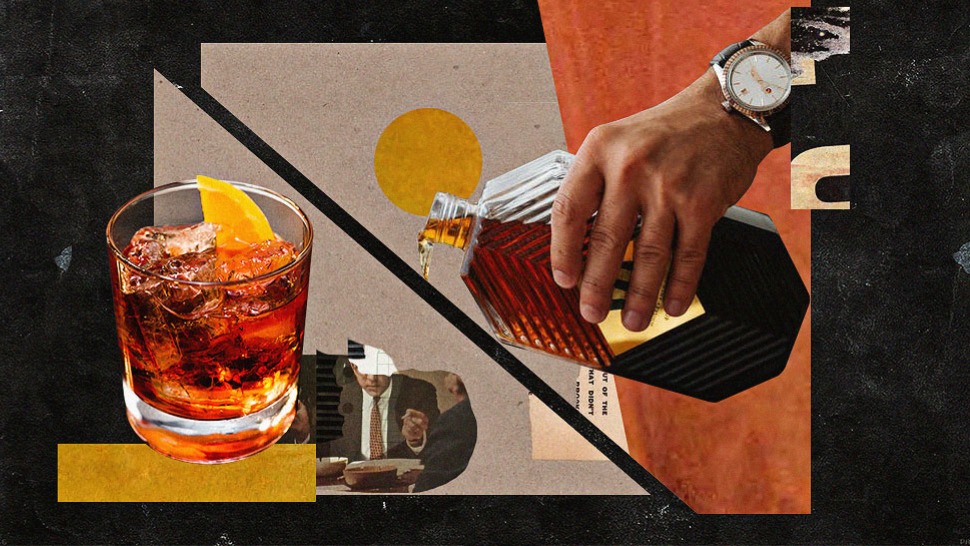 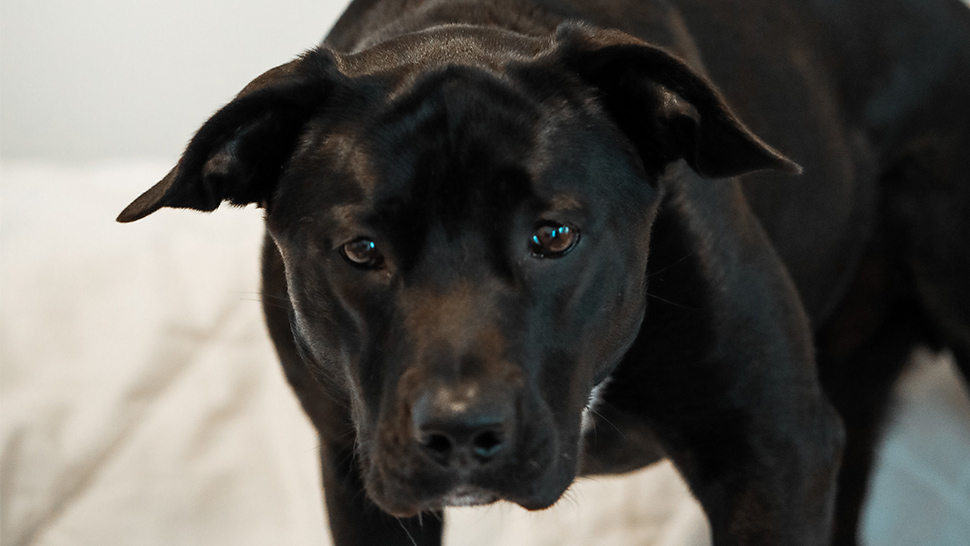