By 2050, researchers predicted that there will be on average six more nights of "insufficient sleep" for every 100 individuals. 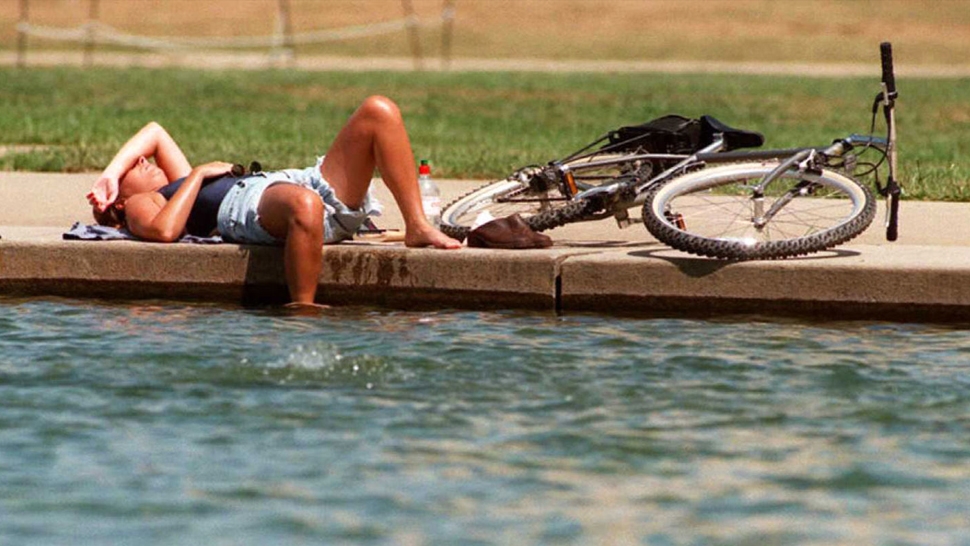 Because the effects of climate change are gradual, remote, and often intangible, people don't feel inclined to pay that close attention. After all, Florida hasn't been sucked into the Atlantic Ocean yet. However, a new study in Science Advances says climate change is making sleep worse, and bad sleep has a life-ruining, brain-draining effect. After all, it's way harder to sleep when it's warm.

By 2050, researchers predicted that there will be on average six more nights of "insufficient sleep" for every 100 individuals, if high global emissions rise on the course currently chartered. By 2099, the number of bad nights of sleep would increase to 14 per 100 individuals. The data was based on self-reported sleep cycles collected by the CDC correlated with temperatures in cities to create a model for prediction, The New York Times reports.

Of course, in 30 or 80 years, humanity may have finally equipped itself with sufficient air conditioning and ventilation. But as it is right now, the paper warned that poorer populations will more likely suffer from sleeplessness wrought by hot weather because they don't have the means to keep their homes cool. Elderly populations will see greater sleeplessness too, because their bodies don't adapt to temperature changes as well. 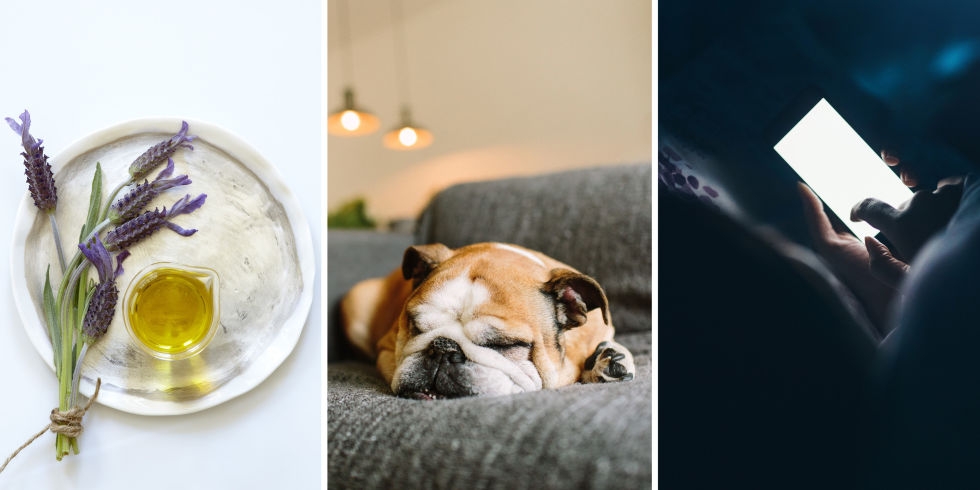 In general, sleeplessness robs your brain of a necessary recharge, which gets worse as you age—and as you age, the planet will continue to get warmer, which doesn't help. A short-term solution is to keep your feet cool at night. A long-term solution is selfishly caring enough about restless sleep to care about climate change. 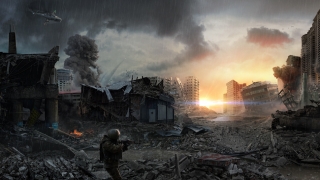 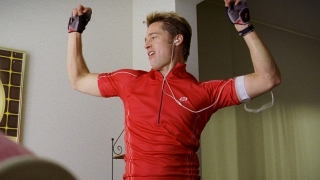