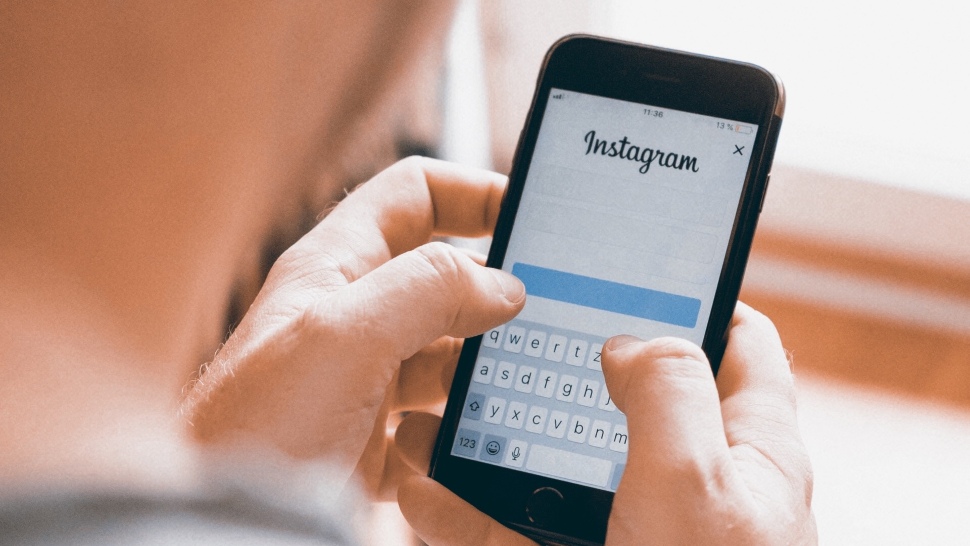 Instagram is popular for a reason. It's fun, visual, and relatively easy to use. There's a lot more to it than we know, it seems, as researchers say sharing selfies makes us happer. Or, at the very least, influences our mood.

A new study, published in the journal Human Behavior and Emerging Technologies, says likes and positive comments affect us more than we think. Just how much exactly? Well, it can give some a higher satisfaction with life overall.

"Social media technology has become a key influencer of psychological aspects of human emotions, such as well-being. Past research has revealed mixed findings relating to the relationship between the use of [social networking sites] and well-being," said author Julie Maclean.

The survey conducted came back with data showing a strong link between how many selfies they shared on their accounts and general well-being. 22.6 percent of the respondents were men, while 77.1 percent were women.

The study's authors say this could strongly influence how social media platforms could be developed in the future. Eerily, it reminds us of a certain Black Mirror episode starring Bryce Dallas Howards where social credits were the currency of society. 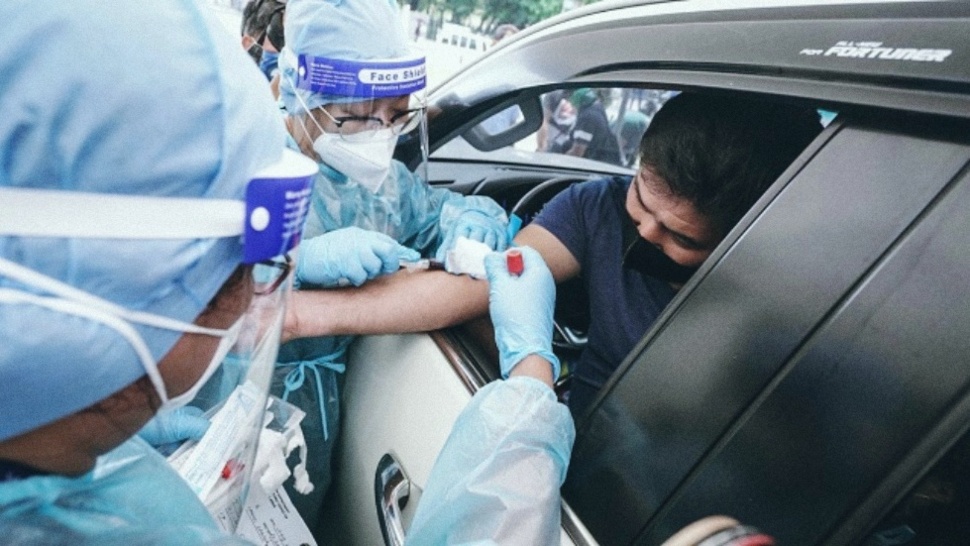 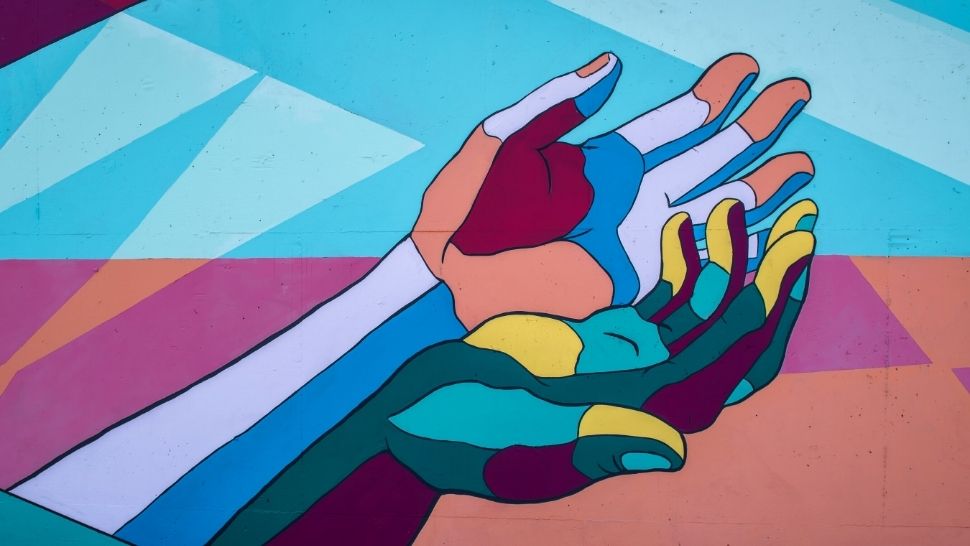