Let's face it. We all take sleep for granted. And, we get it. There's just something about staying up late sometimes that's just so fun. We're here to tell you that it could be ruining your happiness, though.

A new study by the University of British Columbia says that being sleep deprived makes you find less joy in the good things. In fact, you may even react worse to stress-filled days after a night of shorter sleep. Makes sense.

"When people experience something positive, such as getting a hug or spending time in nature, they typically feel happier that day," says UBC psychologist Nancy Sin. "But we found that when a person sleeps less than their usual amount, they don't have as much of a boost in positive emotions from their positive events."

If you think skipping sleep every now and then isn't that bad, you thought wrong. "Even minor night-to-night fluctuations in sleep duration can have consequences in how people respond to events in their daily lives," says Sin.

Not getting the recommended seven hours of sleep? You're not alone. The study also found that one in three adults don't meet the standard.

On a more serious note, however, less sleep has been linked to chronic health conditions such as heart disease, diabetes, and cancer. Sin hopes that the study makes people prioritize sleep more. 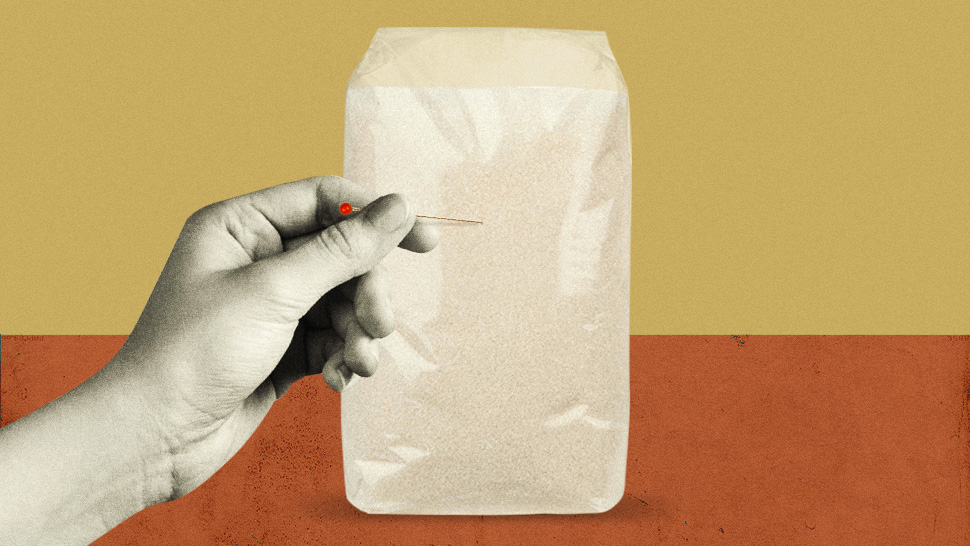 The Philippines Ranks Third For Face Mask Adoption, According to a New Study
All Photos
Comments
View As List