How Did Tech Geeks End Up Dating Supermodels: An Analysis 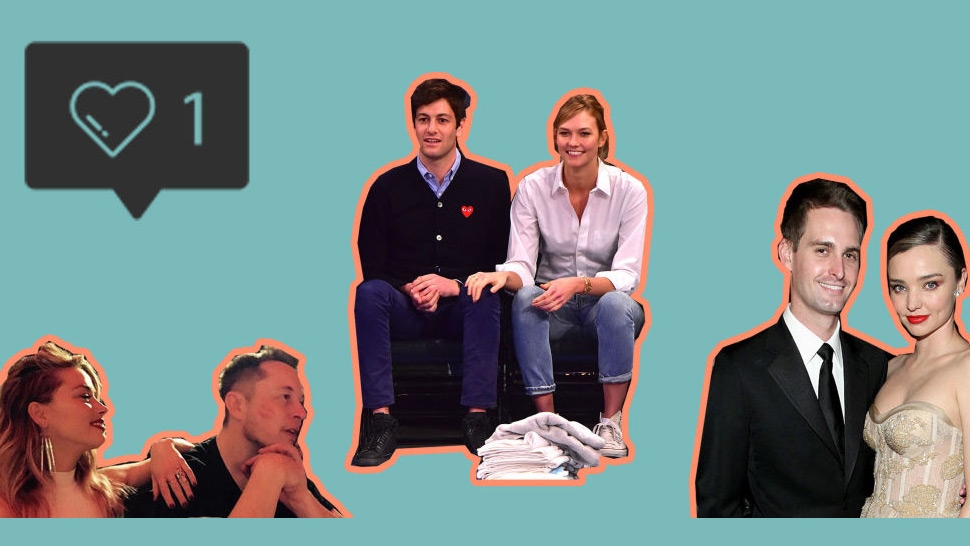 Last week Amber Heard showed things were becoming serious between her and Tesla boss Elon Musk with Instagram uploads of the pair cavorting with his children, only a few days after Victoria's Secret model Miranda Kerr and Snapchat CEO Evan Spiegel tied the knot (reports are that Kerr and Spiegel even waited to consummate the marriage, though no word on whether that includes NSFW late night Snaps).

Serena Williams is on board too, having recently announced her engagement to Reddit founder Alexis Ohanian whose child she is expecting, meanwhile Emma Watson is dating tech entrepreneur William Knight.

I think you get the sepia-filtered picture. 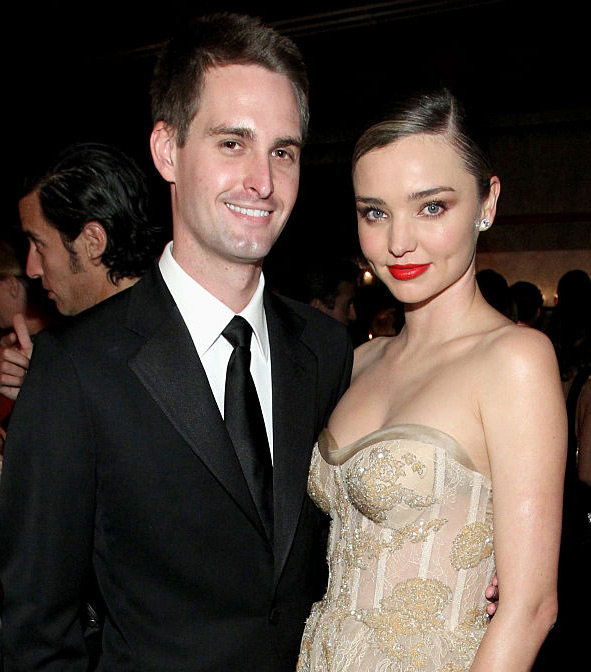 But this continuing trend of tech-stars shacking up with the world's most desirable women is likely to have more to do with a cultural shift than Heard et al merely following the money, despite what the angry men of the alt-right might have you believe (they also, of course, have plenty moolah of their own).

Rather, it hammers home in stark terms the extent to which technology is now put on a pedestal—along with its pioneers. The suspicion, depressing to people over a certain age, that tech has assumed the cultural currency that once belonged to art is hard to ignore when you see the modern day equivalent of Bill Gates exuding the sexual prowess of a young Mick Jagger.

There are even dating services now to cater for the demand for tech geeks, like Linx, the boutique Silicon Valley social network which boasts 'technology influencer VIP customers' who are all "college educated non-smokers", and need to complete interviews and homework as part of the vetting process. Agency founder Amy Andersen claims that tech founders make for, "fabulous partners" but warns you'll need to "bring your A game" if you want to marry one.

But despite the Hunger Games-style competition for tech big shots, are the real world equivalents of Leonard from the Big Bang Theory seeing any benefit from this zeitgeist dating trend?

Are university computer societies suddenly seeing an upturn in applicants? Are Steve Jobs-style suddenly turtlenecks selling like hotcakes? Are the geeks finally, truly inheriting the earth in the way that most men would want that to mean?

Perhaps today's young geeks will have to wait until later life to land the supermodel of their dream, but the next generation of innovators will be replacing the Musks and Spiegels of the world before long. As Scott McNealy, a Silicon Valley man older than the current batch of model-dating geek sex Gods once said, "technology has the shelf life of a banana." 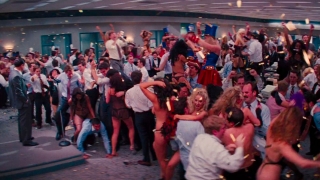