The One Word You Never Want Your Kid To Learn

Cherish the days before your son learns to talk. You'll miss them when they're gone. 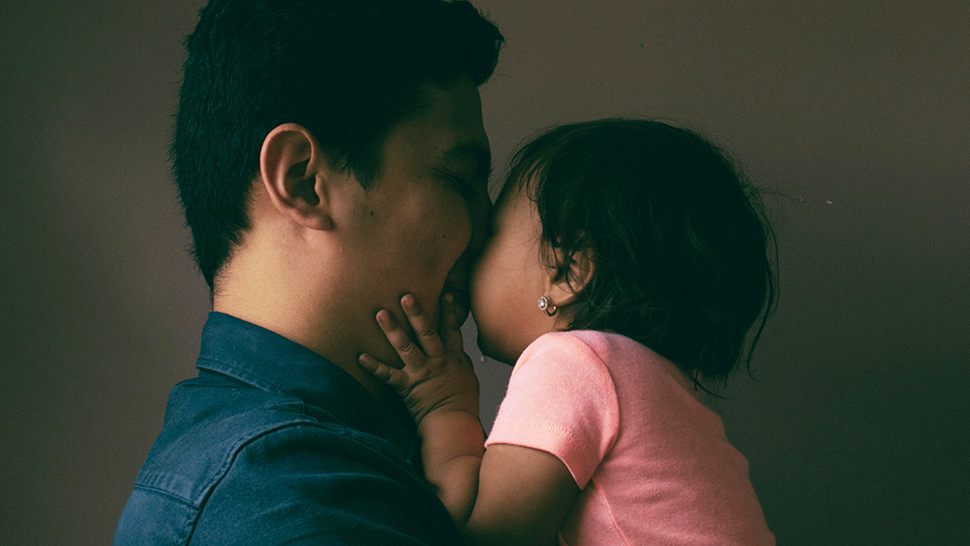 A case in point: I spent the last 18 months wondering what my youngest son would be like when he learned to talk. But now he can talk, and it’s a colossal fucking ball-ache. Because one of the words he’s learned is the word ‘no’.

Oh, for the days before ‘no’. Oh, to be able to build a time machine and return to when I could just boss him about without fear of consequence. They were the glory days; days of stuffing him into buggies and making him eat anything and giving him any old toy to play with. Those days are dead now, and my life is spent charging headfirst into a huge brick wall of ‘no’.

This is my life now. It wouldn’t be so bad if he didn’t love the absolute power he holds over me. He hasn’t just grasped ‘no’; he’s grasped every single possible human variation of ‘no’. Sure, he does the anguished screaming ‘NO!’ whenever his mother goes away. But he also does an entitled, grinning, these-peasants-no-longer-amuse-me ‘neoow’, and a cocky upwardly-inflecting ‘no?’, and a concessionary nice-try-buddy-but-you’re-not fooling-me ‘nah’. The boy has unlocked a ‘no’ for every imaginable situation. It’d be impressive if it wasn’t so frustrating.

My favorite – which is to say my 100% all-time least favorite – is the ‘no’ he does when my arms are full and we’re walking out to the car, and he looks at me, and he tilts his head sideways like he’s just figured out precisely the thing that will annoy me more than anything else, and he yells ‘NO!’ like it’s an electric shock, and he turns around and pelts away in the opposite direction, giggling his head off. This ‘no’ is the reason the vein in my temple won’t stop throbbing.

I think I’m having a hard time with this because it’s a sign that things have changed. This, in all sincerity, is one of the biggest moments in the entire parent-child relationship, because it means this really is a relationship now. I can no longer be a benevolent dictator, forcing him into situations for his own good. Now he’s an active participant in his own life. Now I have to actually engage with him on a human level, for god’s sake.

And that’s going to be the trick. How I choose to react to ‘no’ is going to define our relationship in the long-term. If I steamroller him and ignore his protestations, then I’m going to be seen as an unyielding authority figure. If I give in to them, I’ll be a soft touch. So my challenge is to find out which part of the middle ground I should occupy. In an ideal world, it’ll be the part when I listen to him and discuss our options and set out my stall as a trusted counsel. This is the real world, so I know I’m barely ever going to manage that, but it’s a good target to aim for.

Incidentally, the boy has a million different types of no, but so far only one type of yes. It’s a giddy, eye-bulging, both-feet-at-once, all-caps ‘YEAHYEAHYEAHYAHYEAH!’ that explodes out of his mouth in a fireball of concentrated excitement, and at this current point in time, it is my single favorite sound in the world. He won’t make this sound forever so, dear god, I’m going to revel in it. 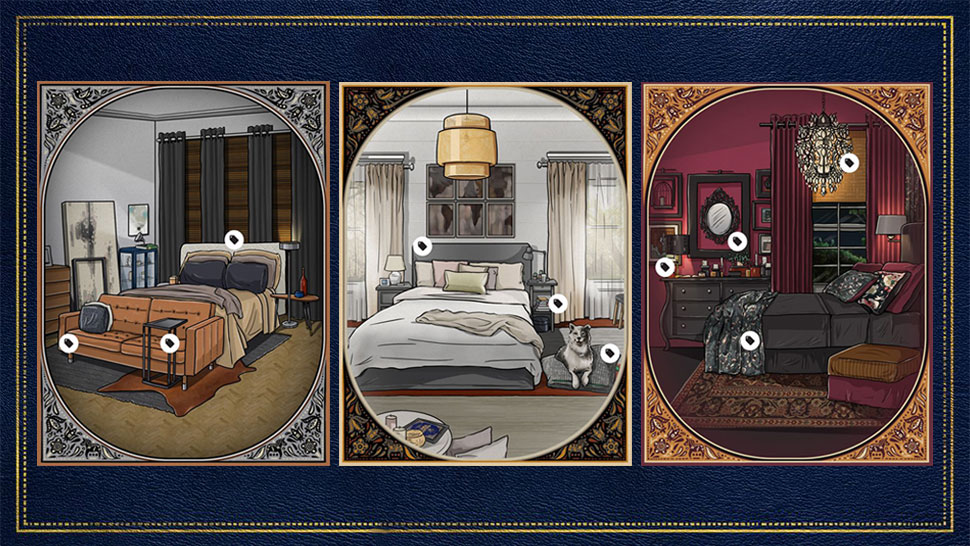