These popular excuses may count as cheating. 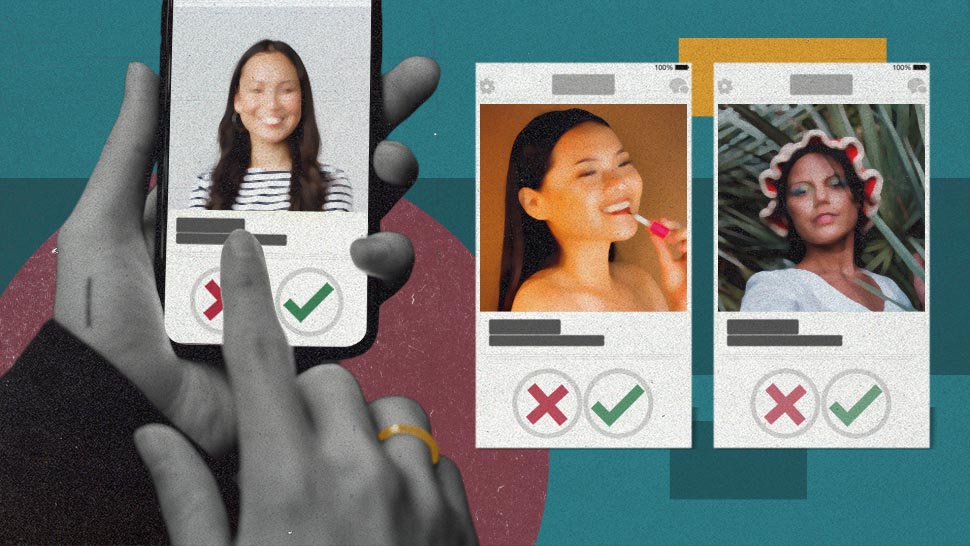 Does the line that defines what counts as cheating need to be redrawn? It’s all fun and games until somebody gets into somebody’s pants—or is it? Navigating relationships has never been easy, but the age of connectivity presents additional complications that make it that much more difficult.

Social media has evolved from being networking tools to, recently, dating apps. Messaging apps that don’t require users to log in with their phone numbers have made chatting incognito too easy. Text messages can go poof. Phones can be locked. It’s become so easy to hide things from your partner, and even easier to fall into sneaky behavior, however innocently they start out. So what really constitutes cheating in this app-riddled landscape? Here are some myths and facts:

MYTH: It's Not Cheating if You Don't Have Sex.

There’s such a thing as an emotional relationship. You depend on each other. You have each other’s backs, as friends—but then you develop feelings that you don’t act on because you are loyal to your partner. You spare yourself from bearing the guilt of being physically unfaithful, but you also become mentally and emotionally unavailable to your partner. You and your partner grow distant, and you can’t tell her why because that would mean admitting to being fixated on somebody else.

Emotional relationships can be just as consuming, maybe even more so because they remain unconsummated. The minute a third person is introduced into the relationship without the knowledge of one of the parties involved, whether emotionally or physically, it’s cheating.

MYTH: It's Not Cheating if You Have an Arrangement that You're Just Friends.

Okay, this is actually worse. Here, you already recognize and accept that something is going on between yourself and another person who is not your partner. Mutually deciding to be just friends would have already been a culmination of events, events that your partner doesn’t know about. Why is this a betrayal? Because it is a secret.

MYTH: Swiping on Dating Apps is Not Cheating as Long as You Don't Talk to Anyone.

One does not simply swipe right. What counts as cheating is the stuff you commit or omit doing prior to swiping right. First, you have to download the app, create a profile, add your nicest pictures, and actively browse through the options with the intention of attracting other women. If you didn’t have to go through this process… why do you even still have the app on your phone?

When two people officially become a couple, it’s an unwritten rule to delete all dating profiles. Swiping, even if it is just out of boredom, is knowingly making yourself vulnerable to temptation, even without the intent to strike up a conversation.

FACT: Liking Photos of Women on Instagram is not Cheating.

But is creepy. We all have that one friend who follows all the “swimsuit model” accounts and likes women’s selfies and yoga photos. Is he cheating? Not really.

Pressing like comes naturally to humans these days, that sometimes it’s almost automatic. like a picture? You like it. But while he’s not really cheating, your friend is a sleazeball and a creep and somebody should tell him before he gets himself into trouble.

MYTH: If You Tell Your Partner, Then It's Not Cheating.

In open relationships, both partners agree from the beginning that, while committed to each other, they will be allowed, even encouraged, to see other people. So if one of them goes on a date, it wouldn’t be cheating.

If you’re thinking you’ve discovered a loophole in what counts as cheating, a loophole that is very convenient and didn’t exist pre-Internet times, you’re wrong. Setting up a fake profile and messaging random women for fun could very quickly snowball into a sticky situation.

FACT: Using the Disappearing Text Function in Your Phone Could Mean You're Cheating.

Why would a regular dude possibly have any need for the “disappearing text” function? Why would you need to hide your meme collection or your Fantasy draft thread? You don’t. You hide sneaky messages or maybe an exchange of selfies. Unless it’s a thread about a surprise party for your partner, step away from the disappearing text. Don’t act unnecessarily suspicious.

I once dated a guy who thought Viber Groups was like a folder that categorizes contacts, so he put me in a group with all the other women he was dating. Of course, we all got alerts, all got confused, and all subsequently left him. Let this serve as a warning. Technology may have allowed for more ways to keep secrets, but it’s also made it so much easier for anyone to discover anything. It’s both an enabler and a deterrent. 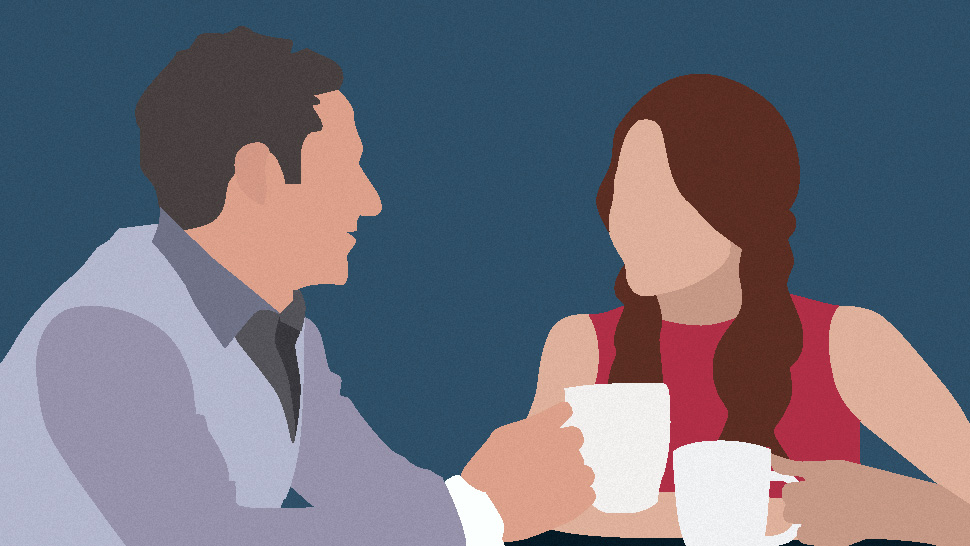