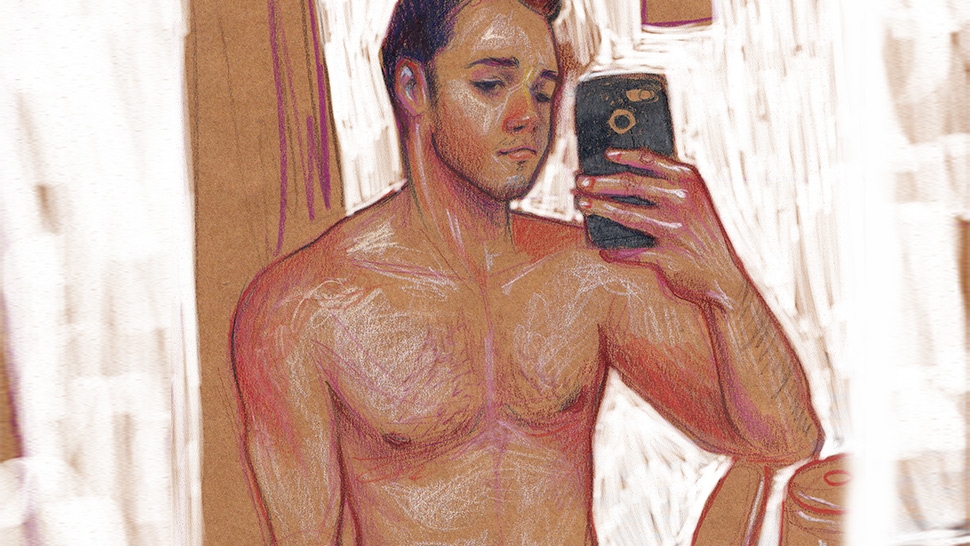 Normally, with the proper ambience, in a conducive venue, and with proper lighting, I like a man with his pants down. Normally. Getting a dick pic over on Twitter made me re-think my position on this matter. I held the virtual penis in my hand and was genuinely puzzled.

I felt embarrassed—on his behalf. Here is a man who took the trouble of taking off his pants, wanking junior to attention and standing in front of a mirror to take a dick-selfie. He’s got balls, but unfortunately, not an eye for details. He overlooked the need to take off his socks to streamline the view. Not that it would redeem the overall aesthetic of the photo, but hey, you went through all that effort but fell short.

If the purpose is marketing and selling yourself, what would the old-fashioned formula of proper ambience, venue and lighting do for a dick pic?

I rounded up some of my women friends—dick pic regulars, I’ll call them—to answer this question: when it comes to dick pics, what are the rules?

Jan, a 28-year-old researcher, gets dick pics from guys she casually chats with on online dating sites. “Some guys think they are bestowing great blessing to us girls by sending photos of their magnifi cent cocks. I can tell you they are not as magnificent as these boys think. I think it’s quite juvenile to think that dick pics are effective pick up lines but it’s really just meh.”

Marimar, a 23-year-old academic who also gets her stock of dick pics classifi es them into two categories: solicited and unsolicited. “If it is unsolicited, I feel violated. It’s like he’s slapping his dick in my face out of nowhere. If it is solicited, I am delighted. I have cajoled a couple of ex-boyfriends to send me dick pics.”

Unsolicited dick pics gross out Carmela, a 29-year-old writer. “I’ve never actually asked for dick pics because I’m not interested in them. I don’t speak for all women when I say this, but most women aren’t exactly interested in the way a penis looks. It’s not that aesthetically appealing, and we’re turned on by other things. I dated a very fit and handsome guy once who would send me pictures of his face and torso and those were a bigger turn-on."

If shoving your schlong into someone’s face isn’t a practice IRL (in real life), don’t do it to someone’s inbox.

“It’s not a very pleasing experience to open a messaging app to find...tadah, penis!” says Bea, a communications consultant. She offers some leeway to those who need to be converted to dick pic, if not fans... well, acceptors. “If she doesn’t ask for it first, at least be malambing and considerate and mature as you attempt to build up their enthusiasm.

You aren’t supposed to force your dick onto anyone, virtually or IRL.

RULE #2 Leave something to the imagination.

Take it from Carmela. “Women aren’t as visual as men, so while you may be turned on by a photo of breasts, we’re a little more complicated to arouse.”

RULE #3 Assuming you have secured consent, dick pics may be a welcome sight, but terms and conditions apply.

“It’s hot when a guy shows that he is sexually attracted to you when there’s already a certain level of trust between you,” says Jan. “It’s hot when you can trust each other enough to be sexually open. It’s another level of communication and intimacy,” says Jan.

RULE #4 Put some effort into it.

Carmela gives out some tough love: “It’s a rare dude who knows how to take a good picture. Seriously. A picture of a floating penis does nothing for me, and I know lots of women who will say the same.” She says there is little excuse for a shabby dick pic. “Maybe get a little more creative. Ditch the top angle and be a little artistic in your photography/composition. If you’re fortunate enough to have that ‘V’ on the abdomen that we lovingly call ‘sex cuts,’ include that. Or
send a full nude with your face cropped out. Be inventive.”

RULE #5 Beware the age of consent.

Plus, the Internet never forgets. I have two words for you: Anthony Weiner. The American congressman made headlines when he was caught sending dick pics to a minor on two separate occasions.

So that thing about age, “accidentally” sending your dick pic to a minor is a felony in many parts of the world. The digital world is both temporal and permanent. The Internet never forgets. Be aware that including your face in a dick pic may not be a good idea—it may be online for a very long time. And it won't make for a good throwback picture. 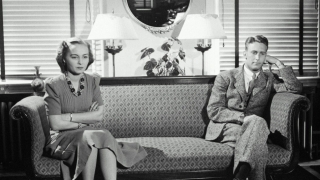