It was his grandfather who introduced him to gymnastics.

WONDERING where Caloy Yulo got his grace and elegance on the floor exercise mat?

While no one among his parents took up gymnastics, Yulo’s father used to be into street dancing, which more or less explained the grace and flexibility that made the 19-year-old athlete a world champion today.

Caloy’s grandfather, Rodrigo Frisco, bared Yulo's dad even had a dance group back then which joined contests and performed in town fiestas. 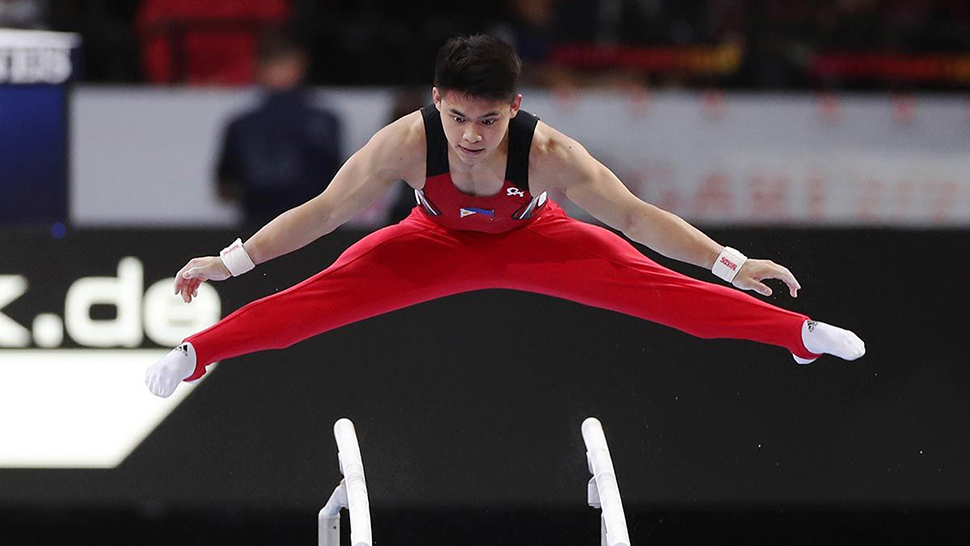 The young Yulo, according to his grandfather, already showed a knack for dancing when he was a kid, although he hardly flaunted it by the time he became an adult.

As the one who mostly took care of Caloy growing up, Rodrigo would often take Caloy and his cousins and neighbors for a stroll along Leveriza St. where the family lives, as well as the nearby Paraiso ng Batang Maynila and the Rizal Memorial Sports Complex.

It was during one of their visits to the park just across the Manila Zoo that Yulo was introduced to gymnastics. 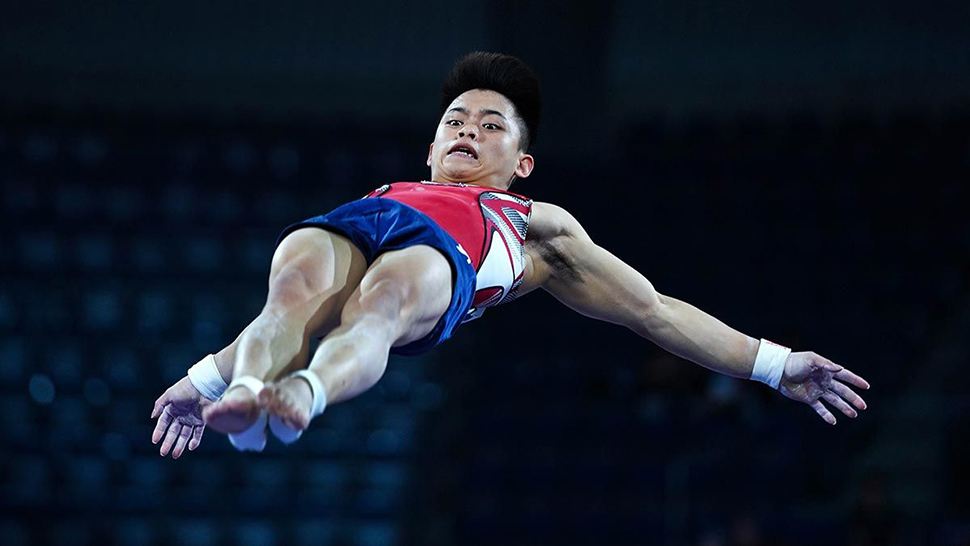 They showed up at the gymnastics gym inside the vast Rizal Memorial Sports Complex the following day, all 16 of them of different ages, with Caloy and his cousin among the youngest at age seven.

It took a while before they were allowed use of the facilities.

But as days and weeks passed, one by one members of the group began to abandon their desire to become gymnasts.

The Yulo matriarch likewise hoped that through gymnastics, Caloy would be able to get a proper education when he grows up. 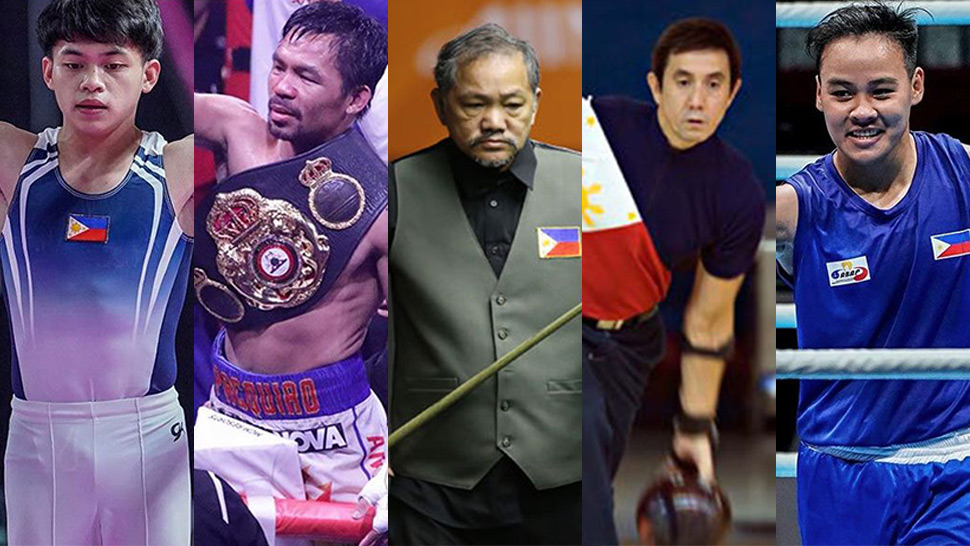 Nike, Roger Federer, and Super Bowl are Forbes’ Most Valuable Sports Brands of 2019
All Photos
Comments
View As List