After Receiving His Long-Awaited Financial Assistance, Onyok Velasco Is Conferred the Order of Lapu-Lapu

Decades in the making. 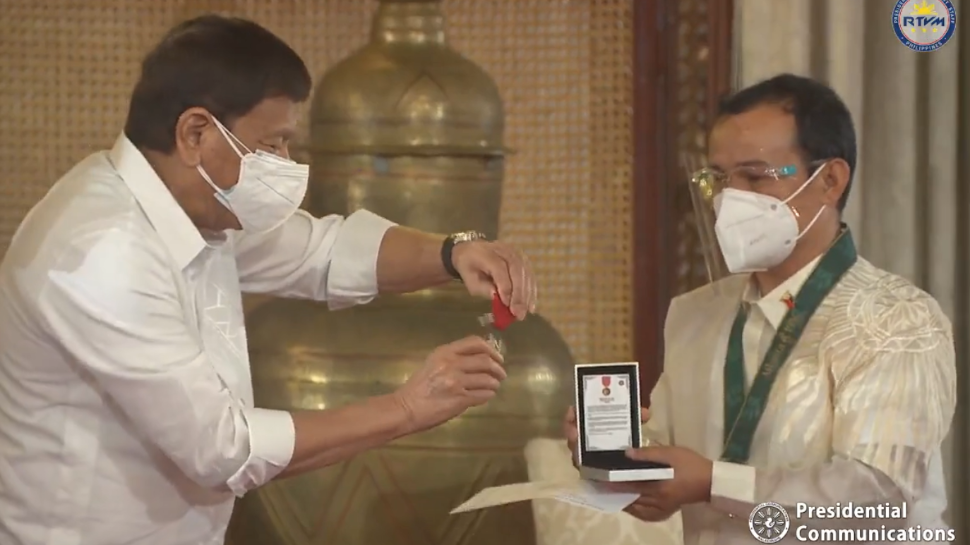 Retired boxer Mansueto “Onyok” Velasco, silver medalist of the 1996 Atlanta Summer Olympics, has finally been compensated for the false promises and broken commitments made to him after winning a silver medal almost 25 years ago.

At the 2020 Tokyo Olympic incentives awarding ceremony at Malacanang Palace, Velasco was awarded P500,000 from the Office of the President in financial assistance. Not only did he receive financial assistance 25 after his Olympic medal event, Velasco was also conferred the esteemed Order of Lapu-Lapu with the rank of Kamagi for his pursuit of glory at the 1996 Atlanta Olympics.

Velasco’s case came to light after four Filipino Olympians made history at the Tokyo Olympics. The victories of Hidilyn Diaz, Nesthy Petecio, Carlo Paalam, and Eumir Marcial attracted the attention of countless businesses and brands, many of which made promises of lifetime supplies, millions in cash prizes, and free cars and houses and lots.

Worried that the Olympians would face the same fate as him, Velasco came forward to reveal how some of the promises made to him in 1996 never came to fruition, and hoped the same would not happen to the new medalists.

While Velasco received his promised incentives from the government, he never received P2.5 million in pledges from politicians, or the scholarship grants promised to his children. A supposed “lifetime” allowance of P10,000 per month from a business was stopped after just one year.

The boxer’s story also caught the attention of Chooks-to-Go, which surprised the retired athlete with his own chicken store and P100,000 in cash.

It was 25 years in the making, but this Filipino boxing legend finally received his due. 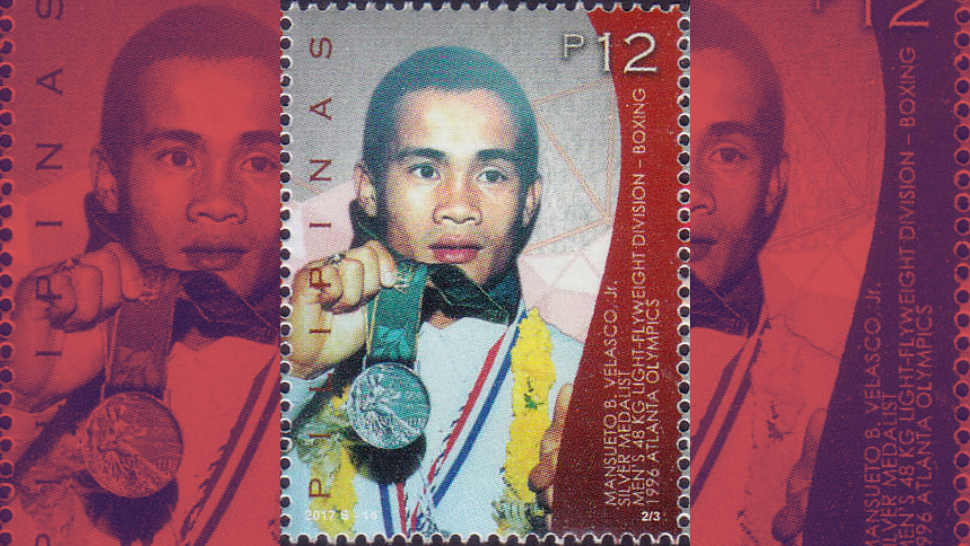 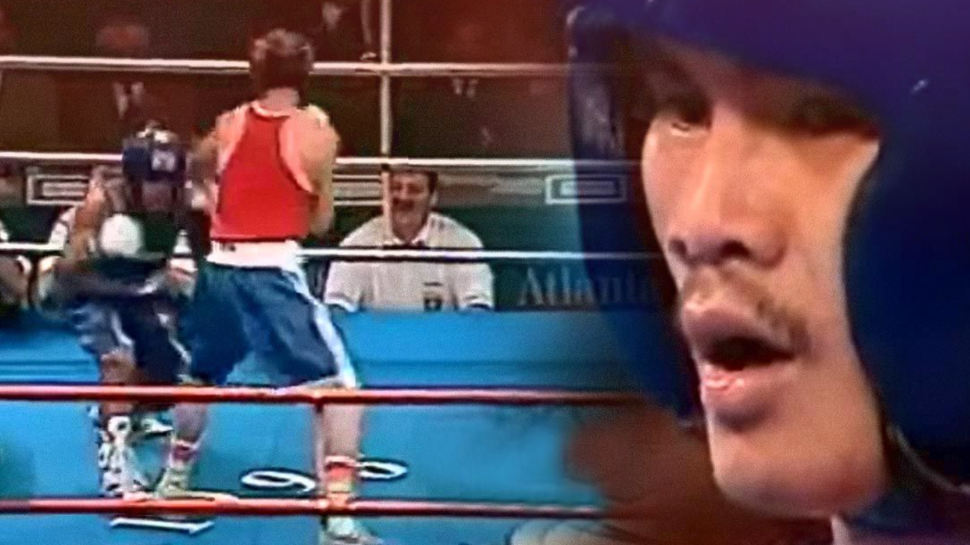 After 25 Years, Onyok Velasco Will Receive P500,000 For His 1996 Silver Medal
More from EsquireMag.ph 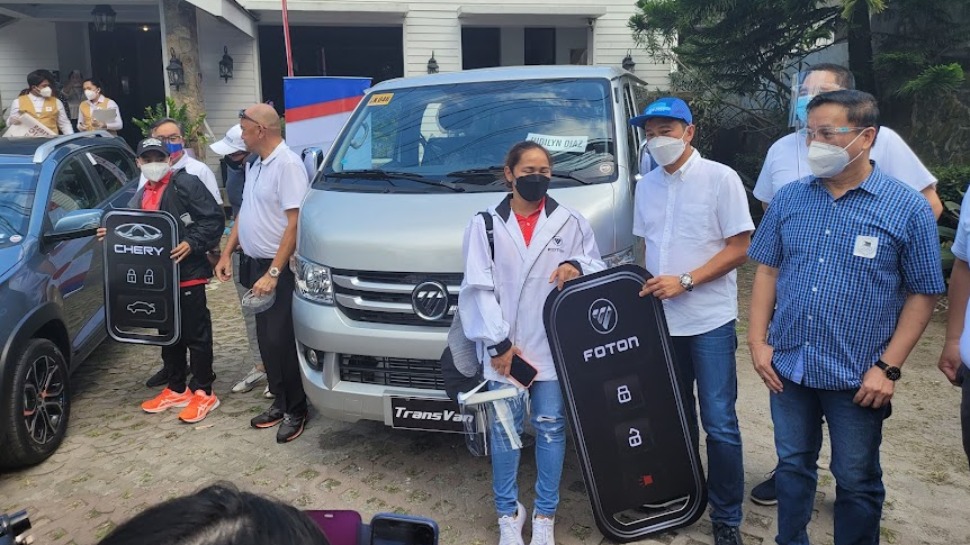 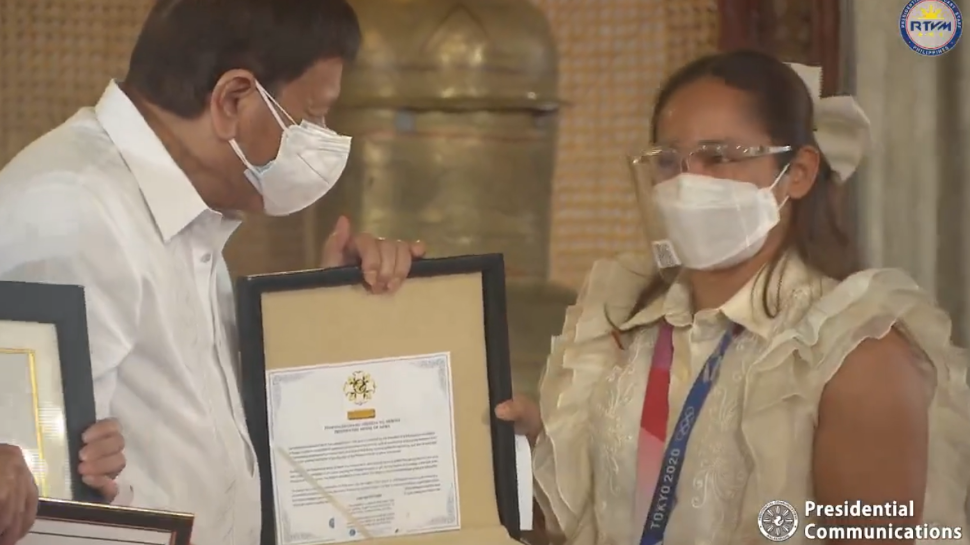 Hidilyn Diaz Is Honored With the Esteemed Presidential Medal of Merit 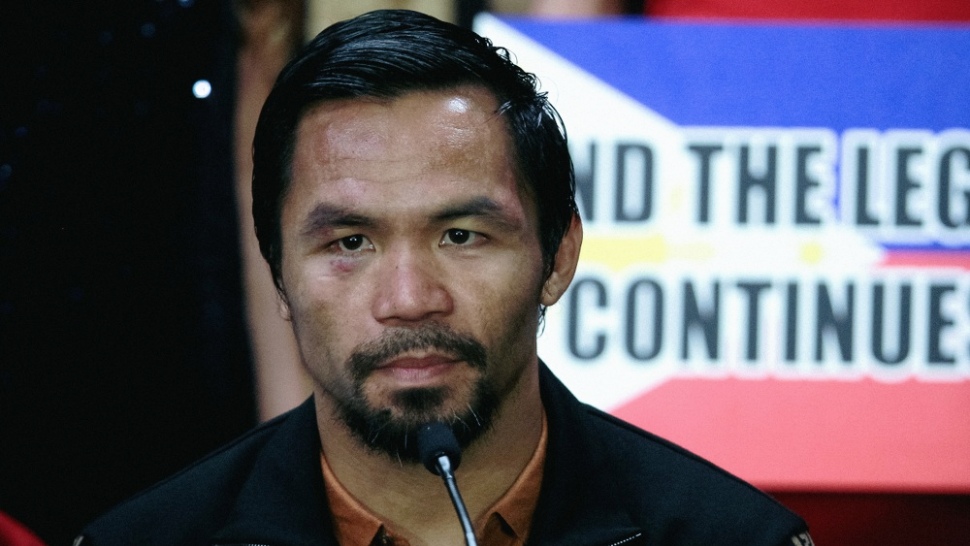 Freddie Roach on Manny Pacquiao's Retirement: 'This Could Be It'
All Photos
Comments
View As List