The six-peat gold medalist funded his own training.

James De Los Santos is arguably the best karateka in the country, with a collection of six gold medals from the Philippine National Games (PNG). He was expecting to compete at the SEA Games, which starts on November 30, but he revealed how his national sports association (NSA) Karate Pilipinas Inc (KPI) decided not to include him in the lineup of national athletes competing for the SEA Games.

“I’ve been quiet and wanted to take a break from social media. But I’ve been seeing what’s happening lately, so it’s time for me to speak up,” said De Los Santos in a Facebook post.

“You abandoned me in Manila and did not put me in the lineup. Your orchestrated evaluation was a sham. You did this because of all the reasons I stated. I am just an athlete who has very high aspirations to achieve the best for my country and you robbed me of my right.”

De Los Santos was referring to his training in Japan and the Kata style of Shotokan he learned there, which he claimed the local coaches did not want him to use for the SEA Games.

According to Delos Santos, his coaches at KPI continued to snub him despite the results of his training in Japan. But according to KPI president Richard Lim, De Los Santos did not pass the standards of the national team coaches and the foreign head coach because of "many reasons."

"Many reasons. Past and present performance and final selection [are] done by the coaches and our foreign head coach," Lim told Rappler.

Read the full text of Delos Santos’ post below. 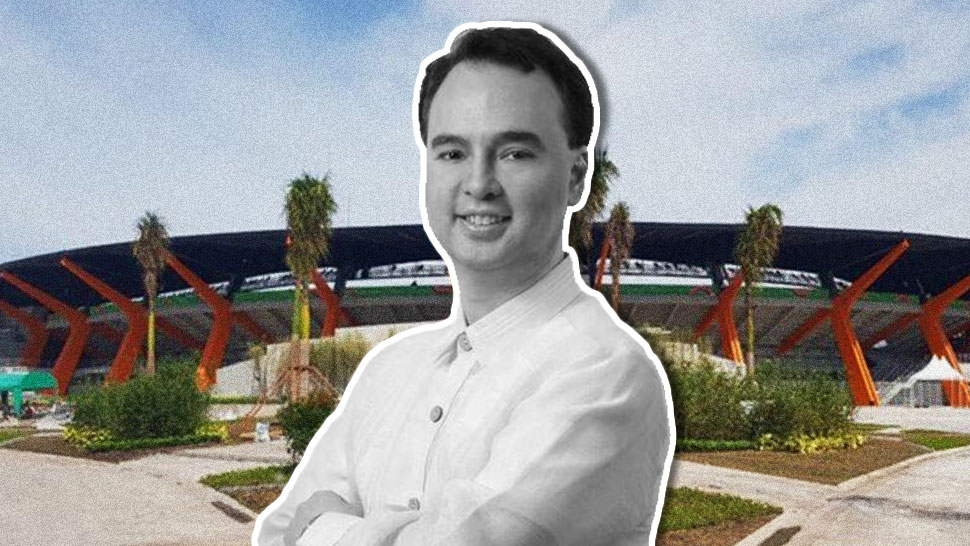