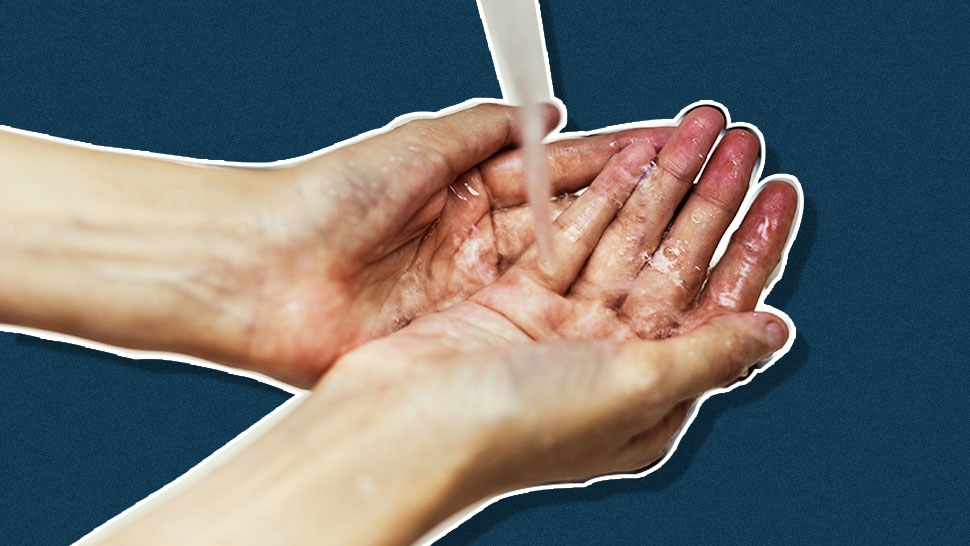 It’s commonly publicized that airplanes are breeding grounds of bacteria and other microscopic creatures just circulating in a sealed cabin but did you know that you could be adding to the filth with poor hygiene habits? A recent survey conducted by Reservations.com finds that out of 1,000 correspondents from the U.S., almost 19 percent don’t always wash their hands after using the washroom on the plane. The more common offenders? Men.

The survey also included a list of the dirtiest surfaces on the plane­—and it isn’t in the washroom. Airplane tray tables are the culprits with a “germ meter score of 1,688,” while the airport washroom only scored 32 on the meter.

A separate 2018 study from the Canadian Broadcasting Corporation (CBC) named these five spots the most bacteria-infected surfaces on a plane: seat belts, tray tables, washroom handles, seat pockets, and headrests. These surfaces were swabbed and taken to a laboratory for further examination. Microbiologist Keith Warriner found that yeast and mold were in most of the flights the team examined and that seat belts carried the most yeast and mold, while tray tables tested positive for mold and other bacteria.

The survey at Reservations.com came with a second study on how almost 20 percent of 2,000 U.S. respondents admitted to having flown sick on a plane. The question was: “Have you ever flown on an airplane knowing you had a respiratory virus such as a cold or flu, or other airborne diseases?” The results tallied saw that 11.3 percent admitted to doing so, while 7.2 percent answered: “I have, but did not know I was sick.” 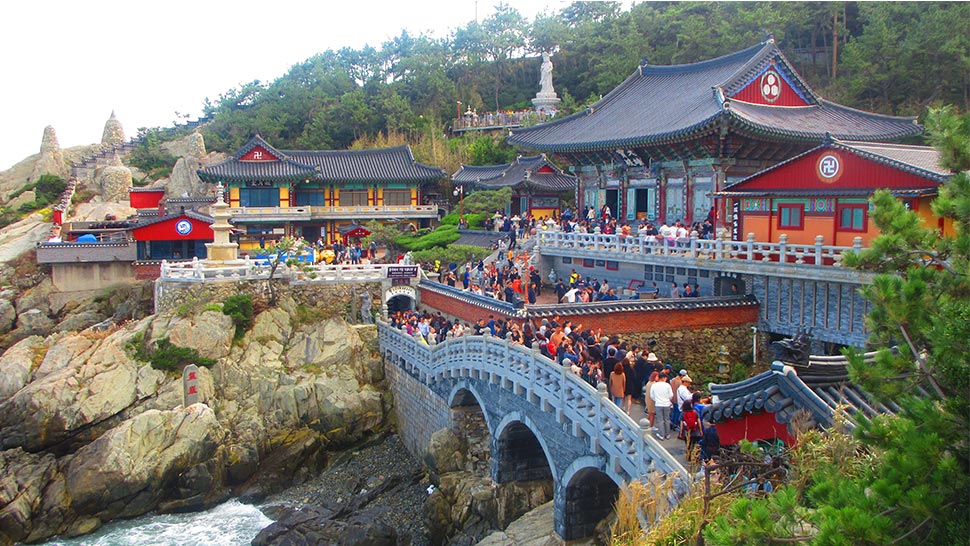 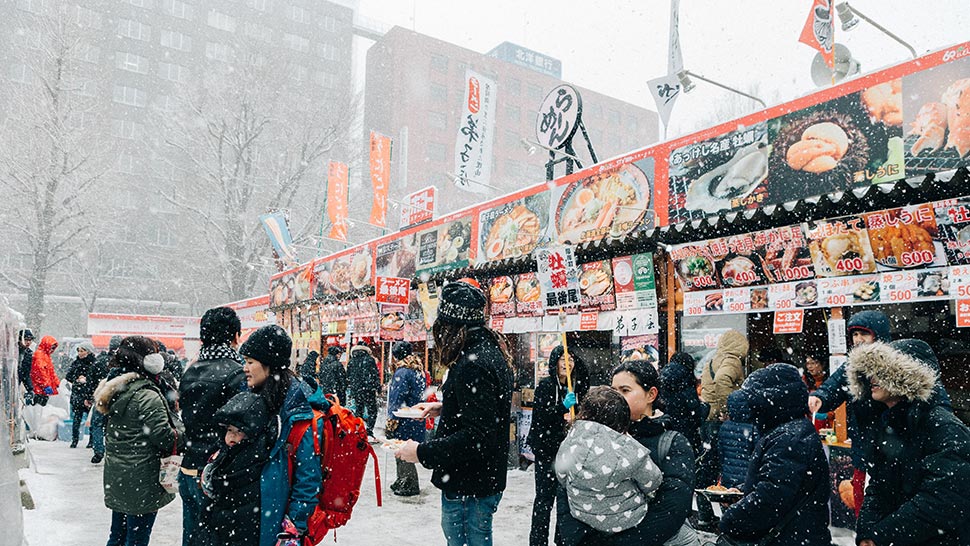