A video has gone viral for an important reason 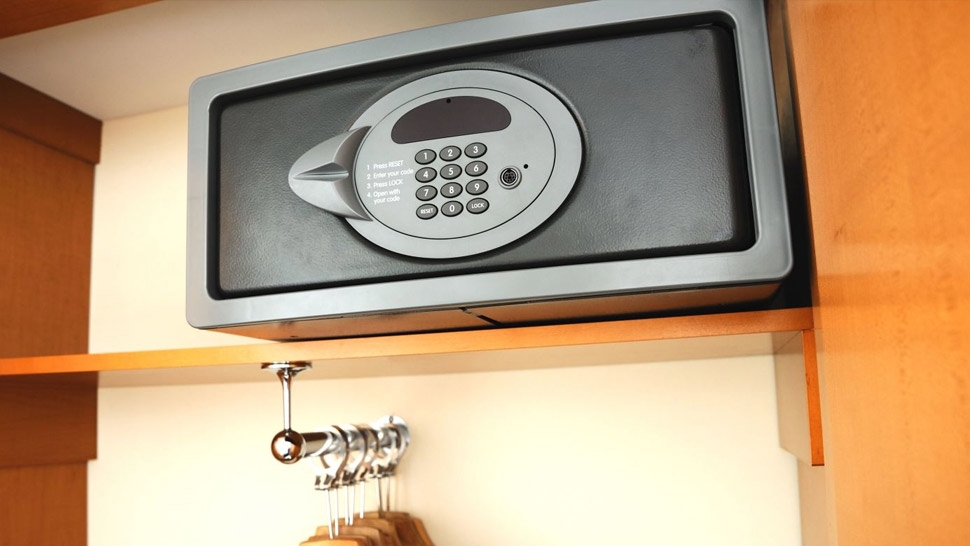 Going on holiday usually involves taking a lot of valuable possessions away with you. And not just your laptop, phone or tablet, either—but your passport, travel money and stuff that would be a ball ache if it went missing.

Which might be why people often turn to their hotel room safes in order to ensure their belongings are kept protected when they're out and about.

But according to YouTuber Brad Reid, the safe boxes might not be as secure as you first thought, after revealed a significant flaw in the security mechanism.

In a video, which has since racked up 1.8million views, Brad explains how he once forgot the password to the safe in his hotel room, and so had to phone reception to ask if they knew how he could unlock the door.

They told him there was a generic default code which would unlock the safe—000000—regardless of the password he had created. Obviously, this isn't ideal in terms of the security of your things.

And while that specific hotel could have chosen the code as a back up for when people were locked out of the vaults, Brad suggests otherwise—and actually questions whether all hotel safes have the same default installation code, making them easy to break into.

It's worth checking whether 000000 works as a code on your safe before making your own personalised passcode, and if it does? See if there's somewhere else you can keep your important things. 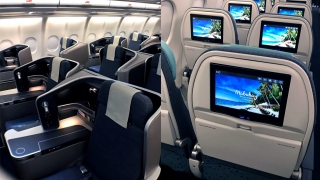 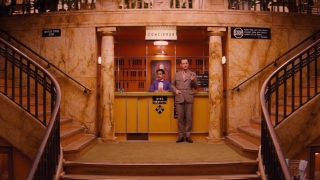