This Man Built A Social Media Empire From Traveling The World 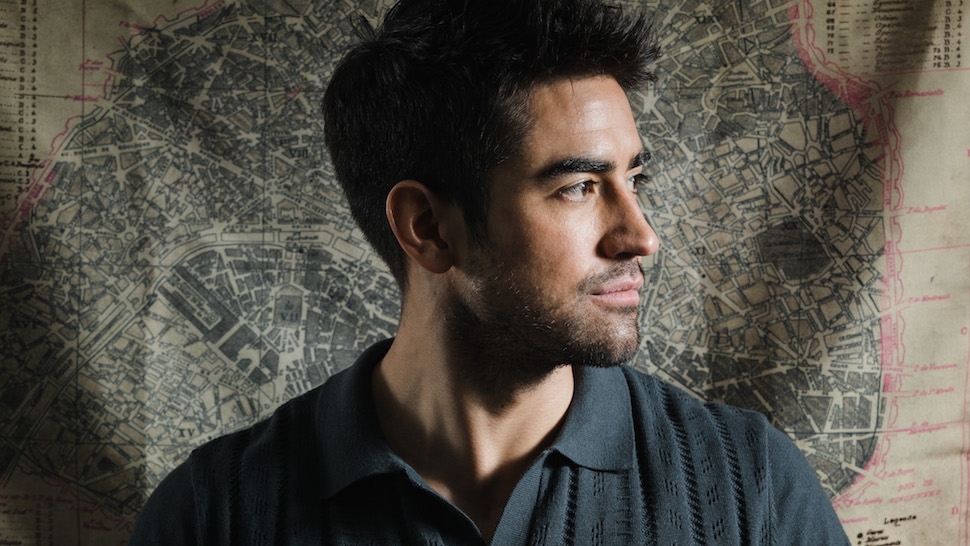 Here’s a tip for you men: if you don’t know who Jeremy Jauncey is, don’t bother doing a search on Google because the results will probably irk you.

All the top news links will tell you that he is this “globe trotting Instagram hottie.” And his personal account can attest to this truth: here he is sitting in front of the Taj Mahal; or enjoying the sunset from a roof deck at Jaipur, India; or strolling along the streets of Mykonos, Greece—all just a day in the life of this 32-year-old tech entrepreneur.

And then you will see that he has impeccable body: the perfect balance of mass and muscle that looks like he was chiseled by an angel. Which is unfair.

And then you will find out that his company, Beautiful Destinations, has become so influential that they are sought after by major travel brands, including hotel chains like Marriott and Hilton; as well as tourism boards who need help with promotions. Last year, Beautiful Destinations worked with the Philippine Department of Tourism to expand their tourism campaign to a wider audience.

Because of the success of Beautiful Destinations, Jauncey now runs a company of employees of about 35, who hold offices in London, New York, and here in Manila. Plus, they have expanded their social media presence to include Beautiful Cuisines, Beautiful Hotels, Beautiful Matter, Beautiful Apparel, and Beautiful Menswear—which have a combined following of about 15 million.

So gentlemen, brace yourselves… or hang on to your Instagram girlfriends, because they’re probably already swooning over Jeremy Jauncey. And maybe, you are too.

Anyone that asks me why I still do what I’m doing, it is to keep meeting people.

ESQ: Beautiful Destinations has more than 8 million followers. Did this happen accidentally?

JEREMY JAUNCEY: We were lucky in so far as we started very early. Right now, it’s not as easy to build big audiences on social media. But we did put a lot of time and effort in social media before people thought of commercializing it, and before people really put a lot of thought into a marketing platform. Because in the early days, all the big travel brands just ignored it.

ESQ: So this whole idea of Beautiful Destinations as a business—you had planned that?

JJ: Well, I’d love to say that I had. But no, it actually came about by accident. Initially, the account started as this passion project, which is this celebration of all the beautiful things in the world, and the moment of inspiration that you feel when you see a [beautiful] photo. Like, I may be sitting on my office desk in the middle of central Manila, but when I see that photo that’s 10,000 miles away—it’s that feeling of positivity inside, and trying to capture and harness that feeling through a community of content creators, who, back then were poets, musicians, students…you know, normal people who were just taking photos. And cut to today, they’re influencers earning tens of thousands of dollars for a post.

ESQ: Have you guys become very aggressive with the creation of content?

JJ: Yeah, you really have to be. And that’s one of the things that I tell brands like tourism boards. In the past, when you think about marketing yourself, you think about it in terms of seasonality. But now, social media is real time. And it’s every single second of the day. So if you’re waiting three months to talk to your customer, you’ve already lost them, right. So you need to be talking to them every single day, and in some cases, multiple times a day. So we’re always trying to create and curate content, all day every day.

ESQ: Does it drive you mad? Does it consume you?

JJ: It does, I mean to the extent that people in the office, it’s now their full time jobs. We actually ran a campaign last year called “The World’s Coolest Job” which was a search basically, and a lot of people saw it. We’ve hired four people from that search, so now we work with a good network of travel ambassadors. We had, in that time period, over 65 thousand people apply for the job.

ESQ: Okay, I'll ask about your traveling now. Which place do you think has the best sunrise?

JJ: Oh, no one’s ever asked me that before—the best sunrise… hmm. Well, I could tell you that one of the very best sunrises I have ever seen was actually here in the Philippines, we went to the Chocolate Hills, and that sunrise was amazing. Greece, I mention that a lot—Santorini always has the best sunrises. And I mean to be honest, New York has a pretty spectacular sunrise and sunset because it has such an iconic skyline. Like you get really powerful reds and oranges in New York.

ESQ: What’s the best thing about your job?

JJ: I think it’s meeting people. Anyone that asks me why I still do what I’m doing, it is to keep meeting people. On a business side its celebrating the beauty of the world and pushing out positive messages that will inspire and remind people of how amazing the world is. Personally, that’s very important to me, to travel and meet different people, experience different cultures, stay in different homes and hotels—and I don’t think anything is as rewarding as that. And that literally includes something like meeting little kids who run to us as we’re flying a drone, and showing them on the screen what we’re droning over, and they’ve never seen it before—that kind of emotional response is like second to none. 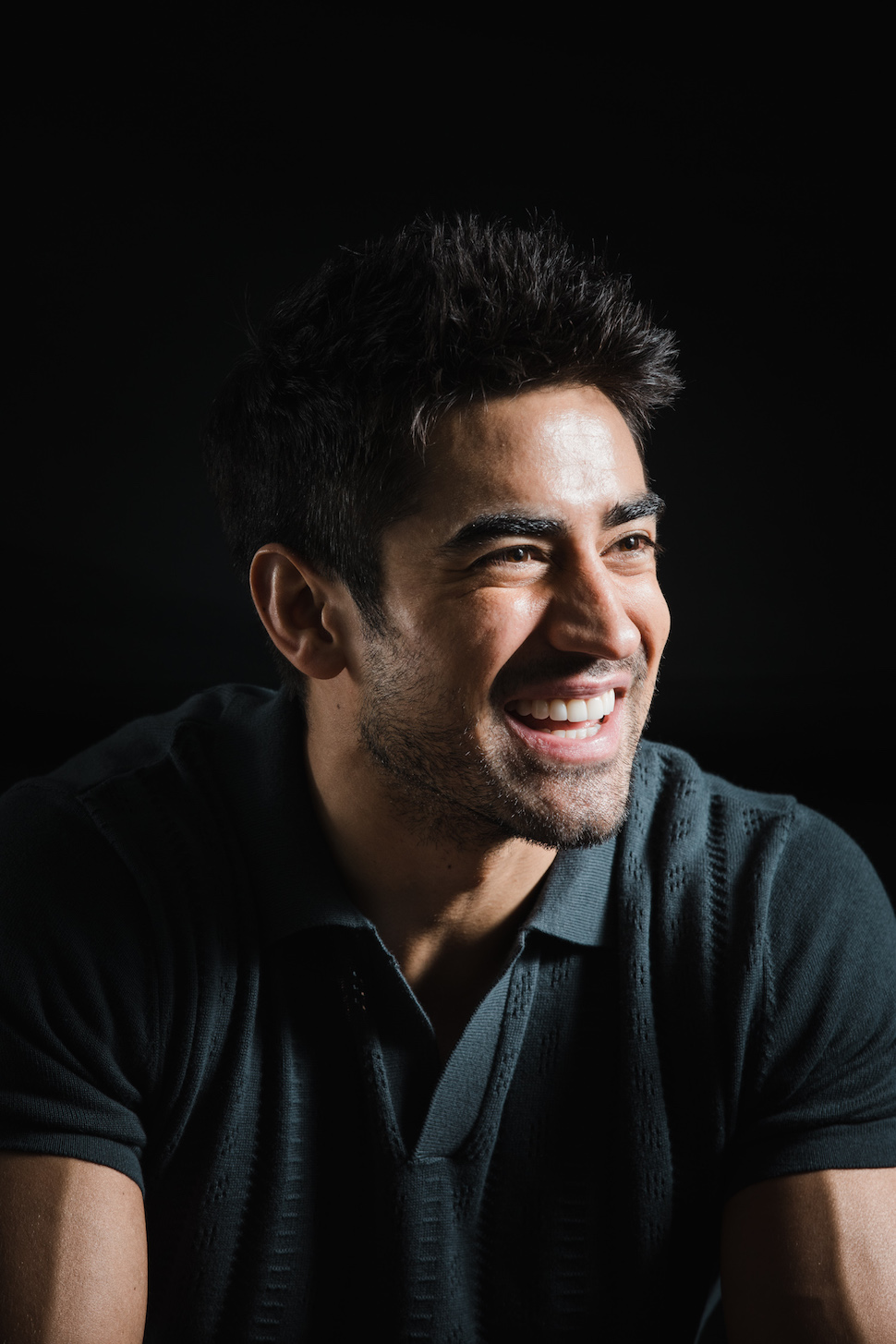 ESQ: If you could choose a place in the world to retire where would it be?

JJ: (Whispers) Hmm…if I would retire…

ESQ: Or would you even ever retire?

JJ: I think I would struggle with retirement to be honest. I’m a very active person so I feel like I always have to have things going on. I think the thought of retiring, I don’t like the idea very much..

ESQ: Do you ever sign out of social media?

JJ: The thing about social media is that it is what a person decides they want to share. It’s not ultimately every single thing that happens in a person’s life. So there are things for me that I still keep for myself: my relationship with my girlfriend, my relationship with my mom or with my brother—parts of that I keep very private.

ESQ: If you could choose your last meal, what would it be?

ESQ: Wow that was fast…you’ve thought about this?

JJ: I’ve put some thought into this (laughs). And brownies. I have a big sweet tooth so brownies and ice cream.

ESQ: Reading consumer behavior that’s something that comes into play with your work right.

JJ: It does. I think I am eternally curious, so if new social networks are popping up, if new trends are popping up, what people are wearing, where people are going, what people are talking about—I love getting involved in all those things. I think you do have to be relatively worldly, so I do read the news, I read a hundred different newspapers every morning, I think that gives you a basis of going out and being more informed in making your decisions. I’m a passionate reader. I find it [a source of] the most valuable things I get everyday.

ESQ: Any interesting reads that you’ve come across?

JJ: Oh yeah, I could go on and on. I guess for people who want a very heavy, intellectual, read, I’ve read Winston Churchill’s biography recently and that was interesting. When you consider what he was doing in the era that he was doing it, considering all the challenges he was facing—he is such a fascinating person.

ESQ: Not so much fiction?

JJ: Oh I do read a little bit of fiction. This may sound kind of weird—but I do like forensic pathology, which is, basically, the study of murders.

ESQ: That’s not very weird at all.

JJ: Oh, you should definitely check out the writer Patricia Cornwell, she has a character who is a forensic scientist called Dr. Kay Scarpetta, and she basically analyzes the most gruesome murders. I also like organized crime, like the mafia…

ESQ: Ah I see so you really are very interested in people, and how the mind works… 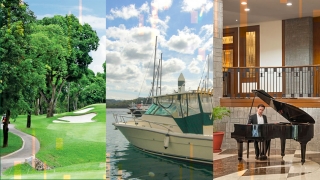 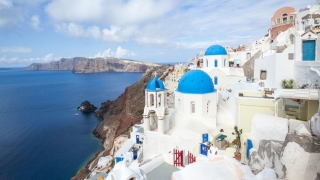