The UNESCO World Heritage Site is the best-preserved example of a Spanish colonial town in Asia. 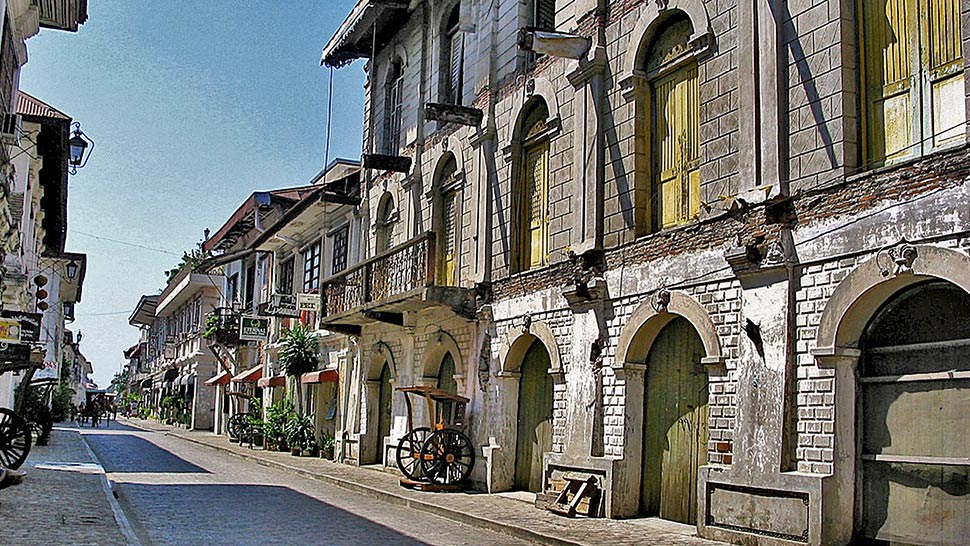 The Philippines never runs out of places to visit. There's always something to see, explore, and experience. Just when you think you've explored every bit of the country, a new destination pops up as a tourist magnet.

There are, however, some destinations that are special no matter how many times you go. One being Vigan, which was recently hailed as one of Asia's most picturesque towns by CNN Travel. As a UNESCO World Heritage Site, the historic city of Vigan is the best-preserved example of a Spanish colonial town in Asia.

"Travelers will find the vast majority of the colonial buildings around the central square, Plaza Salcedo, including the white and yellow St Paul's Cathedral. The beautiful Baroque structure was first built in 1641 and then restored after several earthquakes and fires," said CNN's Kate Springer.

A post shared by Philippines Travel Stories (@travelstoriesphilippines) on Oct 29, 2018 at 4:27am PDT

Springer mentions RG Jar Factory, Vigan Public Market, and Calle Crisologo as other must-visits in the city. Calle Crisologo is one of the city's major landmarks where many of the ancestral houses that line it have been transformed into museums, souvenir and antique shops, and restaurants.

With the inclusion, the Department of Tourism (DOT) hopes to showcase the local government's efforts in preservation. Thorough research and documentation of original building designs are done before permitting any restoration work. While a touch of Spanish colonial style is a requirement for new structures to complement the preservation and tourism program.

"The City of Vigan's heritage, the Hispanic architecture, and the food make it a picture-perfect site and deserving of the spot in the CNN's list," Tourism Secretary Bernadette Romulo-Puyat says. "The CNN citation of the City of Vigan means that sustainable tourism is not just about environmental protection but also the preservation of the country's history and culture."

Along with Vigan, the list includes towns with "colonial-era architecture, stunning scenery or remote cultural immersion" such as Vietnam's Hoi An, Japan's Yufuin, and Malaysia's George Town, to name a few. 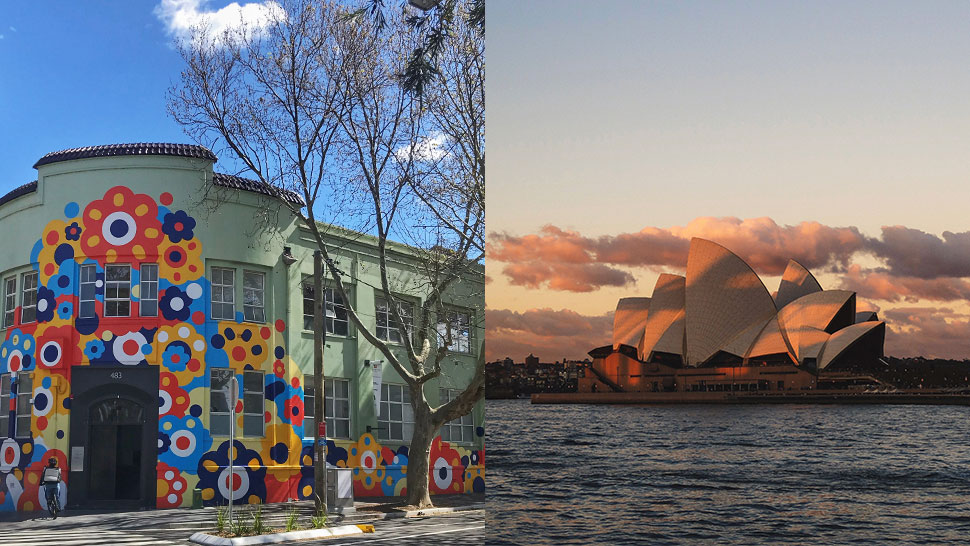 How to Spend Three Days in Sydney With Only P5,000 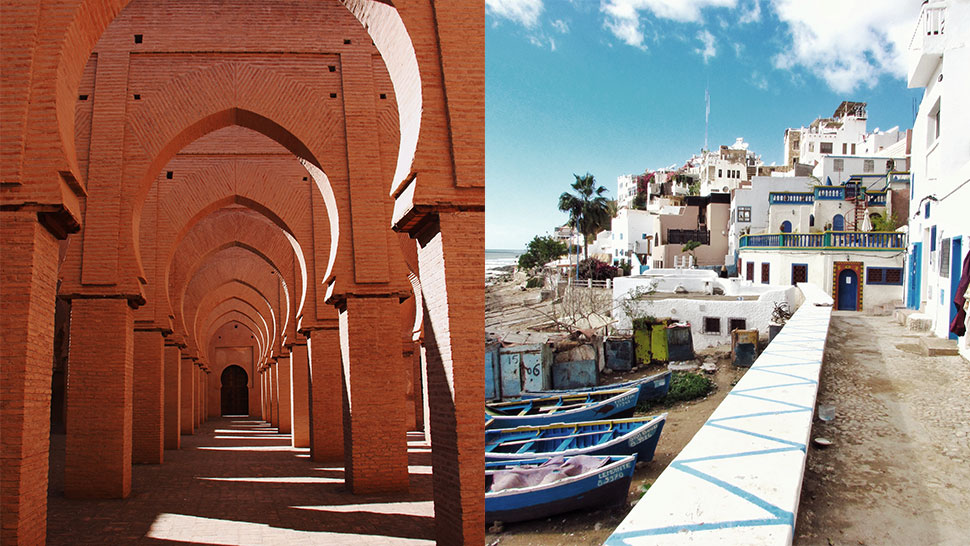