For the third year in a row. 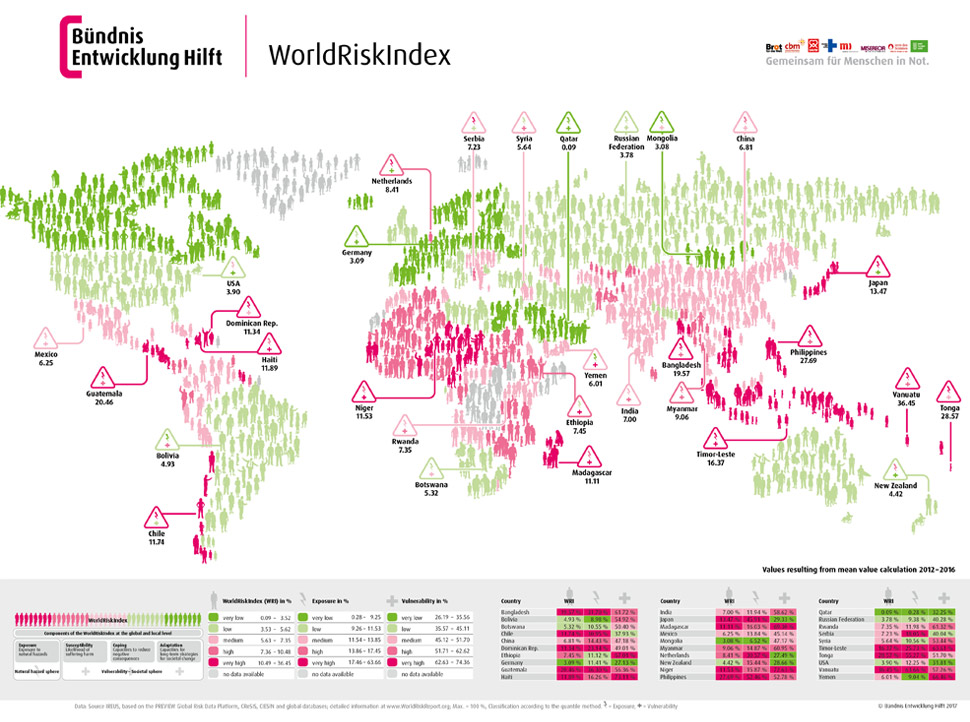 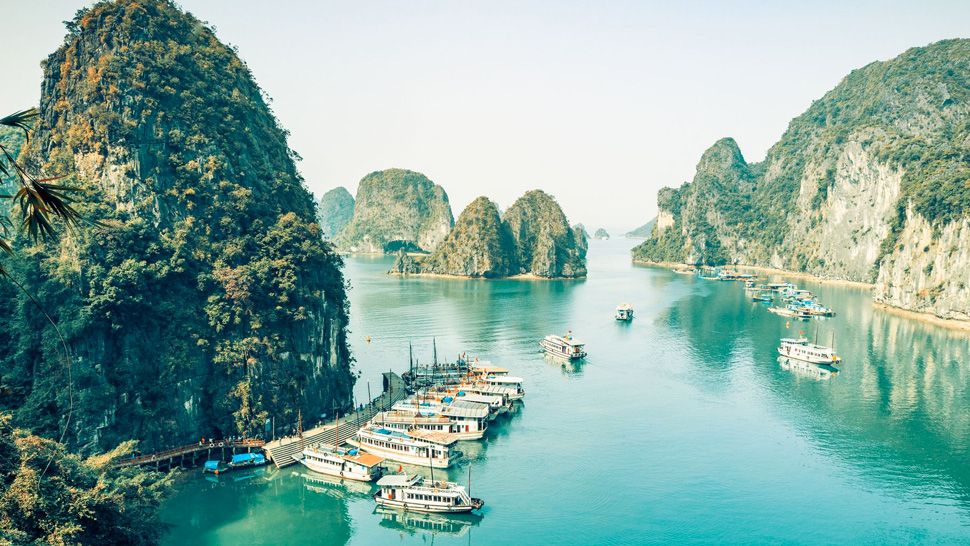