Why Are Americans Dancing to OPM Song Da Coconut Nut? 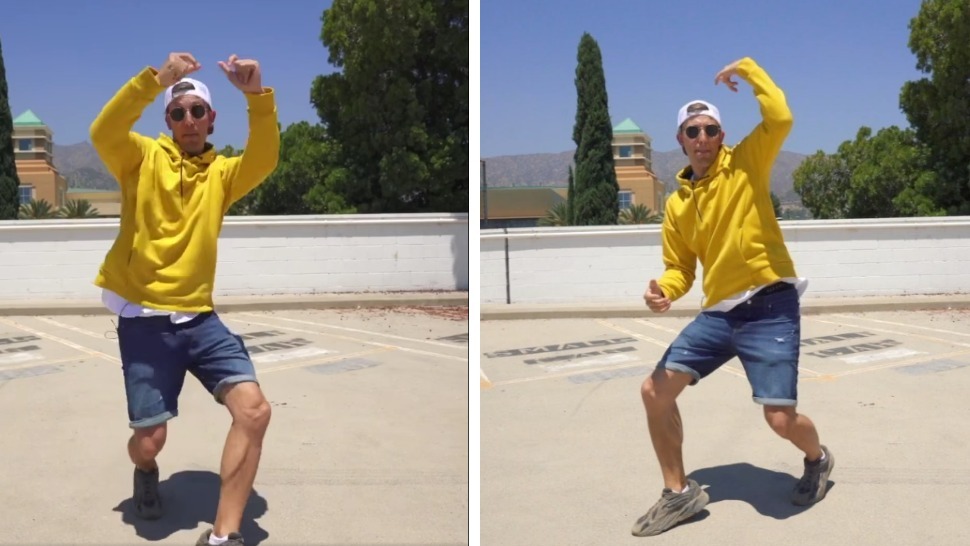 Da Coconut Nut by National Artist for Music Ryan Cayabyab has become the latest dance craze to sweep across the world. On Facebook, thousands of users uploaded their videos dancing to a remix of the OPM song with the hashtag #TheCoconutChallenge. Dancer Matt Seffanina, who has over 2 million followers on Facebook, choreographed the dance moves, which quickly became viral after he uploaded it on his social media accounts.

Take a look at some of the videos uploaded on Facebook for #TheCoconutChallenge.

American DJ and producer Dillon Francis was behind the remix of the iconic Filipino song. The remix is titled The Coconut Nut Malibu Remix.

#TheCoconutChallenge was initiated by rum company Malibu to raise awareness on the plight of small and medium enterprises in the U.S. that are severely affected by the ongoing COVID-19 pandemic.

The rum company pledged an initial $150,000 to the National Urban League to support businesses in the U.S., and also donated $1 for each #TheCoconutChallenge post from netizens in the US and Canada for a maximum contribution of $250,000.

Dillon Francis explains how the Filipino song Da Coconut Nut ended up as the movement’s anthem. “The Coconut Nut is a perfect lighthearted anthem for summer vibes, so I hope my new Malibu remix and #TheCoconutChallenge can provide a moment of reprieve while everything in the world still seems so uncertain,” said Dillon Francis. 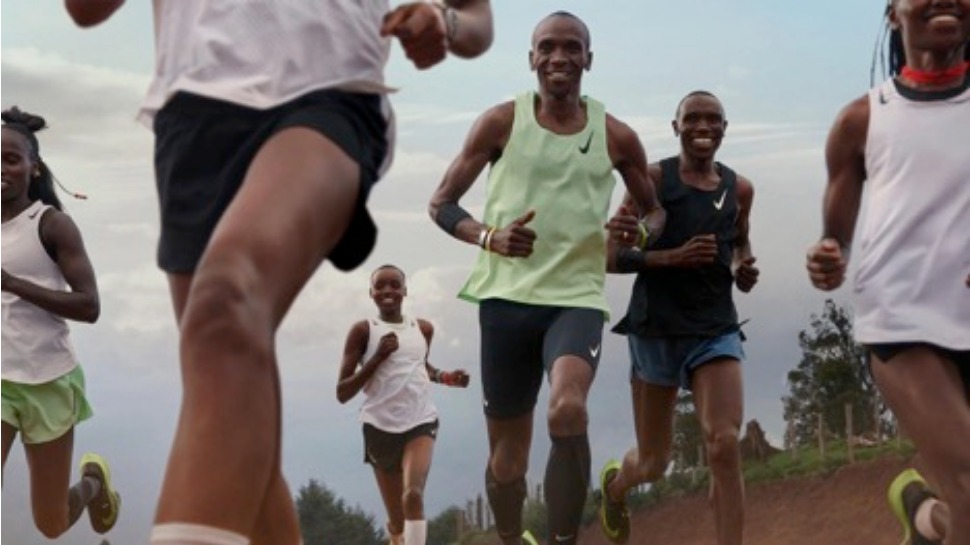 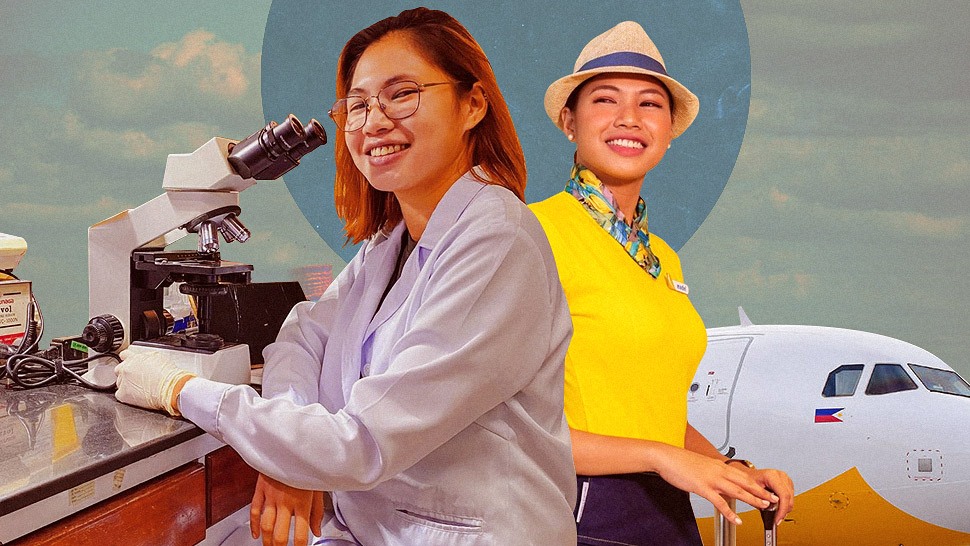