The Eraserheads were there, too. 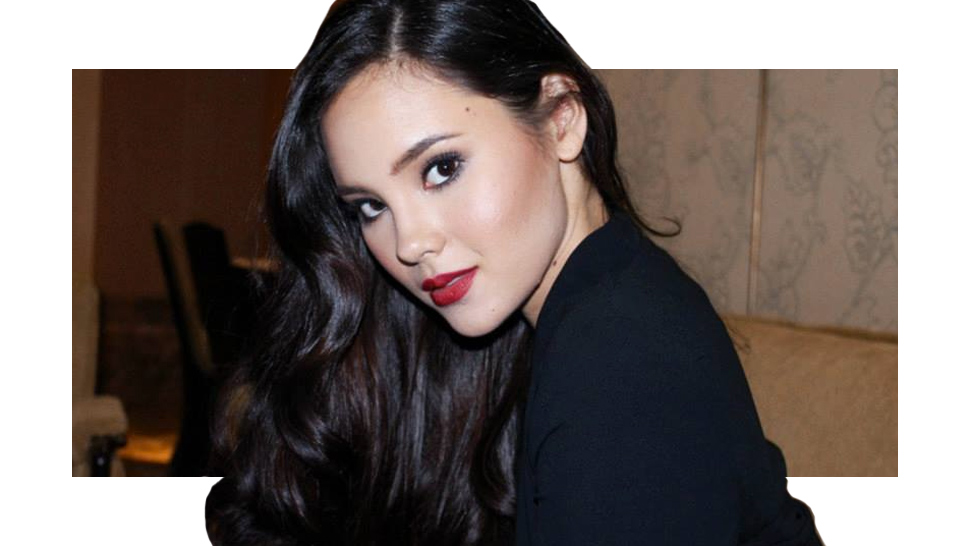 So it appears that Catriona Gray and Esquire Philippines have met before. The lava-walking stunner, who was just crowned Miss Universe 2018, was, in fact, the emcee at the launch of our September 2014 Travel Issue, which was also a surprise concert featuring our cover guys for that issue (a little-known band of troubadours called the Eraserheads).

How could we forget such as serendipitous meeting?

Well, to be honest, we don't remember most of what happened that night, because there was just a crush of people at the Grand Ballroom of the Dusit Thani, and lot of free-flowing drinks. Some of us are still missing our cellphones from that evening, not to mention a few million brain cells.

Whatever happened to those nice young men on the cover of that issue (remember magazines?)? We hope they're still doing music. Here they are just crossing a random street in London. Good times. 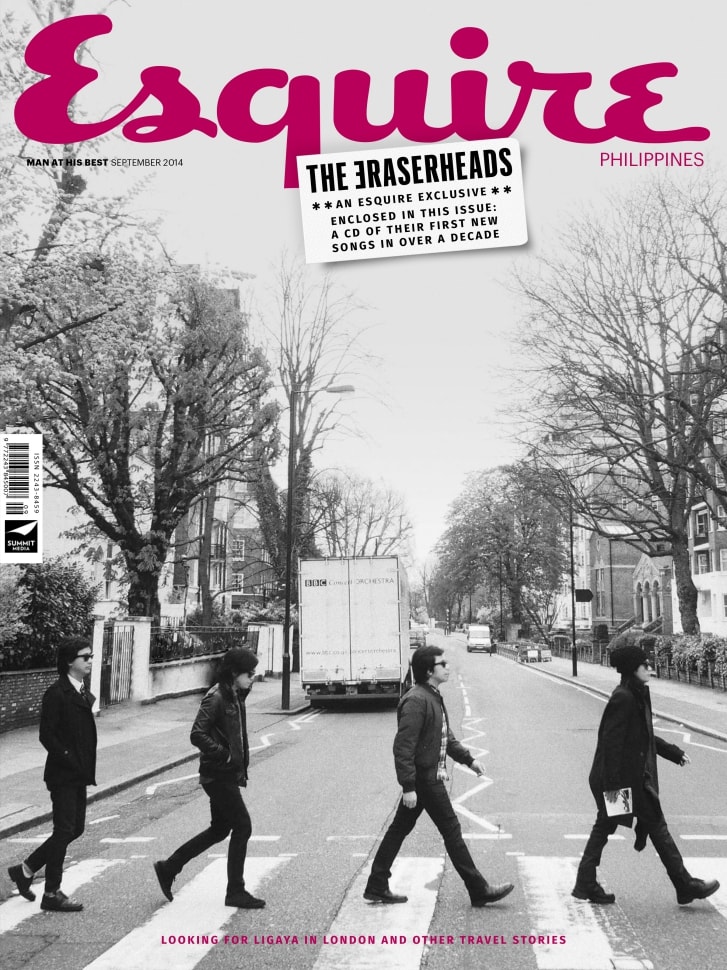 Anyway, as we were doing very serious research about our very serious stories, we came upon this album on the Facebook page of Catriona, our friend. Just 20 years old back then, the emcee is seen “going over my script” and “adding last minute changes” and also hanging with the band on stage. Take a look:

Later, she appears in a ruby red satin slip, which is like a short version of her pageant dress. Note, too, the Veronica Lake-esque hair that reminds us of her look in Miss Universe.

We're not saying we have anything to do with her winning, but maybe her stint as an Esquire host helped prepare her for what has happened? Nice, nice. So, Catriona, can we meet again? 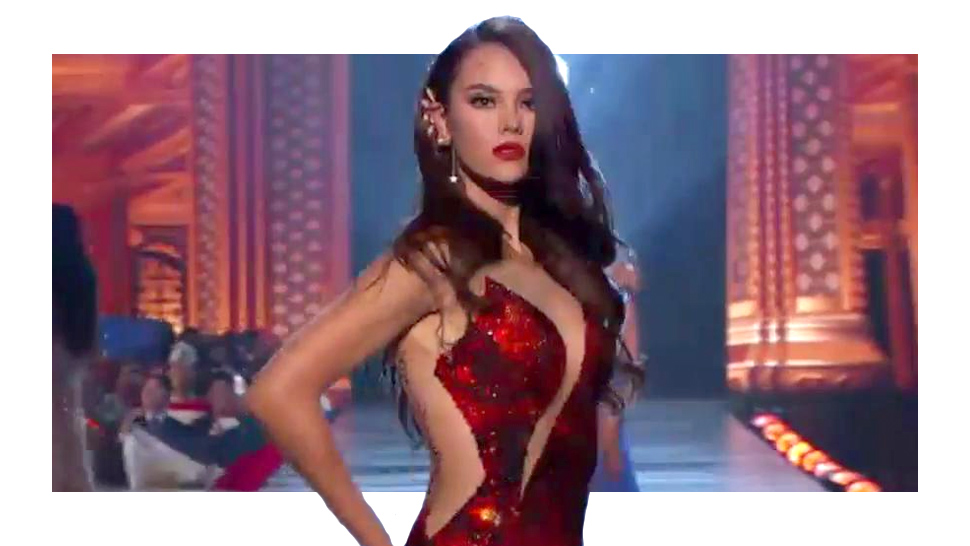 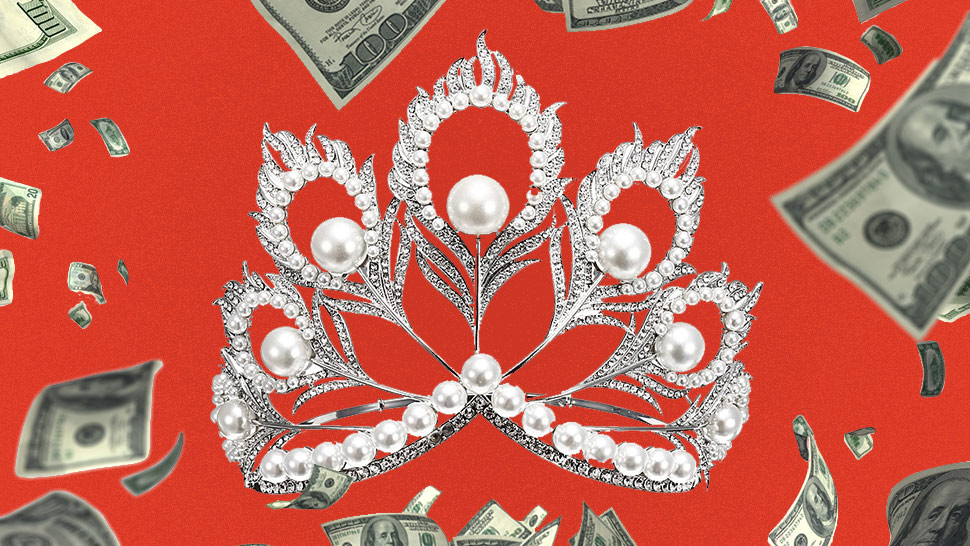