7 Pinay DJs Guaranteed to Bring the House Down

These ladies are fire, and not just on the ones and twos. 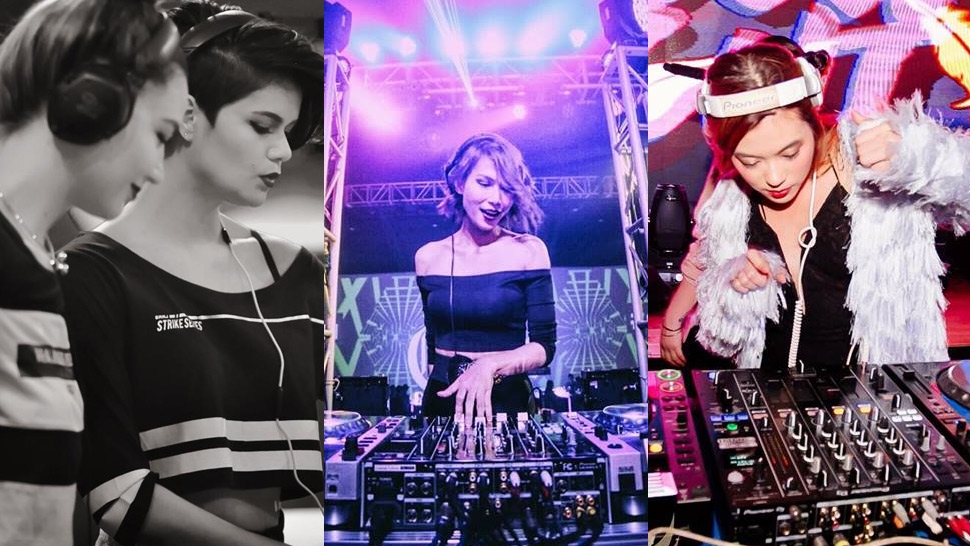 DJs have it hard. The club scene is an unforgiving job and expectations are high whenever a DJ goes up on stage. Let’s face it, being responsible for making sure that club guests have a good time for hours on end is a heavy order. Couple that with the risk of ruining a night because of technical mishaps, rowdy customers who want to have their requests played, and other unforeseen events, and it is no wonder that the biggest names in the industry have been men, with ladies being in the minority.

However, things have changed and today, more and more female DJs are taking the limelight. These female DJs have shown that they could go toe to toe with the best in the business. Whether it is dropping the big room bangers, or setting the vibe with some deep house and chillstep, these ladies are fire, and not just on the ones and twos.

Sanya Smith and Ornusa Cadness might be more known for their modelling careers but these two ladies have made a name for themselves in the club scene. This dynamic duo is known to play an eclectic mix of music and have rocketed to fame ever since they started out in 2011. Today, they can be found playing in some of the country’s growing number of music festivals or bringing the crowd to its feet during fashion events. 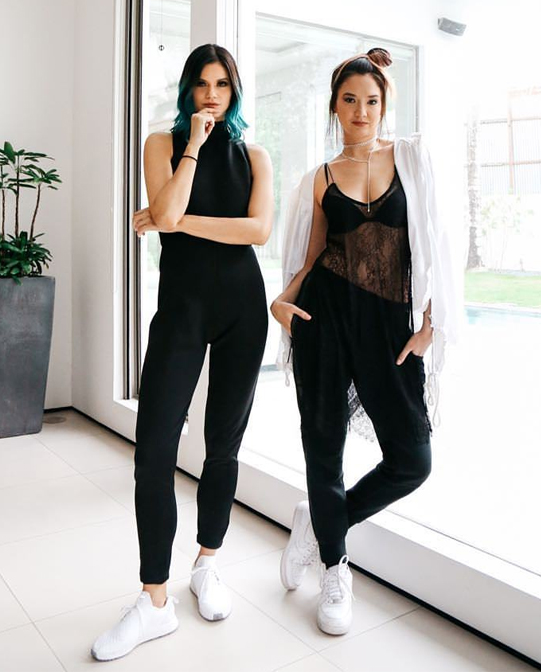 Khai first burst into the scene as a new addition of the of the now-defuct girl group Kitty Girls. Nowadays, when not modelling or hosting, this statuesque lady can be found upping the energy in the City of Dreams’ Chaos Nightclub or sharing the stage with other big names in the industry in events such as Hydro Laboracay, and Jose Cuervo’s Day of the Dead Party. 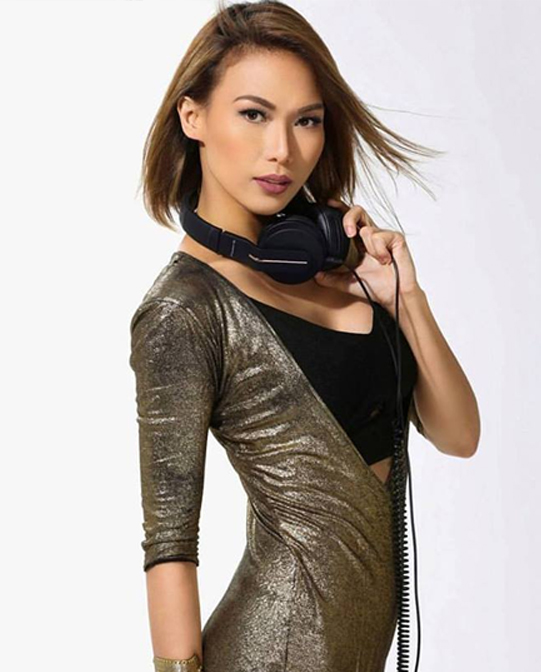 This former captain of Ateneo’s Blue Babble Battalion caught the eyes of clubbers when she won the Pioneer Philippines Digital DJ Battle in 2012, the youngest ever and the first female champion to boot. Today, she lords over the decks of Revel as well as other major clubs in the Philippines. Aside from her gigs, she is also a member of the faculty of Bounce Electronic Music and DJ School. 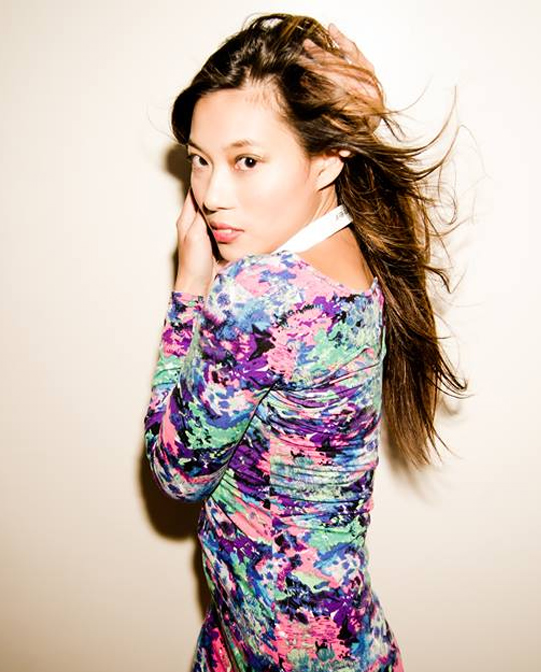 A former beauty queen, having bagged the Mutya ng Pilipinas Laguna in 2003, Jennifer has been in showbiz since then. However, she always had a passion for music, prompting her to enroll at Bounce to learn the trade. It was in in 2014 when she broke into the DJ scene and there has been no looking back since. She is now a Pioneer DJ Philippines brand ambassador and in 2016, she was chosen as the winner in the first Best EDM DJ category at the ALIW Awards. 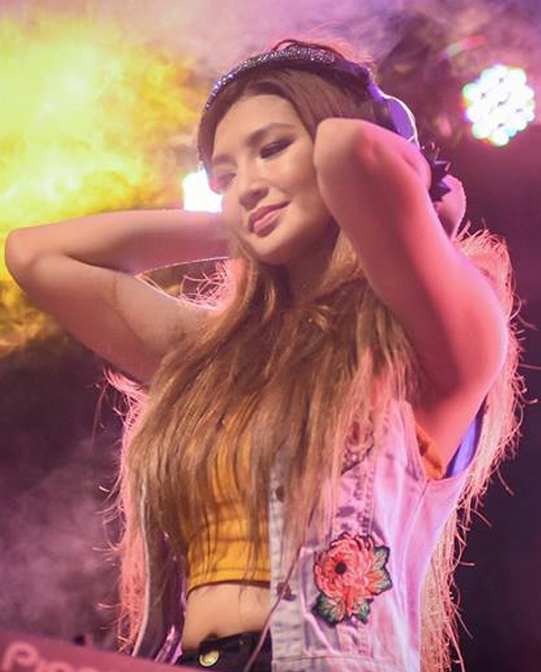 The daughter of billionaire Enrique Razon could have followed her father’s footsteps but instead, chose to strike her own path in life. This DJ/Producer got her big break when she was tapped by Lifestyle Asia to be a guest DJ at the publication’s Royal Gala in 2013. Aside from keeping the music flowing from the decks, Kat has been keeping herself busy by organizing music festivals, including Thailand’s wellness and music festival, Wonderfruit. 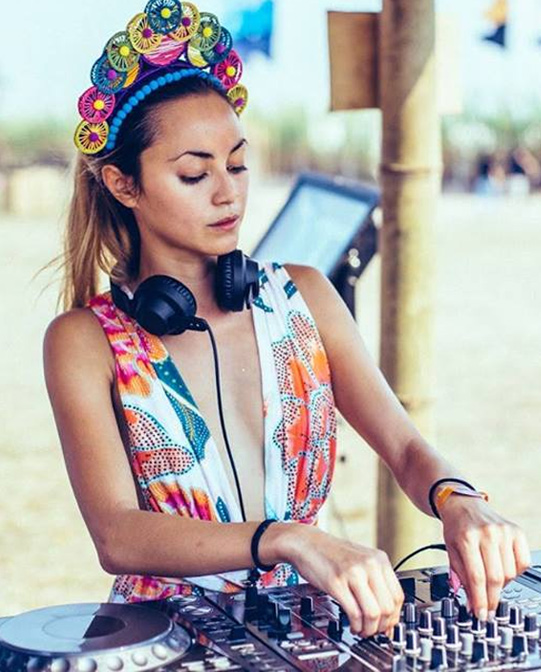 Holding a Master’s Degree in Entrepreneurial Management in Ateneo and President of the Montessori Colleges of Asia, this winsome DJ is more than just a pretty face on the decks. She had her big break when she played at the Assemblage: Court of Owls. This led to her performing at the 2016 Chroma Music Festival alongside industry legends Funk Avy, Mars Miranda, and Ace Ramos. Today, she can be found dropping the hottest beats at House Manila. 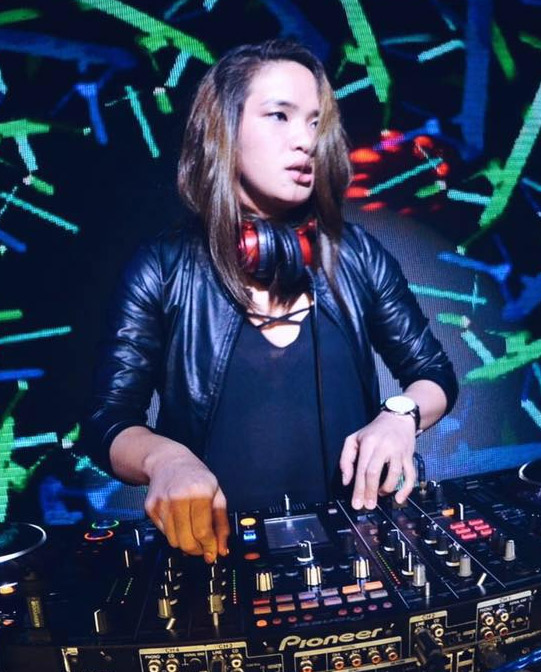 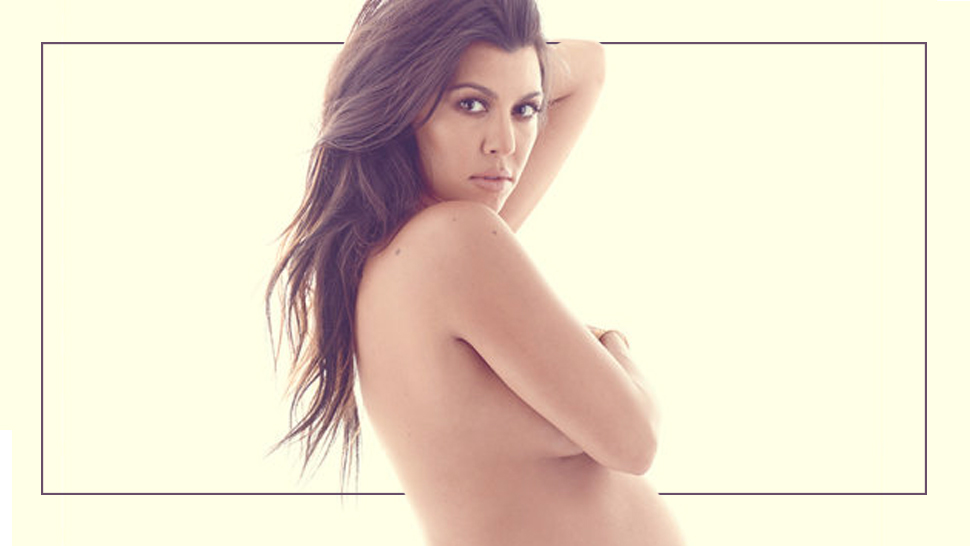