From sexy to serious 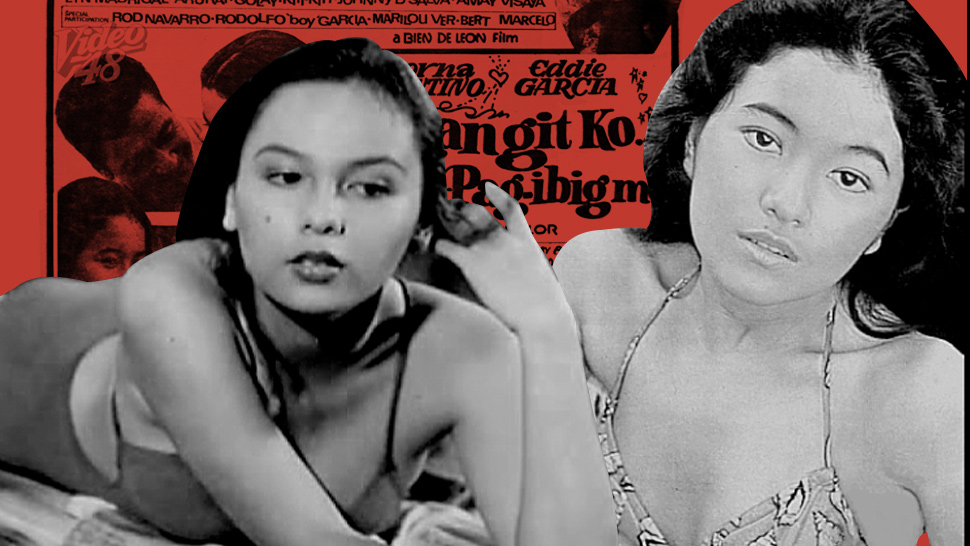 The Philippine film industry had a phase. It was called Bomba and while most of us today understand it as the peak of sexy blockbusters, these "bold" films had serious, even political themes, hidden under the smutty storyline.

This was in the '70s and '80s when starlets were expected to bare a bit of skin (for art) in roles that catapaulted them to superstardom. While some sexy stars fall under the radar as quickly as they climbed up, the beautiful women who starred in films during these decades have lasted and continue to be relevant today.

Here are some of them—and the scandalous roles that gave them their break.

Now famous for her roles in films such as Serbis (2008) and Ma’Rosa (2016), Jaclyn Jose actually started her career in the ‘80s like most of her peers—working in roles that required some daring. She got her big break in Chikas (1984) but it was really her subsequent roles that made the industry consider her a serious actress.

In 1985, she starred in White Slavery that earned her an Urian Best Actress nomination. The next year, she got another nomination with Private Show. It was the movie Takaw Tukso (1986) where she finally landed her first award. 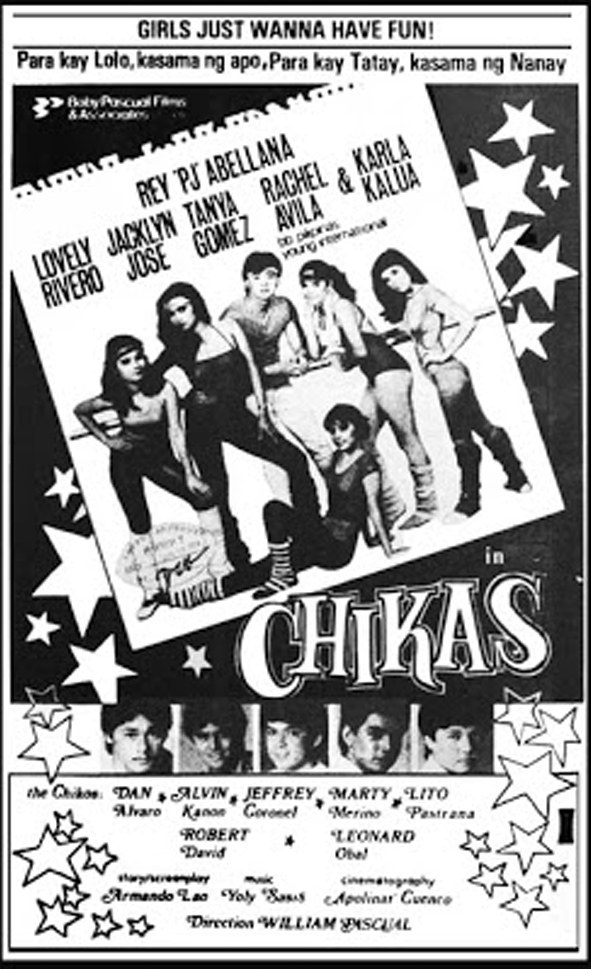 Venesa Lacsamana a.k.a. Alma Moreno made headlines during the 2016 Presidential Elections when she was interviewed by Karen Davila on her stand about the Reproductive Rights Bill. When the journalist asked her what she does for sexual protection, she said, “Dasal lang. Dasal lang talaga.” (Prayers. Just prayers.) Though millennials will always recognize her for that quote that launched a thousand memes, their titos will forever remember her as the “Sex Goddess of Philippine Movies” and star of the aptly-named Nympha (1980). 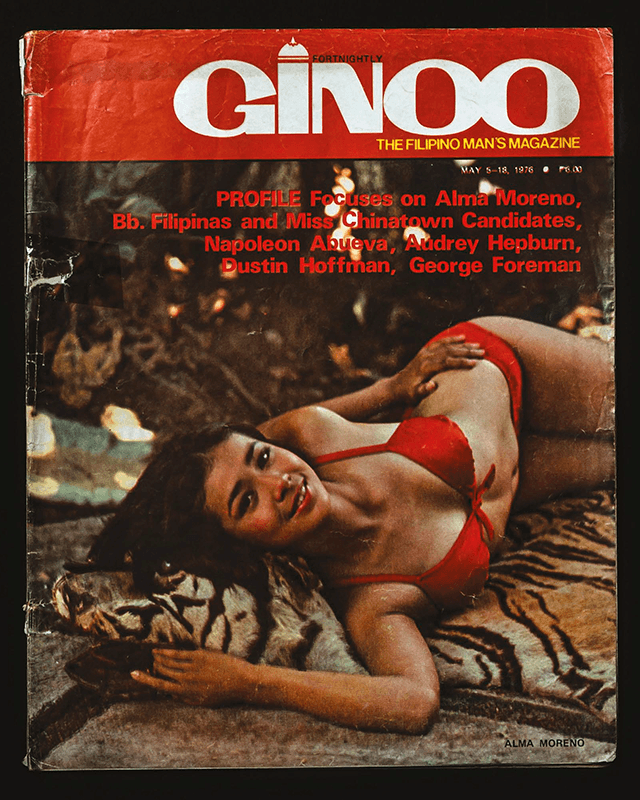 She went all out for her roles in movies like Masikip Maluwang, Paraisong Parisukat (1977), Mga Bilanggong Birhen (1977), and Bomba Star (1978). Philippine National Artist Ishmael Bernal later directed some of her critically acclaimed movies like Ligaw na Bulaklak (1976) and City After Dark (1981). 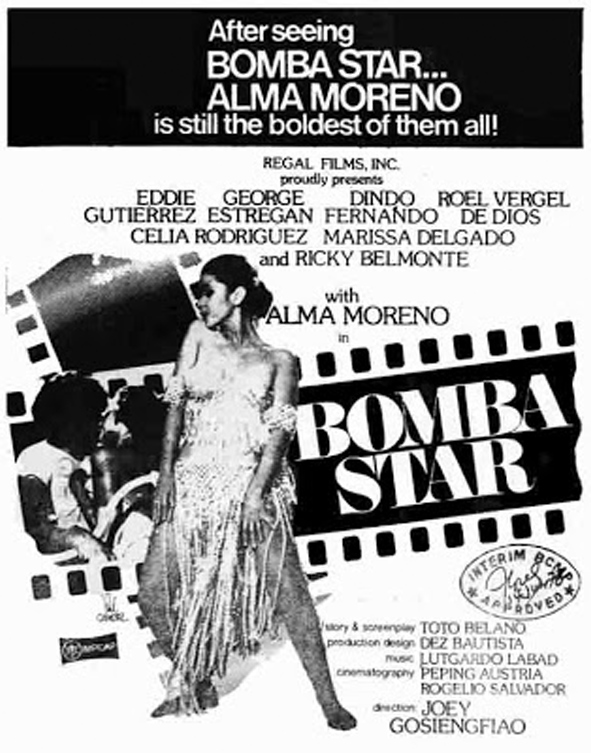 Rio Locsin enjoyed a rivalry with Lorna Tolentino in the bomba film genre that equaled the competition between the Noranians and Vilmanians.

Eventually, high-caliber directors noticed her talent. The likes of Lino Brocka, Ishmael Bernal, Laurice Guillen, and Elwood Perez casted her in their movies. Some of these movies include Ina, Kapatid, Anak, Manila by Night (1980), Init (1979), Working Girls (1984), Salawahan (1979), Kapag Puso’y Sinugatan  (1985), and Disgrasyada (1978). While these films had underlying social themes, it still entailed her to show a bit of skin. Nevertheless, Rio Locsin honed her craft by working with these talented directors and fellow actors.

After her stint in front of the camera, she helped manage a new breed of sexy stars, namely the “softdrink beauties” Sarsi Emanuelle, Pepsi Paloma, and Coca Nicolas.

A child actress who has won her share of acting awards, Lorna Tolentino also tried daring roles in the ‘70s and ‘80s. According to Tolentino, it was her performance in Moral (1982) that proved she was more than just a sexy actress.

Before that pivotal role, she was also in movies with campy titles such as Leap Year Ngayon, Lagot Ka... Pipikutin Kita! (1976), starring alongside with Christopher De Leon. Another one was called Langit Ko… Ang Pag-Ibig Mo (1975) with Eddie Romero as her leading man. The stars’ controversial age gap was the film’s selling point. In this film, Eddie Romero is 40 while Lorna Tolentino plays a 14-year old. 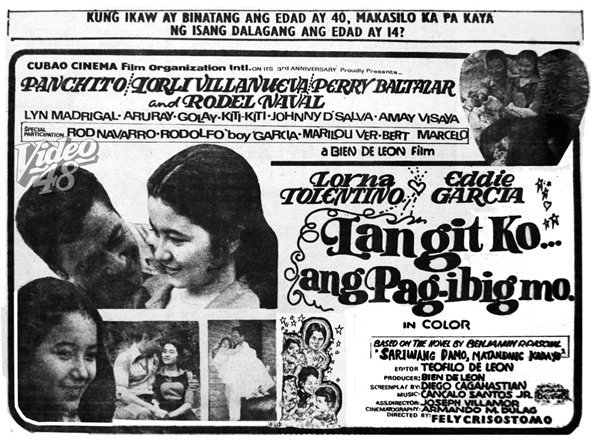 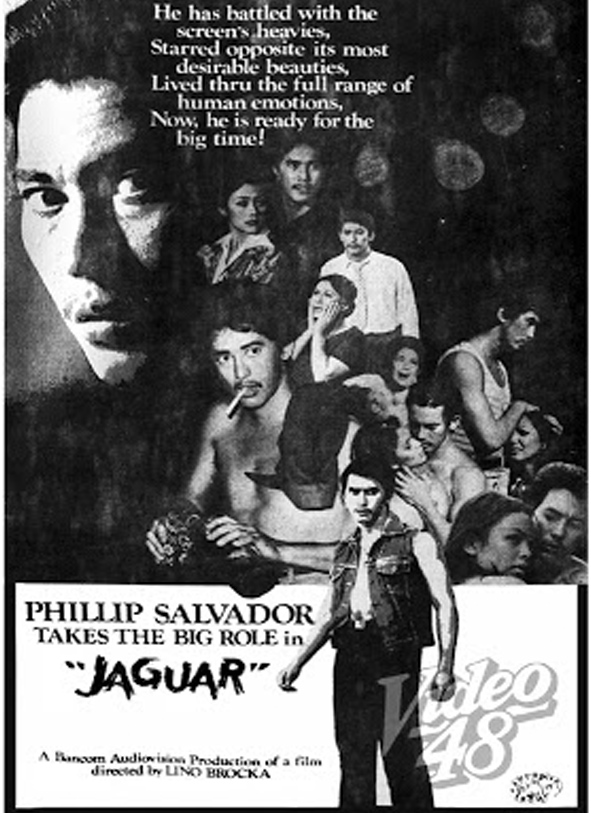 Her turning point was 1979 when she had the opportunity to work on Ishmael Bernal's Aliw and Lino Brocka's Jaguar. The year after, Crown Seven Film Productions and Seven Stars Productions under Jesse Ejercito made her the lead in Nang Bumuka Ang Sampaguita (1980). After this breakout role, she continued to star in other films like Langis at Tubig (1980), Sugat sa Ugat (1980), Goriong Butete (1980), Tondo Girl (1981), Pusong Uhaw (1982) and Waywaya (1982).

Now a recognized film and television actress and director, Regina Alatiit, also known as Gina Alajar, started her career in show business as a child actress. She was eight years old when she auditioned for Kaibigan Ko’ng So.Nino (1967), beating 300 kids for the role of Oreng. She continued to be recognized for her talent at a young age, starring alongside the likes of Gina Pareno for the 1969 film Si Darna at ang Planetman, where she played Narda. She was one of the children in Lino Brocka's Wanted: Perfect Mother (1970) and one of the street children in Mga Anghel na Walang Langit (1970).

When she grew up, she started to take more mature roles in films such as Diborsyada (1980), High School Scandal (1981), Wild (1981), Caught In The Act (1981), and Salome (1981). Salome, while considered a highly sensual film that included a scene where Dennis Roldan pinched Gina Alajar’s buttocks, won the Best Picture Award over Mike De Leon’s Kisapmata at the 1982 Gawad Urian Awards. 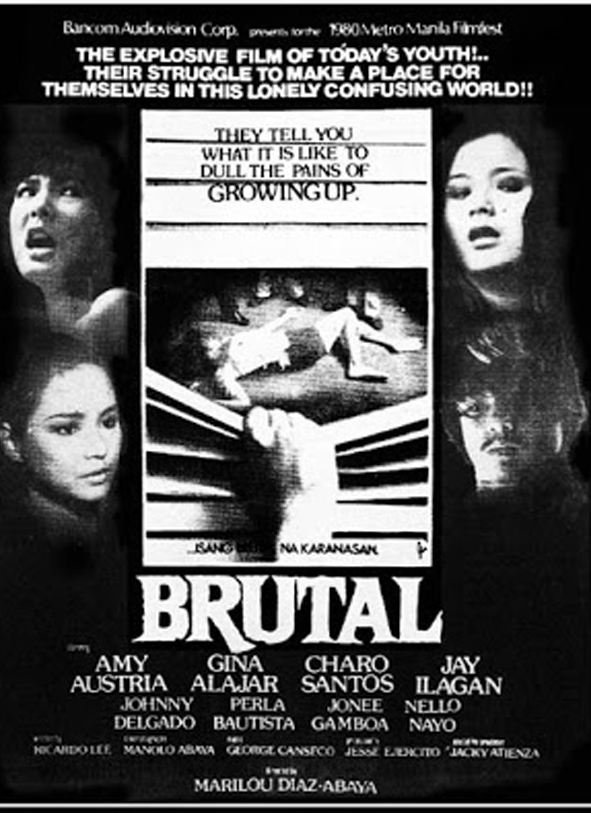 Even the Star for All Seasons’ career wasn’t spared when the bomba films wave. Aside from being given the roles of Dyesebel (1973) and Darna (‘70s to ‘80s)—characters often associated with sexy stars—Vilma Santos also starred in titillating true crime films. These include Rubia Servios (1978) and Adultery (1984), both directed by Lino Brocka.

Vilma Santos’ turning point of appearing in teeny bopper films to more daring roles was arguably when she starred in Burlesk Queen (1977). When Vilma had to dance onstage as Charo, she had to wear a two-piece. There was also a haunting scene at the end where she kept dancing while suffering a miscarriage. For Burles Queen, not only did Vilma learn how to dance seductively onstage, she also showcased her acting prowess. She was nominated for Best Actress for Gawad Urian and FAMAS in 1977 and she won Best Actress at the Metro Manila Film Festival the same year. 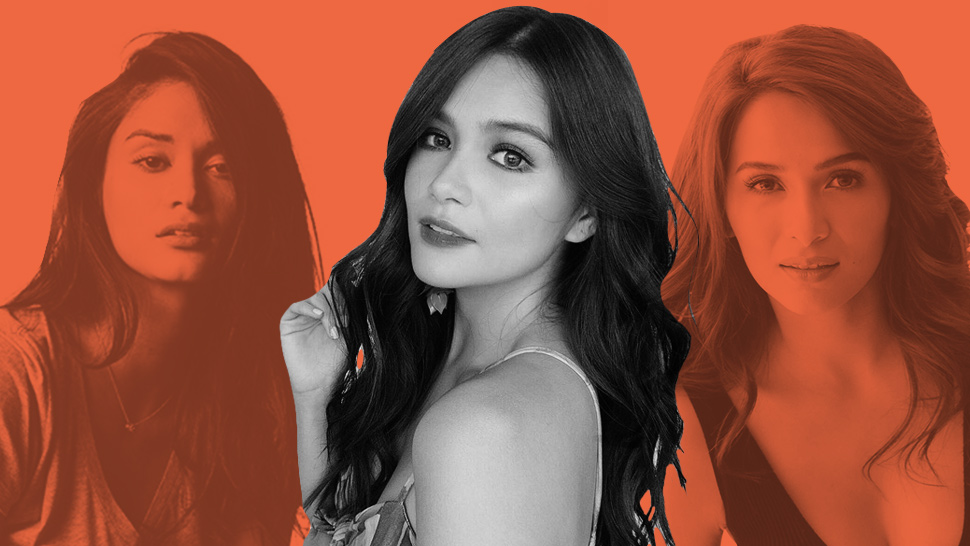 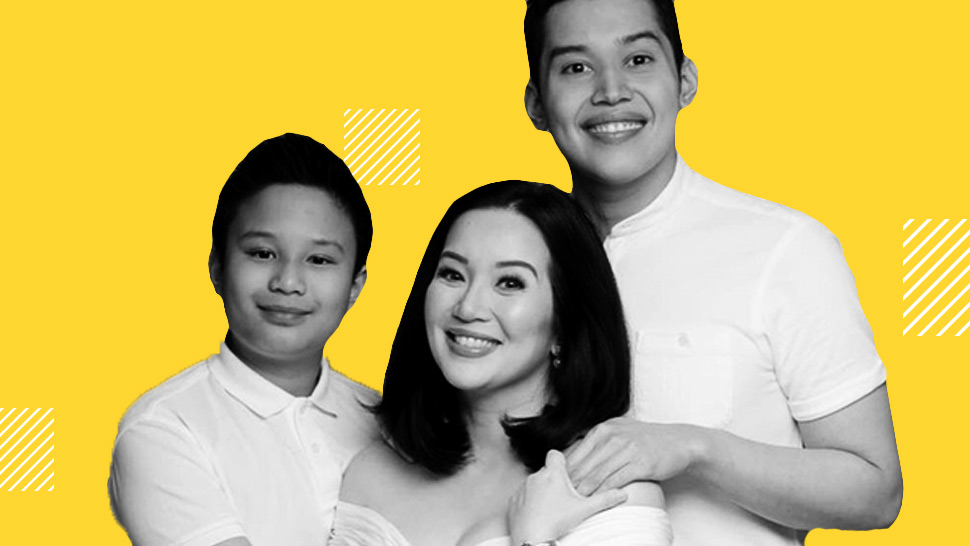 Kris Aquino, the Mother, Is Our Favorite Version of Kris Aquino
All Photos
Comments
View As List