In this episode of lost footnotes in history, we explore why Andrew Carnegie, once the world’s richest man, offered to buy the Philippines’ independence. 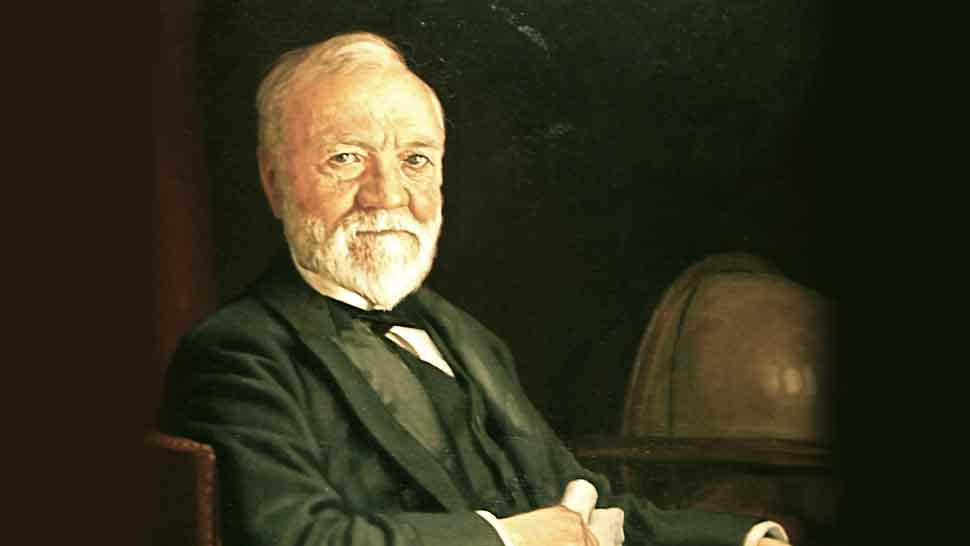 One of the richest Americans in history, Andrew Carnegie was a steel magnate from New York whose wealth could compete against the pharaohs of old. And like most billionaires, Carnegie somehow managed to become embroiled in politics. As one of the world's richest men, Carnegie had the courage to call out the encroaching imperialism of the United States of America, as well as the privilege to call them out on it. One cause that urged him to oppose imperialism was a small smattering of islands on the other side of the world—The Philippines.

Carnegie was so against the act that in 1898 he offered to donate $20 million to the people of the Philippines so they could buy their independence back from the Americans. Take note, this $20 million would have come out the pocket of Carnegie himself, although it certainly wasn’t a dent in his wallet as Carnegie was estimated to have a net worth of $310 billion.

“Mr. Carnegie went to [then President William] McKinley when the Spanish treaty was pending, and said to him that America was in face of war in the Philippines; that our people and the Filipinos would soon be killing one another,” a 1902 article in the New York Times reported. “He asked to be sent to Manila with the fullest authority to declare that America desired good things for the little brown men and would soon recognize their independence.”

Teaming up with Twain

Despite urging McKinley to withdraw American soldiers from Filipino soil and to allow Filipinos to have their independence, nothing came of Carnegie's $20 million offer.

After the Philippines became an official part of the U.S., Andrew Carnegie was so against fellow Republican McKinley’s decision to purchase the Philippines that he even considered supporting Democrat William Jennings Bryan in the 1900 presidential elections. He also joined the American Anti-Imperialist League in 1898, which included the likes of Mark Twain, another anti-imperialist who was also vocal against the Philippines’ annexation.

On the Philippine-American War that followed the annexation, Carnegie sarcastically wrote to a friend in McKinley’s administration:

“You seem to have about finished your work of civilizing the Filipino; it is thought that about 8,000 of them have been completely civilized and sent to heaven; I hope you like it.”

Carnegie’s offer was reduced to a footnote in history books, another big “what if?” looming over our past. What would have happened had Carnegie purchased the Philippines’ independence? What would the Philippines look like without its American past? Would our roads be named after the billionaire instead of American presidents and generals? Who would we be had we gained independence at the start, instead of the middle, of the 20th century?

It’s another alternate history we can only imagine.

Perhaps, one question we should ask is why this man from old money was concerned about what Americans then called their “little brown brothers” from the Far East? A staunch anti-imperialist, Carnegie viewed empires as an obstruction to peace and freedom—a denial of democracy, which is also the very foundation of American politics. Looking back, Carnegie was a billionaire second, and a philanthropist first. He donated more than $300 million to causes he believed in. One of them was world peace, and Andrew Carnegie's commitment to the cause eventually led to building the Peace Palace in the Hague, the Netherlands, which now houses the International Court of Justice.

How Mindanao Was Almost Sold to the Germans by the Americans
Shares
Share
Tweet
Comments
View More Articles About:
EVERGREEN
features
c-suite
long reads
More Videos You Can Watch

The Convoluted Histories of Mechado, Afritada, Menudo, and Kaldereta
All Photos
Comments
View As List