Notes From the Scene: How Conspiracy Garden Became a Beacon of Counterculture

It's closing time. What do we do now? 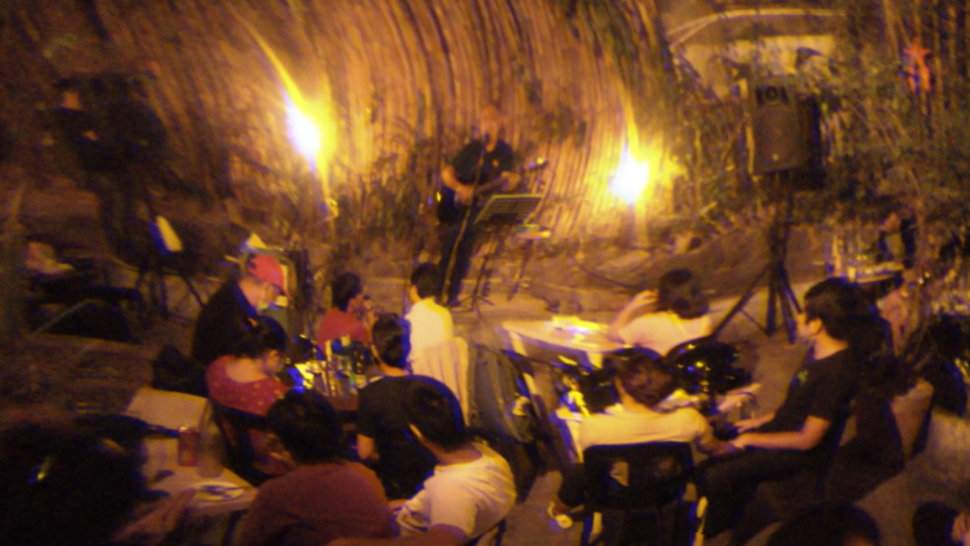 On a Saturday night, we'd find ourselves in the middle of a conspiracy in Quezon City. The company was good and so were the booze and the new artists taking the stage for the first time.

We heard through the grapevine that Ebe Dancel and Boni Ilagan were here the night before. And the night before that, Joey Ayala and Dong Abay also made appearances, and were said to have shared a laugh, among other things. Bullet Dumas was working the bar that evening, too, as some poets indulged in an open mic session.

Were all of these true? Well, we were inclined to believe in the legends of Conspi, after all. If only these walls could talk. Conspiracy Garden was for the good of the people, some guy from the back would always claim. We believed him because we were there, as well.

When we came to Conspiracy Garden, we didn't know much but we knew enough.

Most of the time, in the age of pre-internet hysteria, it was word of mouth that lured us into this den of the night. Sometimes, it was a random date who we met at SaGuijo Bar + Cafe or a friend fresh off a sociology class who wanted to discuss Randy David's latest column.

Kids who dreamed of the revolution were at the table to the left. Their teachers who were tired of numbers and university politics were on the right. Taking on the high stools at the bar were even higher minds, having fruitful discussions about how Lino Brocka was the brown Filipino man's Pier Paolo Pasolini or something.

There was something for everyone there, whether it was for the writer reckoning with words for his soon-to-be published manuscript; for the musician wanting to see how they can experiment with ethnomusical notes; or for the artist lurking through the entryway for some underground painters he had yet to be acquainted with. This place was about ideas, no matter how wacky or out-of-the-box they were. The watering hole in the middle of Visayas Avenue was where a community of like-minded crazies came together.

Gary Granada, Noel Cabangon, Bayang Barrios, Cooky Chua, and Cynthia Alexander walked so this place could run. These pillars of the counterculture founded Conspiracy Garden in 2003 for us to run and for good times to fly. After almost two decades, here comes the comedown. On July 31, Conspiracy Garden announced that it was closing its doors. Tributes poured in, as expected. Vignettes of nostalgia floated around like the flies around those familiar gardens.

Conspi was an allegory of the power of the collective, where individuals exchanged quandaries and shared a Pale Pilsen or two. Pieces of art, music, cinema, and literature were a shared enterprise and the wildest theories would be thrown around. People had the coolest of conversations, as they gobbled down bar chow within those walls.

Nobody minded each other's business that much but everyone was somehow listening. Every once in a while, there would be sing-a-longs and artists' farewell parties and smoke breaks; and for a few moments the Conspi crowd would look at each other, and at themselves, in the most thoughtful of ways. We were all bound to be wrong about some things, but for a time everything was right.

This was a place where we could exercise our big city blues. Nods alone were enough acknowledgement of the spectacular feeling of being alone together. Talk was never cheap. Laughs were enough to drown out the tragedies of our time. We were with our people and that was all that mattered for a few hours. There was a spirit and a rhythm to the place. It was all mad love.

Conspiracy provided refuge for the everyday outsider. It was a theater for the absurd, made for rebels and for rough housers and every other stuffy sap in between, scheming together for the best of times. That was what made it such a beloved icon of the music and arts scene. For those of us who frequented those nameless streets, it became home.

But it's over now. All we are left with are myths, memories, and ghosts of conspiracies past. Here's to the strangers we met, the artists we admired, the friends we made along the way, and the countless beers we imbibed. Our only regret, perhaps, is that we should've ordered another round. Someone should've told us that it was the last call. 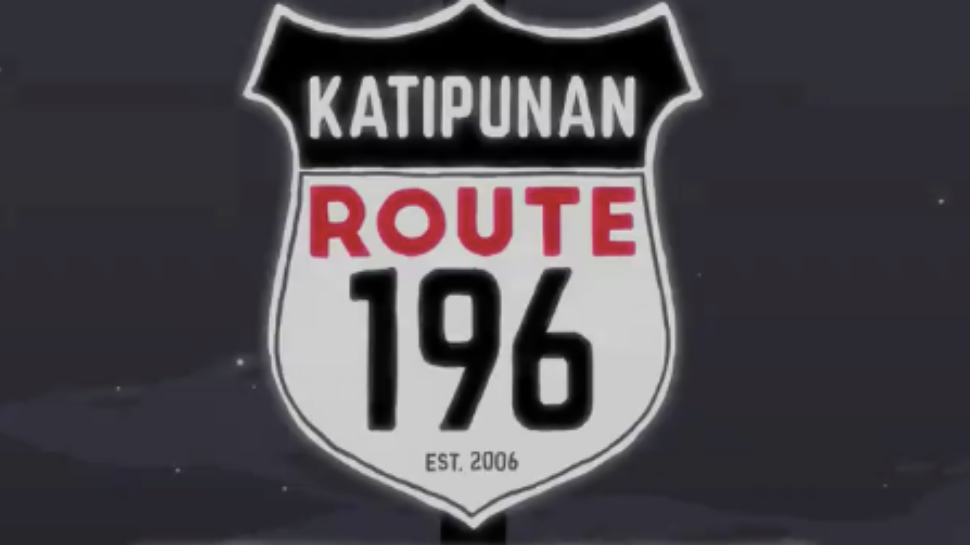 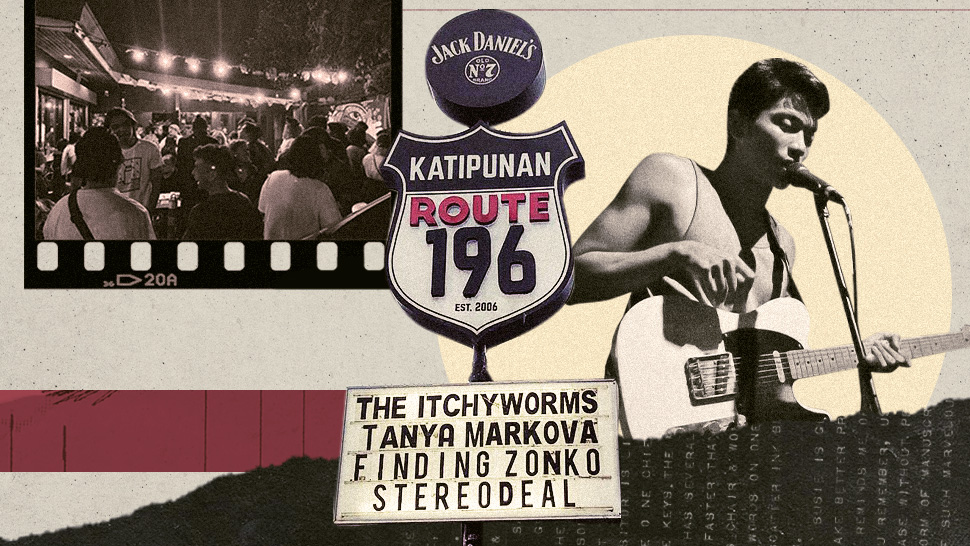 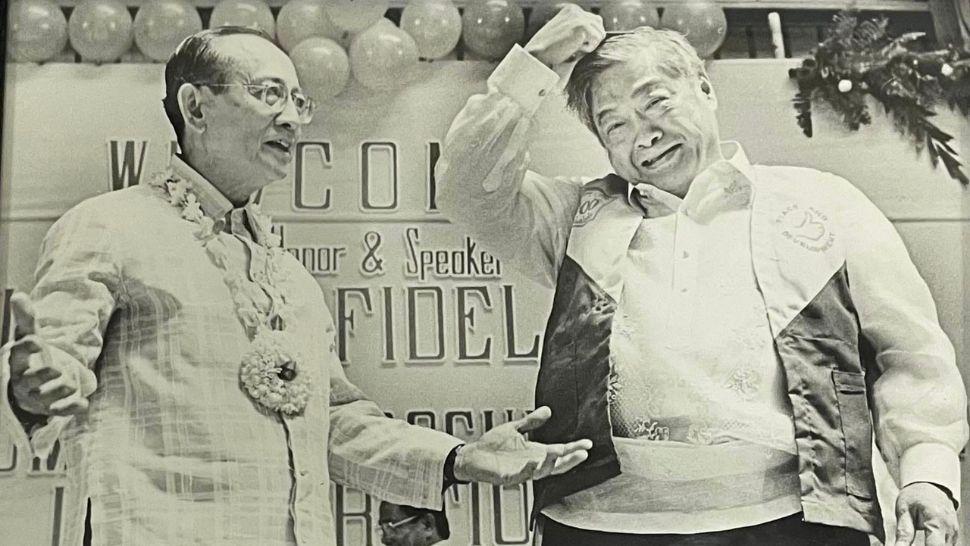 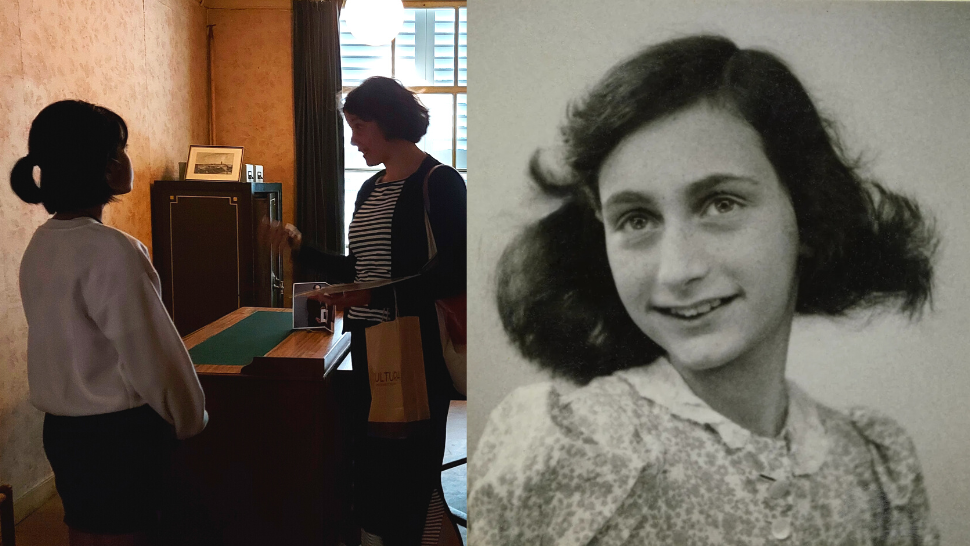