New endemic trees are available on the GCash Forest.

In the past, the GCash Forest only had narra and dungon on its list of trees for adoption and planting. In 2020, it added a special species (and the most expensive in terms of points), the great yakal tree. There’s a reason why these trees are chosen to be planted: Some of these endemic trees are endangered species.

In February, the app added more types of endemic Philippine trees that users can choose to adopt and plant. These are tibig, alim, igyo, and hauili.

GCash and its partners chose the trees to help sustain biodiversity in the country, as the trees are keystone species that support the survival of thousands of other plants and animals. It is dangerous to plant non-native species of trees in the Philippines such as the man-made mahogany forest in Bohol. It creates a dead ecosystem because they have no relationship with the land, water, and other organisms in the country—insects, birds, fungi, and other native species avoid them, according to BluPrint.

The GCash Forest is a feature in the GCash app that allows you to collect “green energy points” every time you make a transaction. If you collect enough points, GCash and its partners can plant a tree for you in areas that need reforestation. You will be the one to select which tree to plant through the app.

The following are the endangered endemic trees available on the app.

Tibig is a species of fig tree endemic to the Philippines. Its fruits are consumed by various animals including fruit bats, birds, and small mammals. The tree grows up to nine meters in height. It is considered a "water tree" because of its ability to increase water volume in specific areas like watersheds.

Igyo is one of the most beneficial trees in the Philippines. Its bark contains a number of medicinal properties and can be used to relieve cough, bring down fever, and stimulate menstrual flow. A fully grown igyo reaches a height of up to 20 meters. 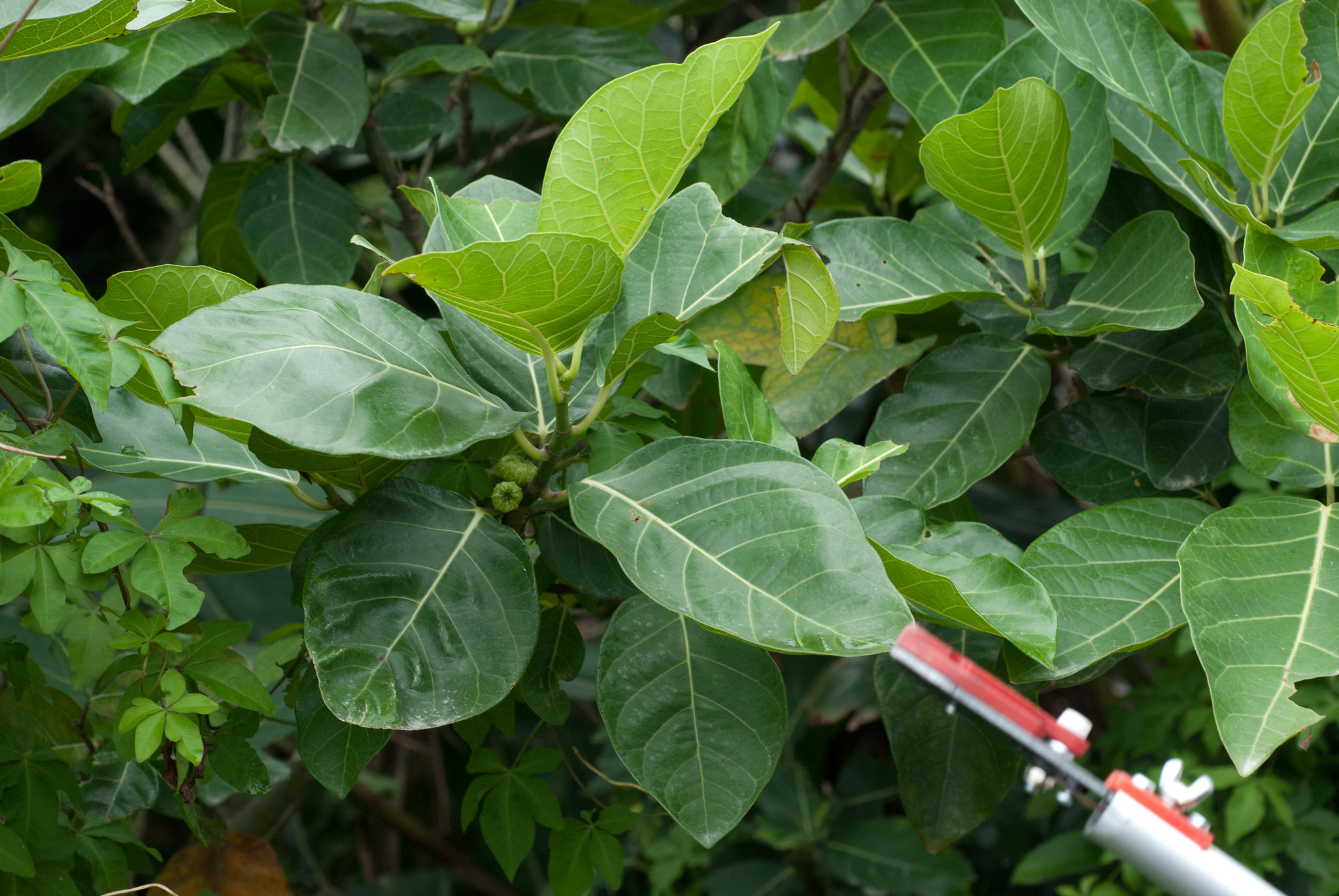 Another immensely beneficial tree is the hauili, whose medicinal benefits rival that of igyo's. The tree is usually found close to bodies of fresh water. It grows up to 25 meters and is host to a specialist wasp that pollinates its flowers.

Narra is the queen of Philippine hardwoods: It is a typhoon-proof tree that only blooms once a year. When it does, its canopies are covered with bright yellow flowers that fall to the ground after a few days, creating a beautiful carpet of yellow petals. Although narras can be seen along roads in the cities, the tree is listed as an endangered species in the Philippines. Excessive logging has pushed this species nearer to extinction in the wild.

Dungon is one of the largest trees in the Philippines, growing up to a height of 45 meters. Its tough wood is used as material for creating bullet-proof shields. It is one of the trees believed to have been used for building Spanish galleons at the Cavite shipyard during the Spanish occupation of the Philippines, according to Ancestral Building Materials.

Yakal is now one of the rarest and critically endangered species of trees in the Philippines (hence the lack of actual photos of the tree). GCash, World Wide Fund for Nature-Philippines (WWF), and its partner communities are working hard to replenish as many forests as possible of this disappearing treasure. 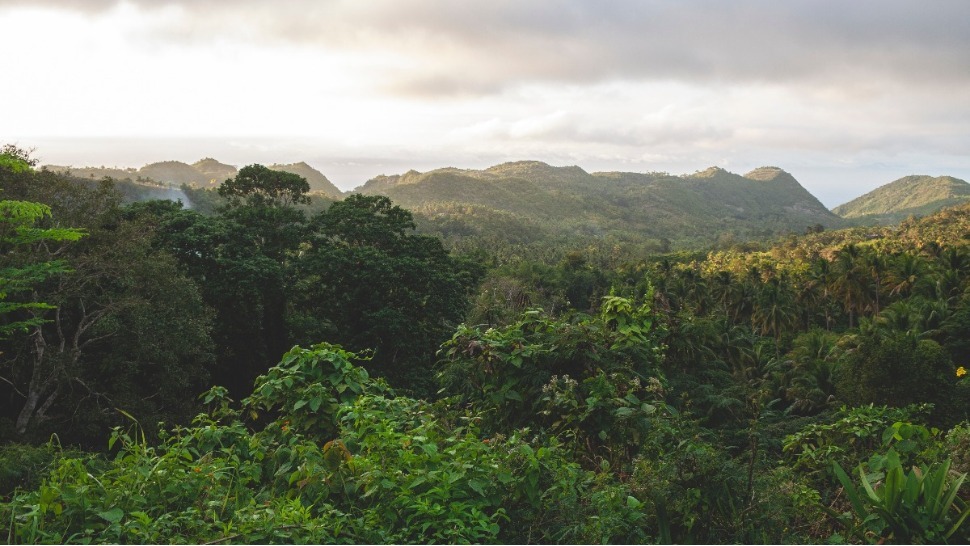 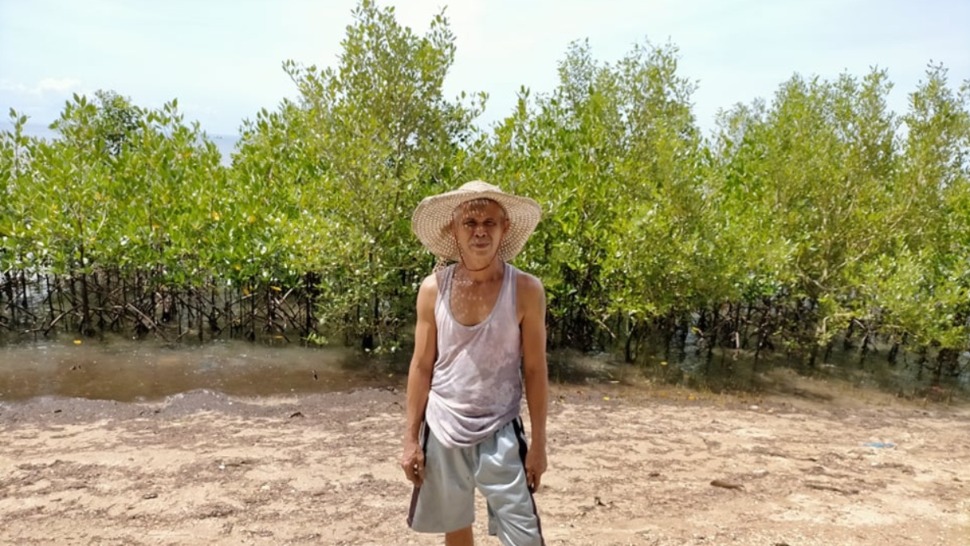 Meet the Yolanda Survivor Who Planted a Mangrove Forest to Protect His Village
More from EsquireMag.ph

The Cry of Masungi: How the Battle Rages for This Piece of Paradise
View More Articles About:
features
Nature
young leader
GCash
Money
More Videos You Can Watch 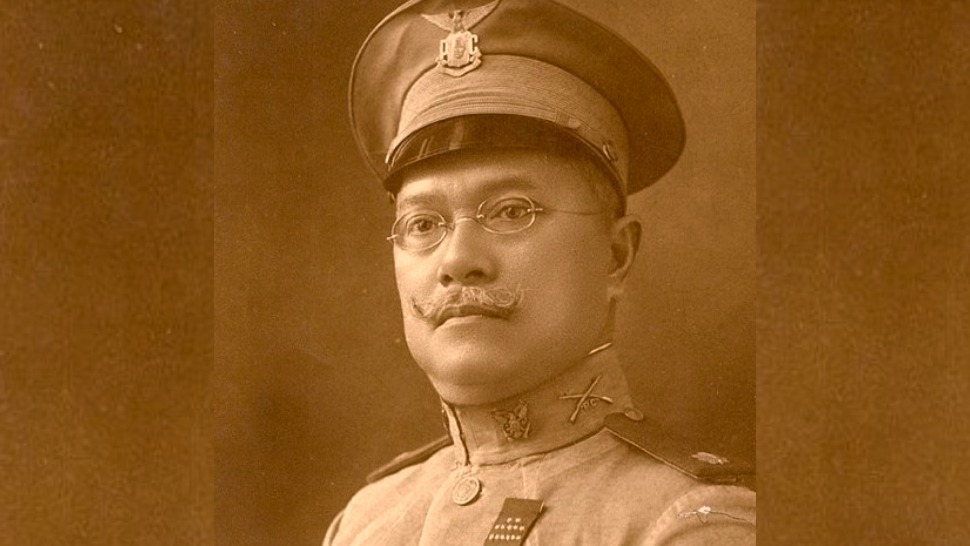