All 15 technicians in the team are Filipinos.

The 24 Hours of Le Mans is the world’s oldest and one of the most iconic endurance races. It’s rooted core values stir at the very heart of the sport. The race’s rich history makes it an even more significant backdrop for a lot of car brands that use it as a proving ground for making technological innovations that impact the design, safety and features in the cars we will see on the road in the near future.

Also read: Why President Manuel Quezon Sheltered Jewish Refugees in the Philippines in 1939

Since 1923, the 24 Hours of Le Mans continues to attract the best drivers and racing teams to test their talent, teamwork and physical as well as mental limits. The rules are fairly simple: unlike other races that are won by being the fastest to finish a race with a fixed distance, this race is won by whichever team covers the most distance in 24 hours in Circuit de la Sarthe, Le Mans, France. So the race is a test not only of driver skills, but it is won by achieving the perfect balance between speed and the ability to maximize the vehicle’s performance to endure 24 hours without mechanical failure or worse, totally breaking down.

Usually about a third or so of the cars do not finish the race. The 24 Hours of Le Mans is one of three races of the prestigious Triple Crown of motorsport—the other two being the Monaco Grand Prix and Indianapolis 500.

The 24 Hour of Le Mans is a race with the most pit stops since the races take literally 24 hours, so teamwork and efficiency in the pit lane is vital. An endurance race like this must be very well managed and strategized—from the number of pit stops and when to call the car in. The team must know how to manage its resources and function like clockwork. So aside from Formula One, the 24 Hours of Le Mans is arguably considered as the pinnacle of motor racing.

An all-Filipino crew at Le Mans

It is a little known fact that an all-Pinoy crew has participated in this race and they have been doing so for the last four years.

All 15 of the Eurasia Motorsport technical team are Filipinos

“This was our fourth Le Mans 24h and its been a well-kept secret that a Philippine team has been contesting in one of the major sporting events on the globe,” says Mark Goddard, team principal for Eurasia Motorsport. “Our technicians are all Filipino and as for the team principal, which is myself, am a Philippine resident. Like many international teams we are a ‘United Nations’ for Le Mans, with three engineers from New Zealand, Malaysia and Belgium, and drivers from Japan, Spain and Australia.”

Goddard has been racing all his life and has won many races in European Formula, GT and Touring Car categories. He moved to Asia in 1994 and has managed some of Asia’s most successful teams. He once managed Toyota Alabang Team in the Philippines and bagged multiple race wins.

Originally from the UK, Goddard also won the Asian F3 Driver’s Championship in 2002 and was a successful driver coach at the prestigious Silverstone Race School in his home country.

Goddard is married to his Filipina wife Moniza, who is an integral part of Eurasia Motorsports Team.

Some of the best in the business

I had the chance to meet this couple 10 years ago at the Macau Grand Prix and have kept in touch with Mark ever since. I can still remember when I asked permission if I can scavenge for crashed Formula race car parts in their pit garage’s garbage bin which I can take home as memorabilia at the 2010 Macau GP. Back then, I met almost all of his Pinoy pit crew in Macau and was told most of the guys are still with Mark until now.

All 15 of Eurasia Motorsport's technical team are Filipinos, and they're led by Race Engineer and Crew Chief Robert Bautista, who is also Filipino.

“Most of our technicians have been with Eurasia Motorsport since its inception in 2004 and some with myself since the 1990s,” Goddard says. “They are as good as the best in the world and it is a testament to their skill that we are granted an entry to Le Mans. The race is restricted to 60 cars and there are thousands of teams around the world who would jump at the chance to compete but cannot receive an entry to the race.”

The team principal also says that if you walk down to almost any pit lane in the race circuits of Asia, you will most likely find a Pinoy race technician there.

“As a driver I raced with teams all over the world and I can safely say that our guys are as good as any race mechanics from any part of the globe and are in fact better than most,” he says. “It’s a tough and highly skilled job requiring commitment and dedication, which our guys have in spades.” 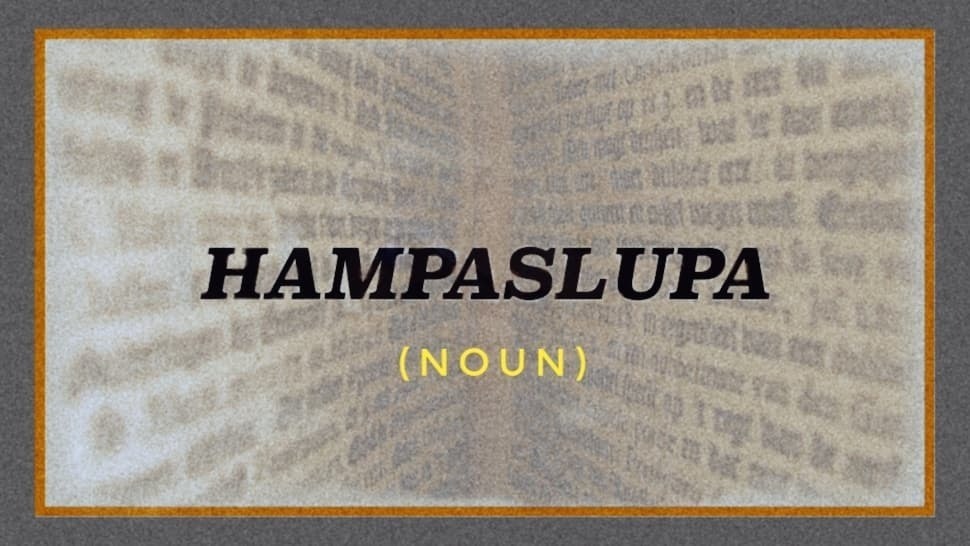 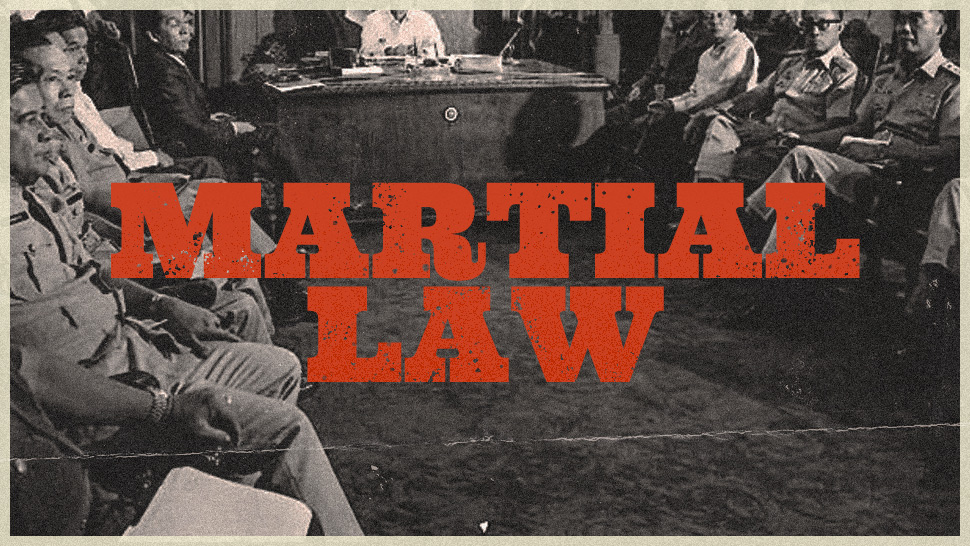 No, Marcos Wasn’t the First To Declare Martial Law in the Philippines
All Photos
Comments
View As List