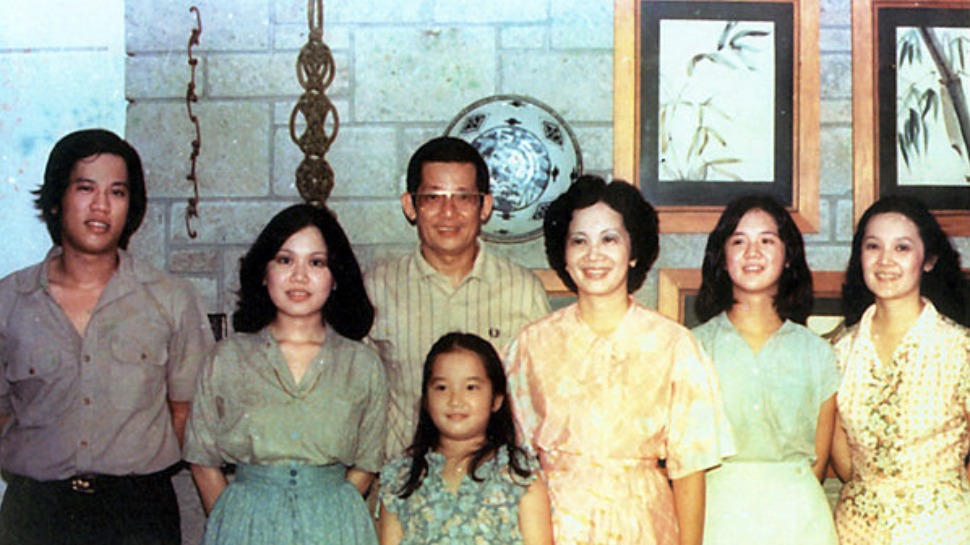 IMAGE OFFICE OF THE PRESIDENT