Hungarian cartographer Robert Szucs reimagines the watersheds of the Philippines. 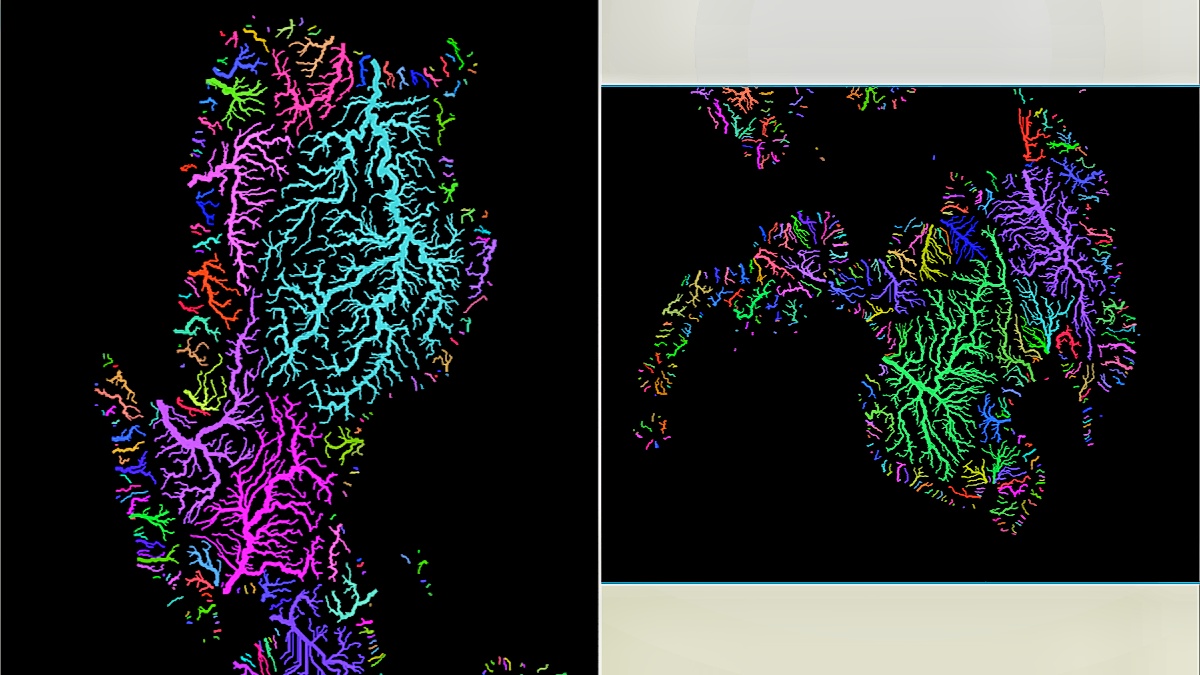 Cartographer Robert Szucs saw something in the fluvial patterns carved by all the rivers of the world: art. He reimagines geography through rivers and the four basic colors of pigment to produce artistic, very detailed, and scientifically accurate maps of the world’s watersheds and river basins.

Szucs is the mapmaker for Grasshopper Geography. According to him, the name “Grasshopper” comes from his childhood nickname, Szocske, which is grasshopper in Hungarian. Szucs has a Master's in Geography and Geographic Information Systems but he started drawing maps for fun in elementary school.

To date, Szucs has produced dozens of river maps, forest maps, elevation maps, and population maps of continents and countries, including the Philippines.

Justice to the Beauty of Rivers

“I created the design, the colors, the width of the lines. But I did not draw any of the lines. It's nature's amazing work. I just found a way to show it in a new, fitting way,” says Szucs.

“I wanted to do justice to the beauty of rivers,” Szucs tells The Smithsonian.

“My maps reveal that I was right to think you could do justice to the beauty of nature in a scientific way,” says Szucs. “They are important because they inspire millions of people to go out and appreciate nature more.”

Szucs’s maps have received international attention and have been featured on CNN, BBC, the Washington Post, and National Geographic.

Map of the River Basins of the Philippines by Robert Szucs

Grasshopper Geography also offers maps of different countries and continents. Below are some of them.

River Map of the Korean Peninsula

How to Order River Basin Maps from Grasshopper Geography

Robert Szucs is traveling the world and has no permanent address, but Grasshopper Geography is able to ship prints of his maps to anywhere in the world, including the Philippines.

You can order your forest map, elevation map, or river basin map from Grasshopper Geography through this link.

Grasshopper Geography is also on Facebook, where they also sell their maps.

An A5-size river basin map of the Philippines costs $17. The sizes available are A4, A3, A2, A1, and A0. Grasshopper Geography donates 1 percent of your purchase to removing carbon dioxide from the atmosphere.

Grasshopper Geography only uses sustainably sourced paper. Wood and pulp are sourced from sustainably managed forests, which meet the needs of wildlife while supporting livelihoods and providing many other ecosystem services, such as carbon storage and flood risk mitigation. All maps are plastic-free and are printed using water-based inks.

All images in this story are used with permission from Robert Szucs and Grasshopper Geography. All rights to the images are reserved for Robert Szucs. Copyright infringement and intellectual property theft are punishable acts in Philippine laws.

This Map Shows the Top Souvenirs Around the World 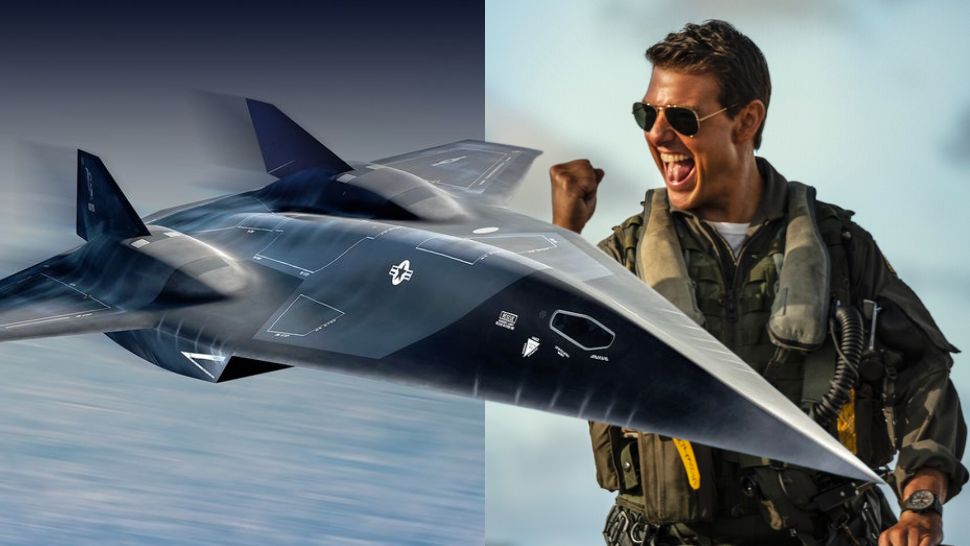 The Real Story of Darkstar, the Mach-10 Hypersonic Jet in Top Gun: Maverick 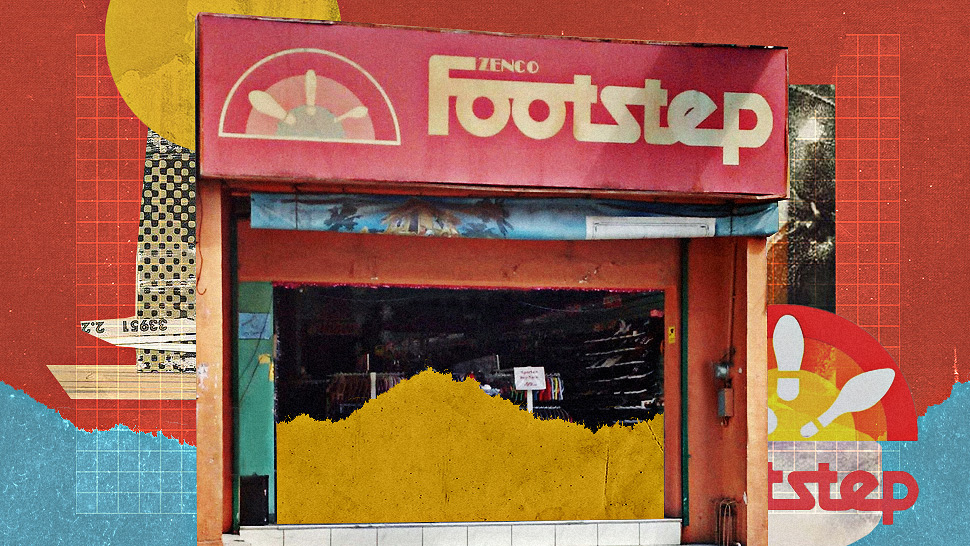