Many people regard Taal Lake as serene and peaceful, often visited as a calm respite from the busy city life. But what they don’t realize it that it’s a sleeping monster.

Unknown to many, the entire Taal Lake is one giant caldera (meaning the entire area could be a resting supervolcano, Tagaytay being on the rim of this caldera). In 1749, the people around the lake experienced a terrifying volcanic eruption, according to a Spanish illustrated record with an unspecified author. The illustrated record from Archivo Franciscano Ibero-Oriental, courtesy of Father Cayetano Sanchez Fuertes, describes how the lake’s waters started to boil at midnight to late afternoon prior to eruption and how a deadly gas engulfed the entire lake’s population, killing an unspecified number of inhabitants. The 1749 eruption of the volcanoes on Taal Lake lasted for three days.

Below is a translated text of the report.

On Monday, 11 August 1749, at three in the afternoon begins the eruption of the volcanoes characterized by deeply horrific scenes and earthquakes. The water in the lake has changed during midnight to late afternoon when it started to heat up, and then what followed was the air around the lake, which caused deaths around it.

Until now, the main volcano has been erupting and still continue with the quakes. I still don’t know what happened in the villages of Lipa and Sala. It caused severe damage to people and the surroundings. The eruption of Taal continued until August 13th of 1749.

According to the National Historical Commission of the Philippines, the report also describes the flooding of Taal Lake, which claimed the lives of numerous inhabitants. The illustration depicts the simultaneous eruptions of the various craters in the lake. 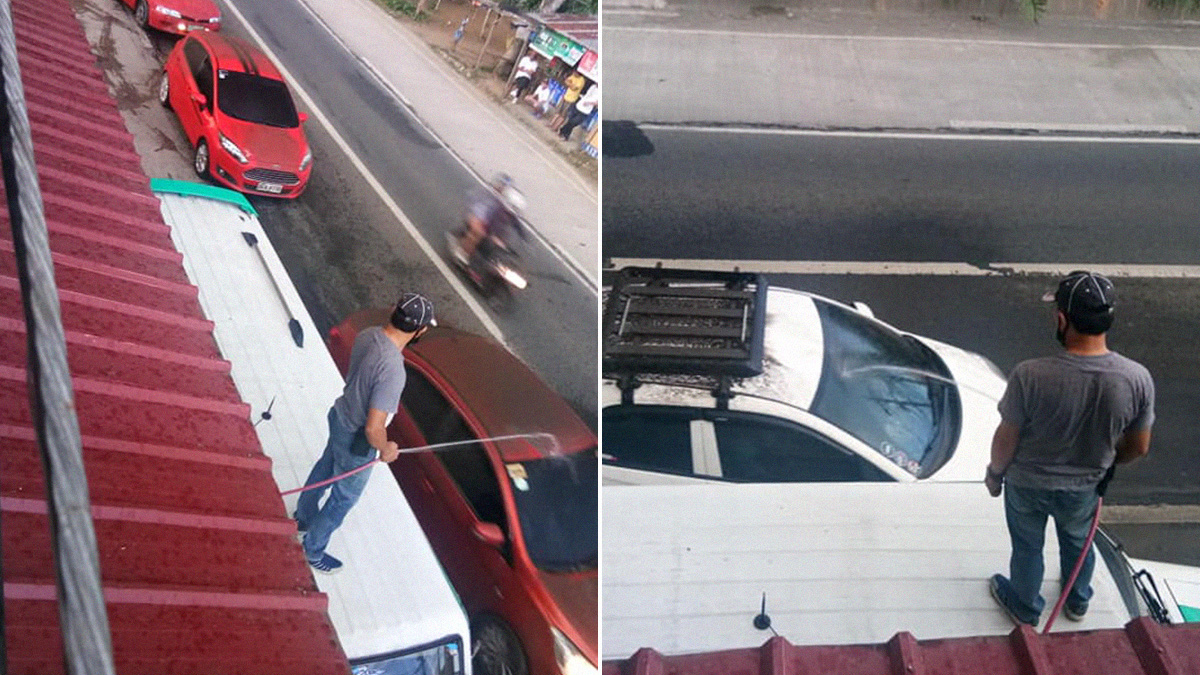