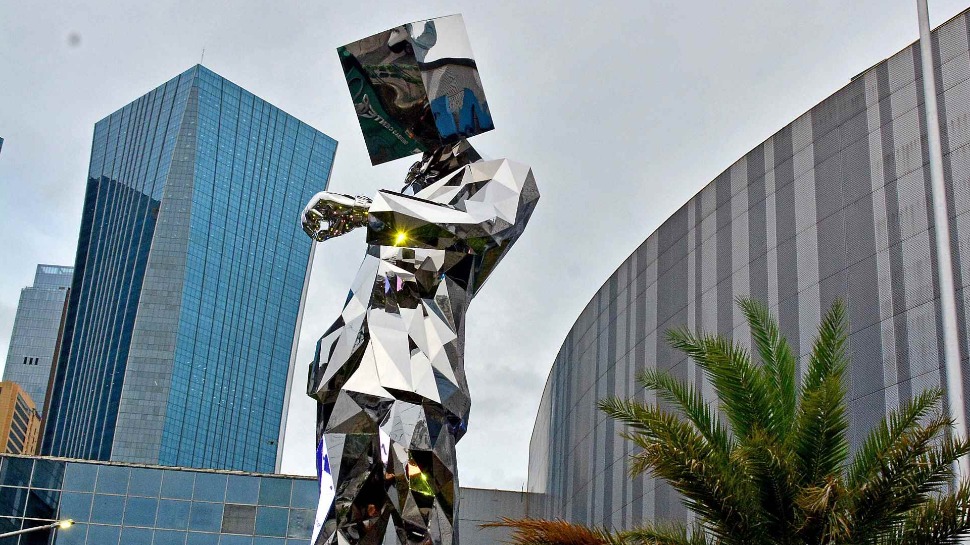 SM has unveiled another major artwork on its premises, this time, the Time Sculpture by Filipino-American public artist Jefre Manuel Figueras, simply known as JEFRË.

The Time Sculpture was recently unveiled in front of SM Megamall, depicts a man looking at his watch, which JEFRË wants to be a reminder to people that time is valuable. Even when stuck in traffic, people should learn how to respect the idea of time by using it productively.

The sculpture made with mirror stainless steel has points established across the figure’s body and are then connected by polyhedrons that create complex three-dimensional planes. The box-shaped head is also an iconic form within the artwork as it establishes the figure as symbolic expressions. For JEFRË, people are the building blocks of the city and by converting the statue’s head to a block, the artist connects the figures to urban architecture.

With the opportunity to create a landmark along EDSA, SM Supermalls teamed up with JEFRË to make something of presence, to have something on pedestrian scale as people don’t really look at the building from the ground floor.

The permanent art sculpture at SM Megamall, like any other public art installation, aims to create an understanding of the history of the city and its people, as well as to establish forms that best represent the city.

JEFRË, an award-winning public artist based in Chicago, Illinois, is a proud Filipino whose family originates from San Pedro, Laguna and Sto. Domingo, Ilocos Sur. JEFRË creates art and sculptures that help identify cities and places. For him, it’s an opportunity to use art more than decoration but also to provide a sense of place and opportunities to create emotion for visitors of the place.

JEFRË studied at the Art Institute of Chicago, The Ohio State University, and the Architectural Association in London.  In 2012, he was named Emerging Artist of the Year and has won in various monumental sculpture competitions in Washington DC, New Orleans, San Antonio, London, Rome, and Miami.

Some of JEFRË’s works in the Philippines include “Talking Heads,” a permanent installation featuring six large sculptures in the lobby of SM Prime’s Five Ecom Center Building and larger-than-life sculptures of carabao, eagle, rooster, and tarsier at SM Aura Premier. 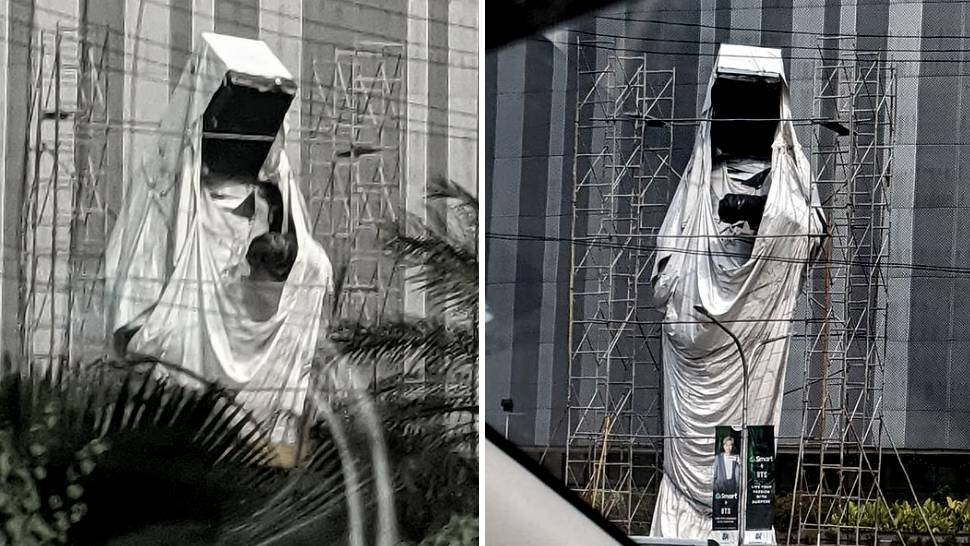 What Is That Creepy Shrouded Statue in Front of Megamall?
More from EsquireMag.ph 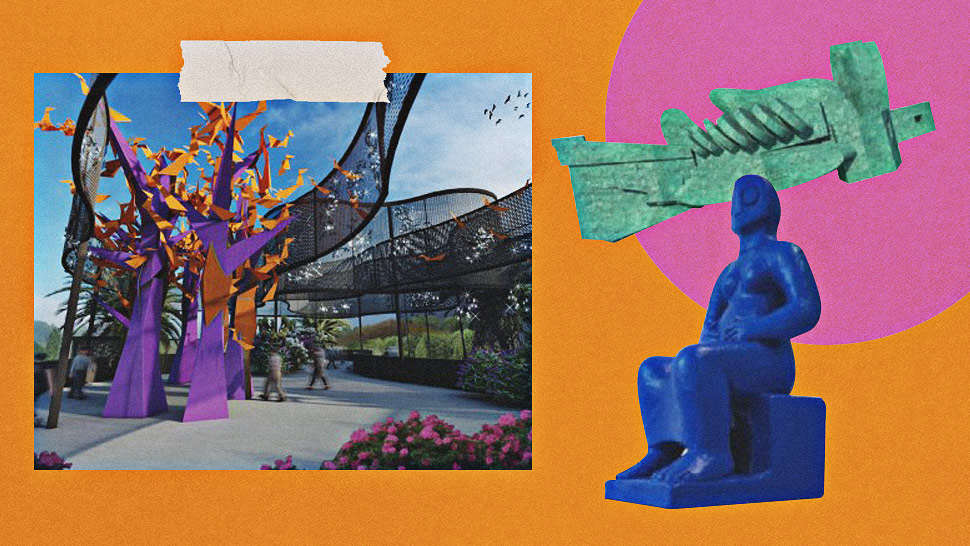 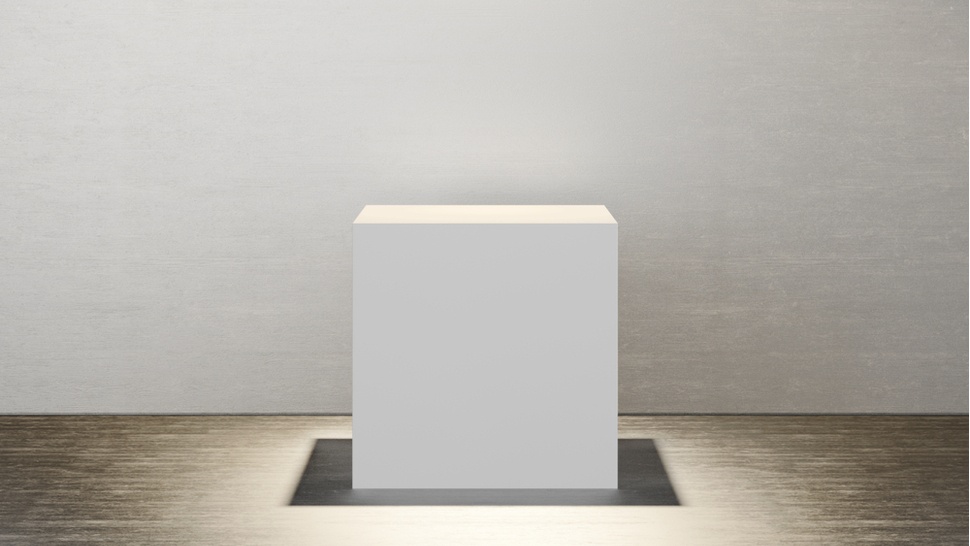 A Man Is Suing an Artist Over an Invisible Sculpture, Claiming He Thought About It First
Shares
Share
Tweet
View More Articles About:
features
Arts & Culture
young leader
c-suite
More Videos You Can Watch 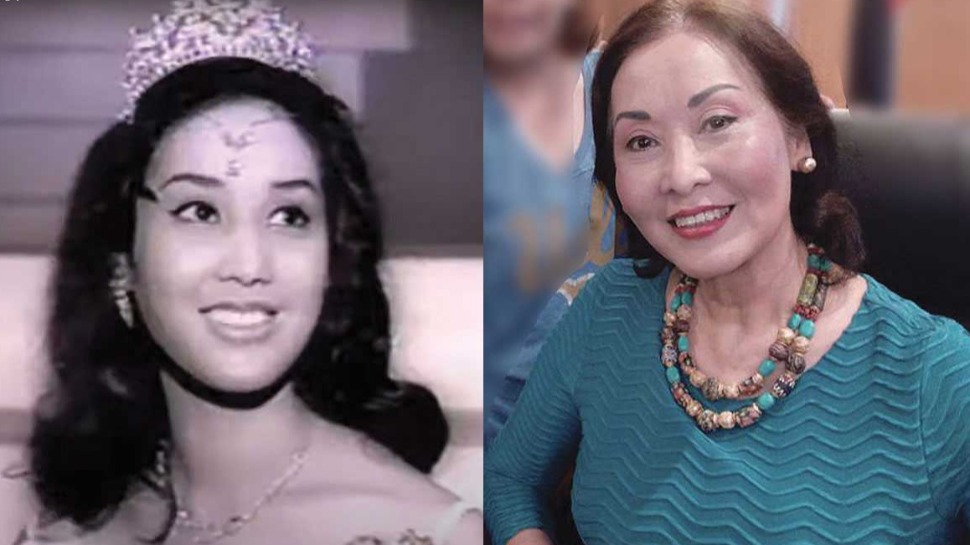 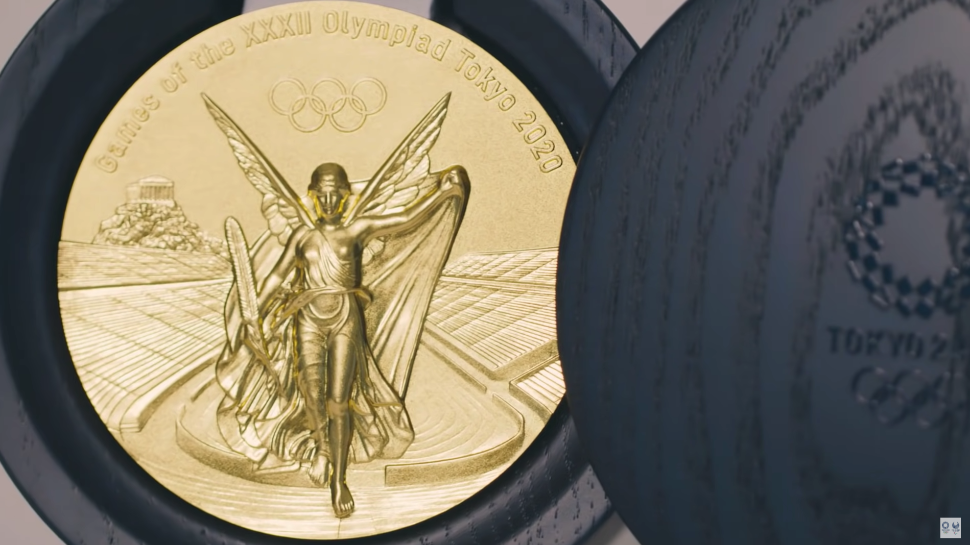 What Is That Bizarre Image on the Back of Hidilyn Diaz's Gold Medal?
All Photos
Comments
View As List