The ship sank during the Battle of Leyte Gulf. 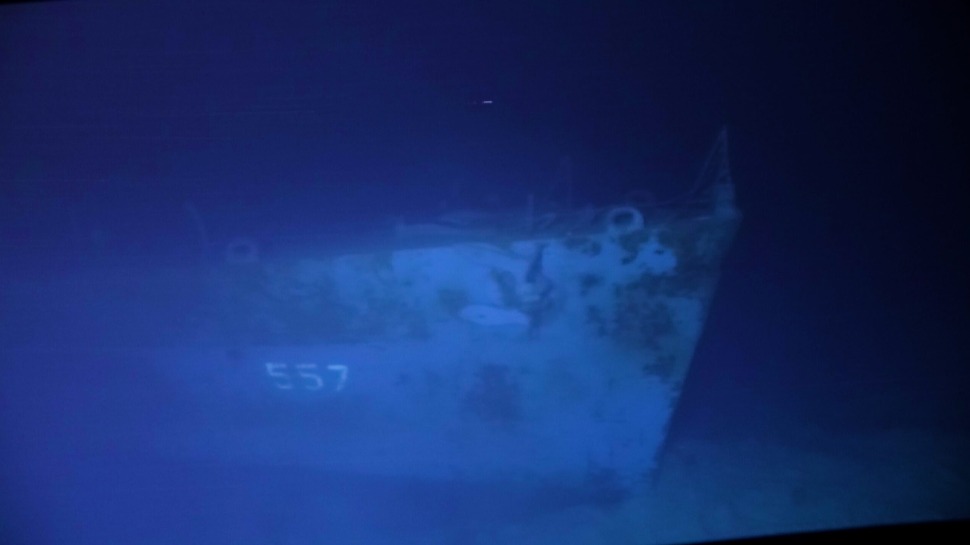 The USS Johnston was a US Navy destroyer that was sunk during the Battle of Leyte Gulf, which is widely regarded as the largest naval battle in history. Measuring about 115 meters (376 feet), the ship went down against Japanese forces off the coast of Samar during World War II.

The wreck of the ship was first discovered in 2019 by crew members of the R/V Petrel, owned by the late Paul Allen, the co-founder of Microsoft. But a privately funded expedition announced that it has found, surveyed and filmed the wreck of the USS Johnston in what it is calling the world’s deepest shipwreck dive—manned or unmanned—in history last March 31.

At a depth of 6,456 meters (21,180 feet), the ship is as deep as roughly two and half Mount Apos, which is the tallest mountain in the Philippines. For comparison, the wreck of the RMS Titanic, which sunk in 1912, is located at a depth of about 3,840 meters (12,600 feet). According to a news release by the Caladan Oceanic, the company that funded the expedition, the USS Johnston is also just 43 percent of the length and just five percent of the total displacement or overall size of the Titanic.

A US Navy Fletcher-class destroyer, the USS Johnston saw action during the Battle off Samar, which was part of the Battle of Leyte Gulf. It engaged Japanese ships in battle on the morning of October 25, 1944, but ultimately went down against a vastly superior enemy. The USS Johnston was awarded a Presidential Unit Citation, which is the highest award that can be given to a ship, while its captain, Commander Ernest Evans, was awarded a posthumous Medal of Honor, the first Native American in the U.S. Navy and the only destroyer skipper in World War II to be so honored.

“In no engagement in its entire history has the United States Navy shown more gallantry, guts and gumption than in the two morning hours between 0730 and 0930 off Samar,” wrote Rear Admiral Samuel E. Morison in his History of U.S. Naval Operations in World War II.

This new expedition was led by explorer Victor Vescovo, a former US Navy Commander and founder of Caladan Oceanic, who piloted his submersible DSV Limiting Factor down to the wreck during two separate, eight-hour dives. Vescovo discovered that the USS Johnston’s hull number “557” is clearly visible on both sides of its bow and two full gun turrets, twin torpedo racks, and multiple gun mounts are still in place and visible on the ship.

“We have a strict ‘look, don't touch’ policy but we collect a lot of material that is very useful to historians and naval archivists,” Vescovo said in the news release. “I believe it is important work, which is why I fund it privately and we deliver the material to the Navy pro-bono.”

Watch videos of the shipwreck dive below:

Why We Should Revisit the Meaning of Magellan's Arrival in Our History
More from EsquireMag.ph 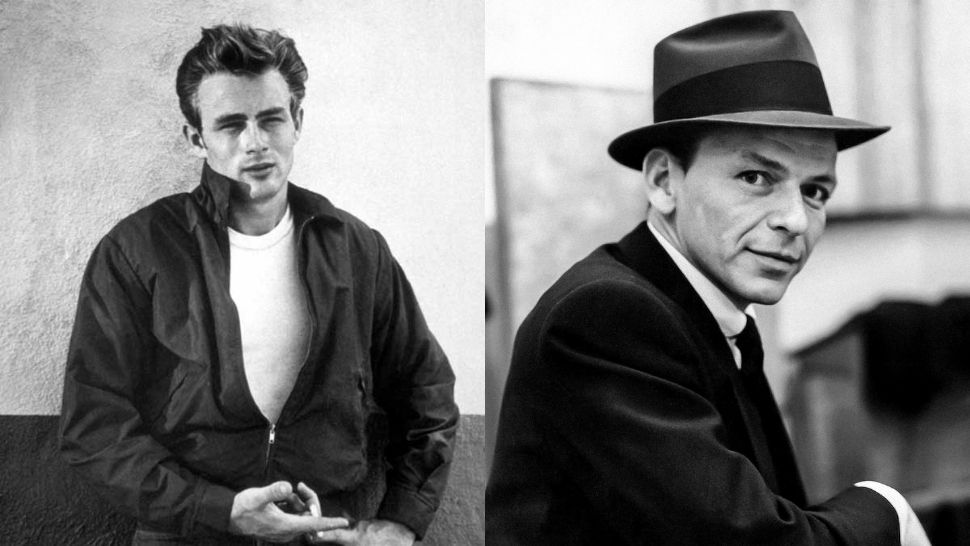