Who Is Darryl Yap and What Do We Think of His Brand of 'Shock' Videos?

“Too much political correctness is bullshit in cinema,” he once said. 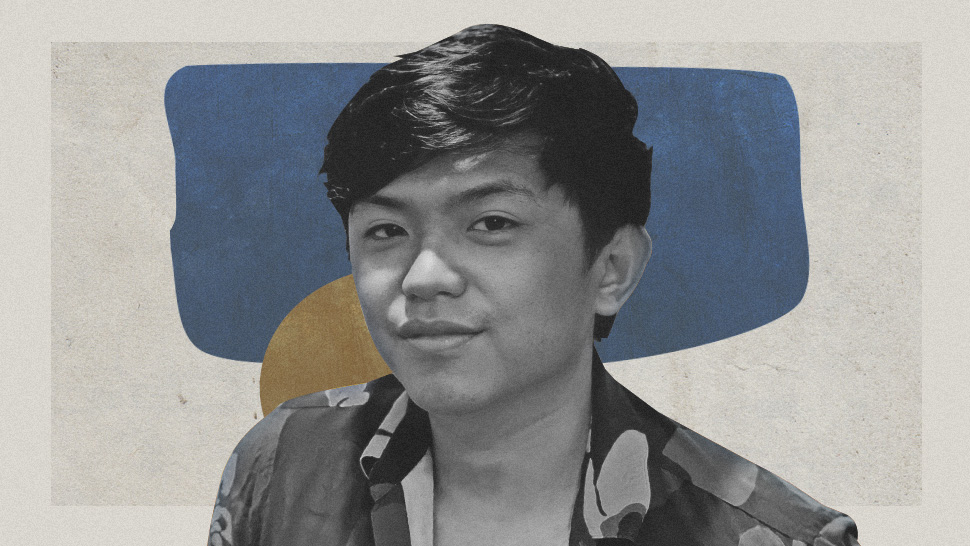 Headlines this past week included one about the unfortunate decision of the Quezon City government to declare two individuals as personae non grata—comedienne and host Ai-Ai Delas Alas and filmmaker Darryl Yap. The act stems from a controversial video posted on social media that the local government deemed insulting and disrespectful.

Delas Alas is well-known in the landscape of Philippine showbusiness, having had a long career that stretches back to the early 1990s. Yap, meanwhile, only reached mass public consciousness over the last few years, thanks mainly to his series of provocative videos that have drawn both support and condemnation from audiences.

But who exactly is Darryl Yap?

Who is Darryl Yap

Darryl Yap was born on January 7, 1987. Both his parents were high school teachers. In his public posts on Facebook, Yap has shared stories about his humble growing-up years in Zambales. The family used to rent a house in Olongapo City until relatives suddenly asked them to vacate and they were forced to move to a house that was hastily constructed not far from the rented home thanks to the generosity of an aunt who used to work as a seafarer.

“(K)aya kami ng Mama, Papa at Kapatid ko, nagkasya kami sa isang maliit na Kwarto,” he says in one post. (My mother, father, and sibling, we all managed to fit in one tiny room).

In 1998, the family was able to build a new house in the town of San Marcelino, Zambales. Yap says they spent their first Christmas as a family in that house, just the four of them. But both children attended school in Olongapo, so they eventually moved back to the city when the house there was finally done.

Yap attended Centro Escolar University in Manila, where he graduated with a degree in Mass Communications. He later pursued Public Administration at Nanyang Technological University in Singapore.

Naturally creative, Yap used to write stories and plays and eventually founded an independent theater group called SaWakas in Olongapo City. The group staged original productions but also became known for its stage adaptation of Himala, the classic film directed by Ishmael Bernal and starring Nora Aunor. Enlisting the help of the actors in his theater group, Yap produced short films that drew critical notices, including the seven-minute short film Squatterina, for which he won Best Director at the North Luzon Film Festival. He made several other films in quick succession, including Bago Ako Lumipad, Oyayi, Ellipsis, and After the Beep.

In an interview with entertainment news site Pika-Pika, Yap said the road to social media superstardom started because of a breakup. In December 2017, Yap split with his partner of seven years. For six months, he said he was “lutang” or out of sorts until he decided to go to Batanes. It was during that trip when he decided to pick himself up and stop being a “drama queen.”

Yap decided to channel his emotions towards a creative project—creating videos that he hoped would attract considerable attention on social media. This was the beginning of the Facebook page Vincentiments, which he created together with his colleague and friend Vincent Asis.

The first video they uploaded, entitled Bes, was a lesbian love story that somewhat paralleled Yap’s own relationship situation. This was followed by another short film called Ang Mga Bagay na Hindi na Dapat Pag-Usapan, which was about infidelity.

But it was the short video called Jowable that really catapulted Vincentiments—and Yap—to mainstream recognition. Essentially a rant by an attractive woman chugging a bottle of beer inside a church, castigating the Lord God Himself because she doesn’t have a “jowa” or romantic partner, the video was an instant hit.

The video also helped boost the Vincentiments page’s follower count from around 2,000 to 120,000 immediately following the upload of the video. The page has continued to churn out incendiary videos that might be offensive to some people, but funny and relatable to others. Today the page has over 2.6 million likes and 5.77 million followers.

What Does 'Persona Non-Grata' Mean in the Philippines?

Most of the video content on the Vincentiments page and YouTube channel court controversy, but one that perhaps drew the most heat is called Virgin Marie. The three-minute-long video shows a tearful little girl narrating how her father has been sexually abusing her, only for audiences to later find out that she’s actually lying and is being coached by lawyers. The video drew widespread condemnation from various sectors, and Yap himself received complaints from officials and institutions, including Sen. Pia Cayetano, UNICEF, and human rights groups.

Although Yap started becoming inundated with complaints and hate comments online, he was also making a name for himself not only as a hyper-progressive filmmaker who didn’t exactly play by the rules of traditional Filipino video production, but as someone who could deliver eyeballs and actually stir up conversation about sensitive and even taboo themes.

“Sorry for the term, but I think that too much political correctness is bullshit in cinema,” Yap was quoted as saying in response to outrage about his film Gluta, in which a fair-skinned actress in blackface plays a member of a native Aeta tribe. “If I’m going to cast a real Aeta, I think that will also hinder for us to share the purest communication of a movie and its separation from reality. Actors and artists are there to actually convey the story. It’s a reflection of reality but what you will see in the film is not exactly reality itself.”

In another interview with The Philippine Star, Yap laid out the formula for the success of his content.

“For me, the best creative channel will be relatability," he said. "In order for you to be appreciated by the masses, they have to relate to your story. That’s the grade of (my official YouTube channel) Vincentiments—bravery, relatability and, of course, the truth.

Clearly unfazed by all of the controversies surrounding his films, Yap came under even more fire when he began creating video content for political personalities for the election campaign of 2022. His most high-profile work was for then-Presidential candidate and now President-elect Ferdinand “Bongbong” Marcos Jr. His “Lenlen” series, which clearly referenced opposition candidate Leni Robredo and starred Bongbong Marcos’s sister Imee Marcos, split viewers. Marcos supporters found it engaging and humorous, while Leni loyalists cried foul.

Yap also worked with the campaign of Jinggoy Estrada, who ended up winning a seat in the Senate.

His latest polarizing project—the one that led to him and Delas Alas being slapped with a persona non grata tag by the Quezon City government—is just par for the course for the unconventional filmmaker. While some people would easily bend and break at being called names or contending with bashers online, it seems Yap has learned to take it all in stride and let all the hate and negativity slide off of him like water off a duck’s back.

Some people think he's a hack and others believe he’s a genius. What's certain though, is that Darryl Yap is challenging the established practices of content ideation and forcing us to rethink the concept of entertainment in the process. 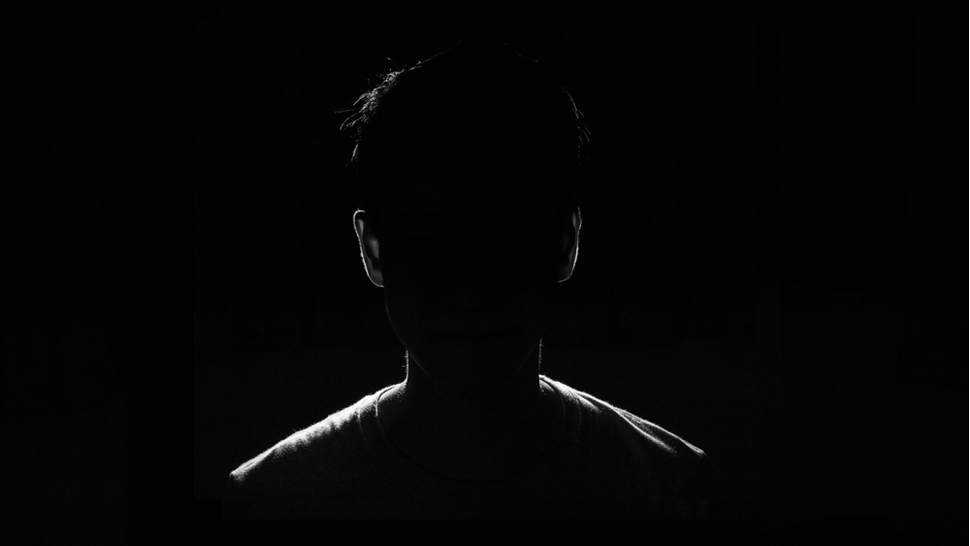 Who Is Lorenzo Leviste, Son of Loren Legarda? 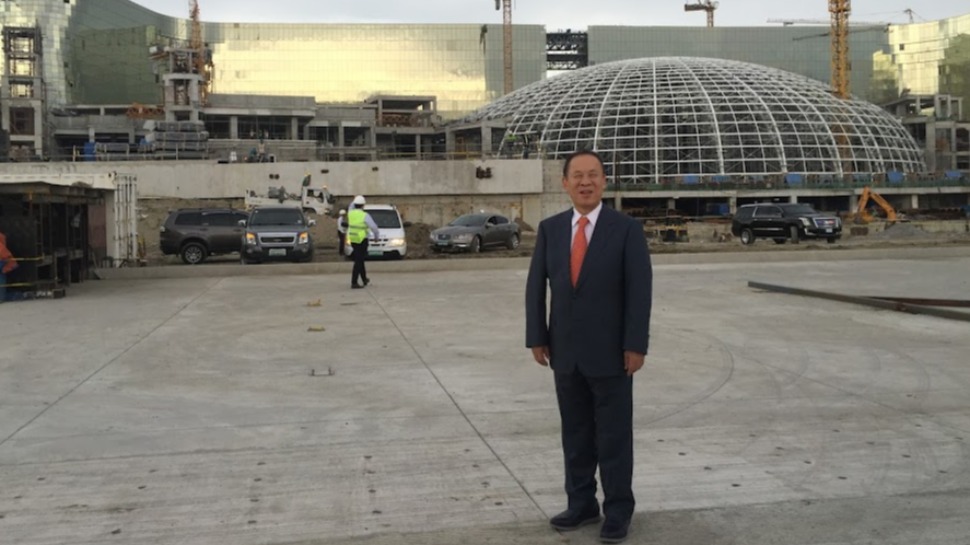 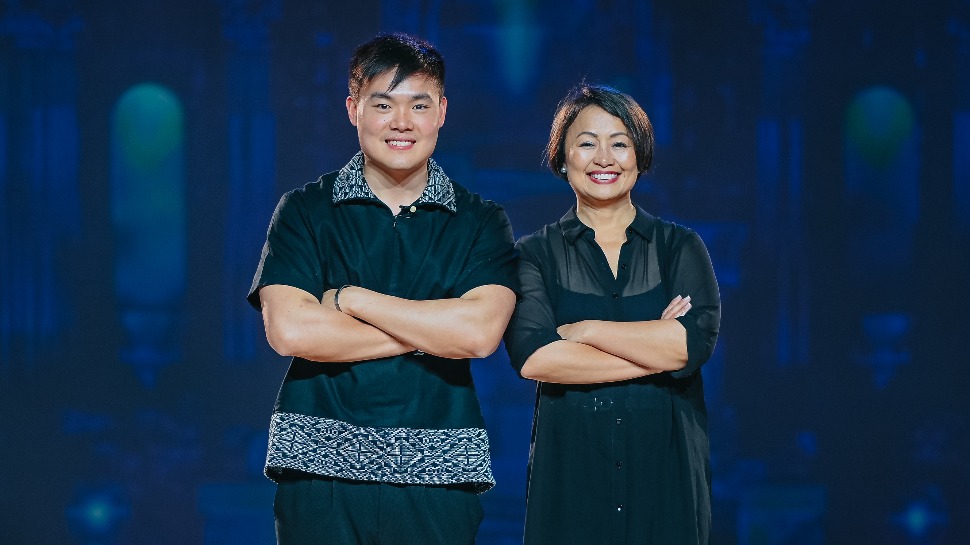 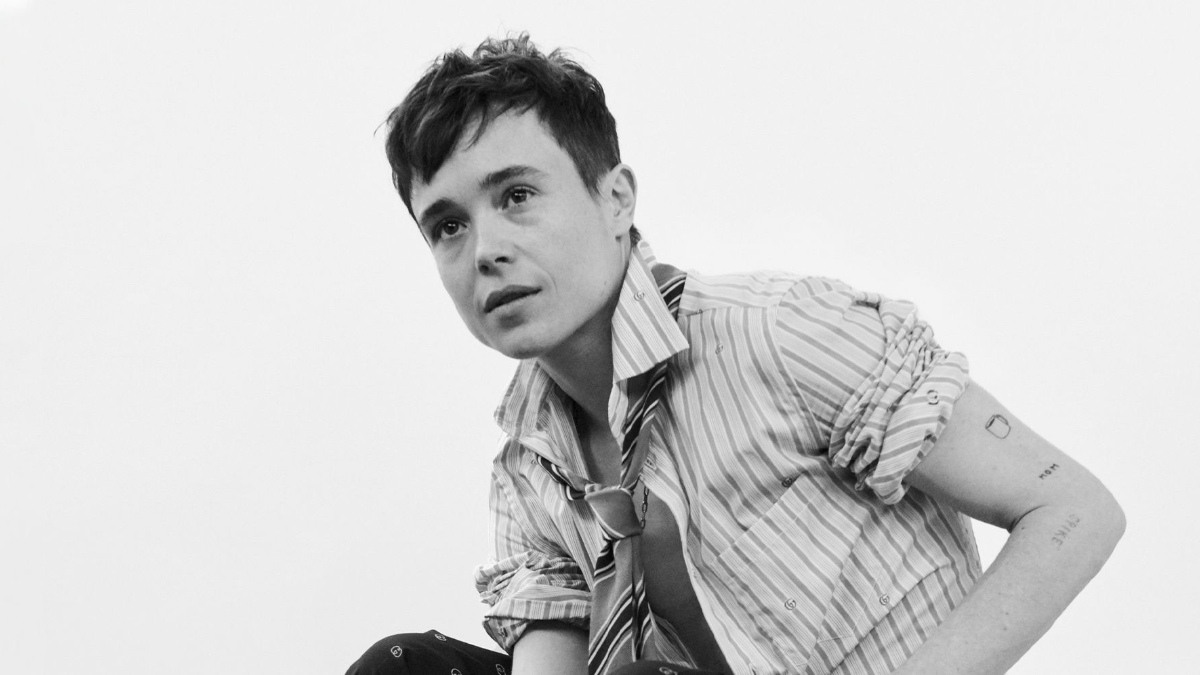 The Euphoria of Elliot Page
All Photos
Comments
View As List