This Filipino Fought for Farmers’ Rights in America

Larry Itliong, helped pave the way for the success of labor movements in America. 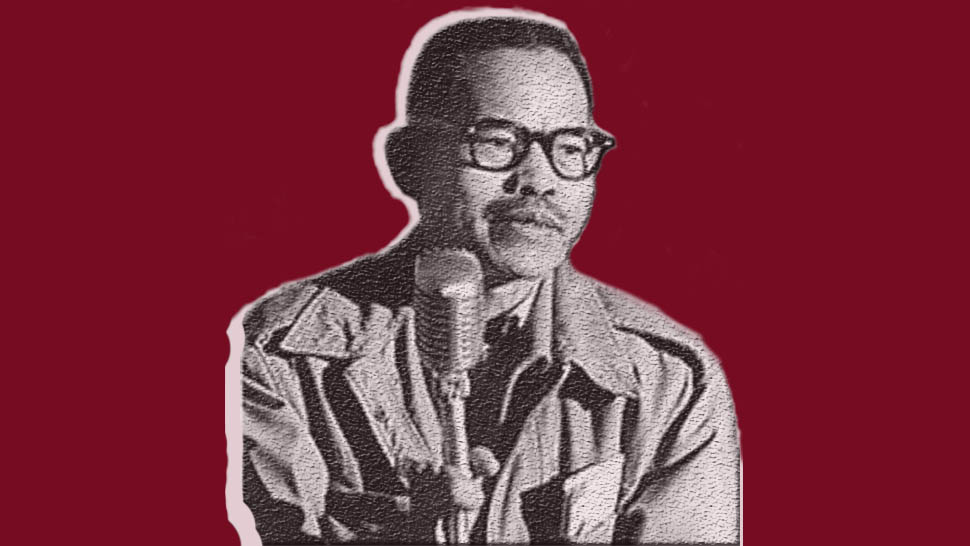 In 1929, 15-year-old Larry Itliong sailed to America along with 31,000 other Filipinos. There, he aspired to become a successful lawyer and dreamed of seeking justice for the poor and the marginalized.

But the 1930s was not a good time to be a Filipino in America. It was a time of violent discrimination against Filipinos and other people of color, when West Coast landowners turned to Filipinos for their cheap labor. The Philippines at the time was a colony of the United States, and Filipinos were regarded as second-class citizens. The realities of racism cast Itliong not as a lawyer for the poor and the marginalized, but as one of the poor and the marginalized himself.

Itliong initially settled in California where he worked as a low-paid farmer. Here, he experienced some of the worst forms of discrimination he never experienced back home. Along with thousands of his compatriots who also ended up as farmers there, he was not allowed to purchase land, integrate into the community, or marry white folk. There were many other people of color who worked as farmers, such as blacks and the Mexicans, and the Filipinos were treated just as badly, if not worse.

As a result of harsh racism against them, the Filipinos banded more closely together. According to Dick Meister, former Labor Editor of SF Chronicle, Itliong and the other Filipinos formed extremely efficient work crews who traveled around California taking poor-paying farming jobs. Because of their common struggle, the Filipinos farmers in California formed unions as a way to support and protect each other.

Itliong lived out his teenage life as a poor tomato picker who participated in many unsuccessful strikes. He was paid such a low amount that he barely had enough to buy food. Years later, he would realize that the only way to improve Filipinos farmers’ working conditions in America was to band together and use their sheer number to demand humane treatment from American landowners.

In 1965, Itliong appealed to farm owners in Coachella Valley, California to slightly increase their pay, but his plea was rejected. Feeling the severe injustice that his countrymen were forced to endure, he organized 1,000 Filipino farmers and convinced them walk out from their farm and strike.

The bold move was considered very risky but timely, because Itliong strategically planned the walkout to coincide with summertime when grapes they were picking were ready to be harvested. He struck at the heart of every grape grower’s fear: losing their entire season’s harvest.

Perhaps the landowners did not expect that the Filipinos had the will or the power to make their number feel significant, that after just 10 days, the farmers’ demands were met. The Filipinos’ victory, led by Itliong, reverberated throughout the United States’ West Coast, especially among similarly oppressed immigrants.

Meanwhile, in the Delano area of Kern County, thousands of Filipino grape growers heard of Itliong’s victory in Coachella Valley. They pleaded with Itliong to help them, too. He agreed, but their victory would come some time later, when Itliong had worked his charm not only on Filipino farmers, but also with the Mexican farmers, who were at the time notorious rivals of the Filipinos.

According to Meister, American landowners relied on the animosity between Filipinos and Mexicans in order for them not to unite and demand decent payments. At the time, the farmers were only demanding a pay raise of 15 cents an hour, which the growers adamantly refused to give.

The landowners sought to propagate animosity among Filipinos and Mexicans by discouraging them from working or communicating with each other. For the two groups, they set up separate dilapidated labor camps where farmers lived in squalid conditions.

Itliong saw through this tactic, and worked to penetrate the Mexican farmers group by befriending Cesar Chavez, his counterpart in the Mexicans’ labor unions.

How Larry Itliong United Mexican and Filipino Farmers in America

Filipinos and Mexicans had been historically pitted against each other by landowners not only to suppress wage hikes, but also to break their strikes. If one group would go on strike, the other would compensate the landowners with their labor. Itliong knew that to successfully launch a strike that would have significant national impact in America, Filipinos and Mexicans would need to unite.

In the same year when Itliong led 1,000 Filipinos in a successful strike at their grape vineyard in Coachella Valley, California, he approached Mexican labor leader Cesar Chavez, who agreed to work with Itliong. The Filipinos’ alliance with the Mexicans paved the way for the creation of America’s very first labor union, the United Farm Workers.

For the first time in history, in 1965, tens of thousands Mexicans and Filipinos, led by Itliong and Chavez, united against their common oppressors. They staged what is now known as the famed Delano Grape Strike of 1965, which resulted in the unionization of farm workers in California. The phenomenon sent ripples across the world, with worldwide media attention focused on the farmers’ plight in the United States.

This victory meant that all farmers in the state were now able to bargain with their employers, especially on issues of oppression and unjust wages.

Sadly, when you mention the topic of labor unions in America, the name that always crops up is Cesar Chavez, who served as president of United Farm Workers (Itliong settled for vice president). It was Itliong who organized the first large and successful grape strike in 1965, which emboldened thousands of other immigrants to participate. At a time when tensions were high between Filipinos and Mexicans, it was Itliong who mended their differences and convinced their leader to form an alliance with Filipinos.

Larry Itliong passed awayof Lou Gehrig's disease in 1977 at the age of 63 in Delano. Itliong’s greatest contribution to advancing labor rights in America is rooted in his appreciation that the only way for labor movements to succeed is to unite despite differences in race and culture.

Today, California’s laws require the state’s curriculum to include the contributions of Filipinos in the formation of the historic farm labor unions that galvanized a national movement towards improving the lives of farm laborers in America.

In 1995, an art memorial was erected in Filipinotown in Los Angeles in honor of Larry Itliong and Philip Vera Cruz, another labor leader. In 2010, Itliong was posthumously added to a mural honoring diversity and historical social accomplishments at the California State University. In 2013, a documentary titled Delano Manongs: Forgotten Heroes of the UFW was released. It sheds light on the untold story of Larry Itliong and the Filipinos who paved the way for successful labor rights movements in the United States. 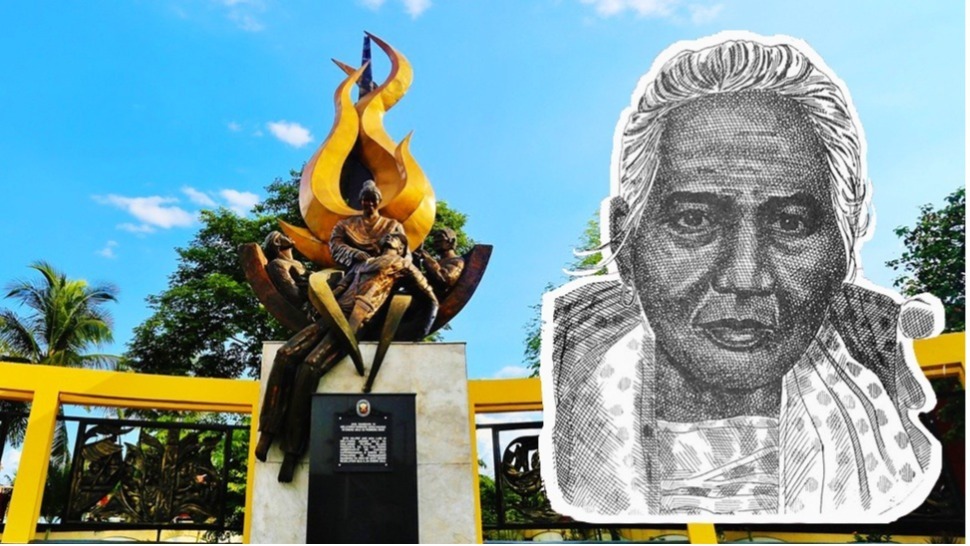 Was Lapu-Lapu Really That Heroic?
All Photos
Comments
View As List