Opinion: Agatha Uvero's Courage Extends Far Beyond Her Decision to Speak Up

Another day, another report of physical violence against a woman. 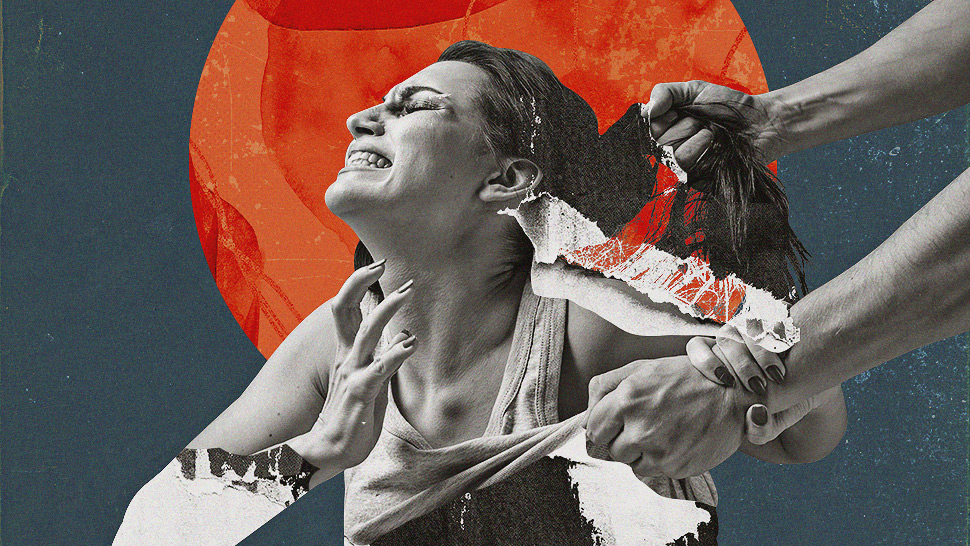 By now, the news has made the rounds on social media. Former UAAP courtside reporter Jean Agatha Uvero took to Twitter in the early morning hours of Wednesday (July 13) to accuse her former partner of physical abuse.

The allegations are horrifying, to say the least. Uvero accused her partner of strangling her until she almost threw up; using her hands to punch herself; throwing her onto a table, a bed, and a wall; hitting her face onto a car window; and kicking her while she lay crumpled on the floor. Some of these things the attacker did while she was two months pregnant with their child.

It's enough to make anybody sick.

???? I really didn't wanna do this but the threats have been difficult and I owe this to myself and to women out there... pic.twitter.com/acjRWLOscw

But there are certain parts of Uvero’s statement that are particularly jarring, and some that many of us might overlook as the severity of the accusations are coming to light.

“I really hate airing dirty laundry on social media, but I also don’t have it in me anymore to keep quiet…”

“In my desperate attempt to reinforce his good behavior, I always posted the highlights and the best of our relationship.

“As a go-getter, a woman with a strong personality, I couldn’t admit to myself that I had a lapse of judgment in this man who I defended to many people who told me to avoid.”

These statements sound to us like a woman who is blaming herself for the failures of their relationship. They’re the cries of a person beating herself up for the things that went wrong between herself and the person she loved. And they’re the words of someone feeling guilty that she has to resort to “airing dirty laundry on social media.”

How many times has this happened? How many women have spoken up under duress or threats of even more violence? And how many more are suffering but are choosing to keep silent, either because it’s not in their nature to publicize abuse or they feel guilty about causing a scandal?

Uvero’s courage extends far beyond her decision to speak up in spite of these misgivings. It’s in her realization that what she’s doing is a step toward empowering other women to come forward and fight their demons out in the open.

"I have PTSD from the abuse I’ve endured under him but I’m thinking of all the other girls in my place,” she said. “We won’t let them be the victors while we hide as silent victims. Our silence eats up slowly and causes us to retract from our other loved ones.

“Please ladies, we can’t allow this to keep happening,” she added. “Men should be accountable for their actions.”

Part of what made the #MeToo movement from a few years ago so compelling was that it began with just one or two reports of abuse against notable men of power and so-called “distinction.” But those first few reports were enough to inspire other women to tell their story, to let the world know that they, too, were victims, and that they didn’t want to live as victims in the shadows anymore. It was a snowball effect of bringing to light years of awful abuse against women, many of whom no doubt believed that they couldn’t do anything but carry the weight of that trauma and shame by themselves for the rest of their lives.

Whether the men involved in those reports acknowledged and actually accepted responsibility for their actions, and were willing to do better with solid acts of contrition, is another story.

In the case of Uvero, our hearts go out to her for what she went through in the hands of someone she obviously trusted, respected, and loved. But we applaud her for working through feelings of shame and guilt so she could find her voice and let others know about her plight. I can’t even begin to imagine the pain and sacrifices she had to make, especially given how some people here choose to pile on and actually condemn victims of physical abuse and violence. But that the issue is finally out there, she can rest easy at the thought that her words and actions will no doubt find their way to others in a similar situation, and are also searching for comfort, justice, and peace. 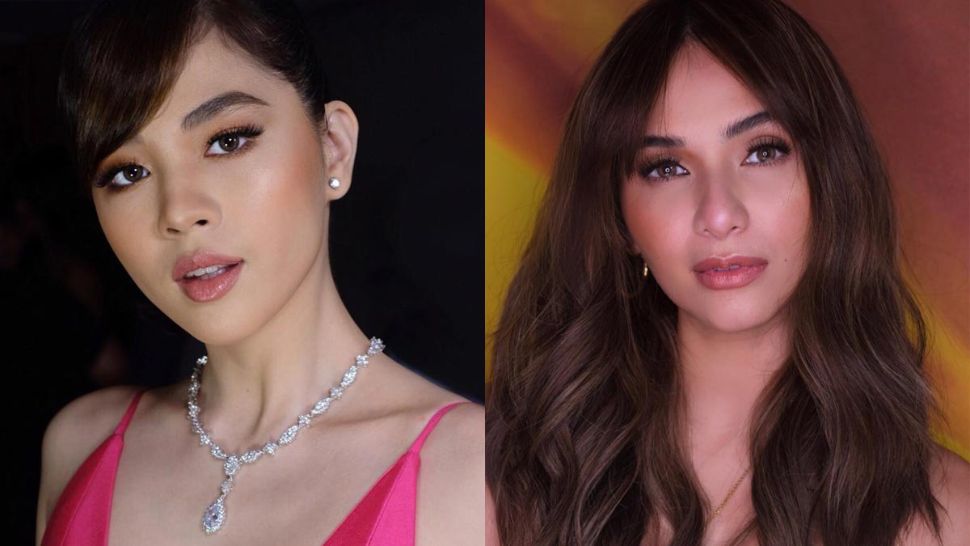 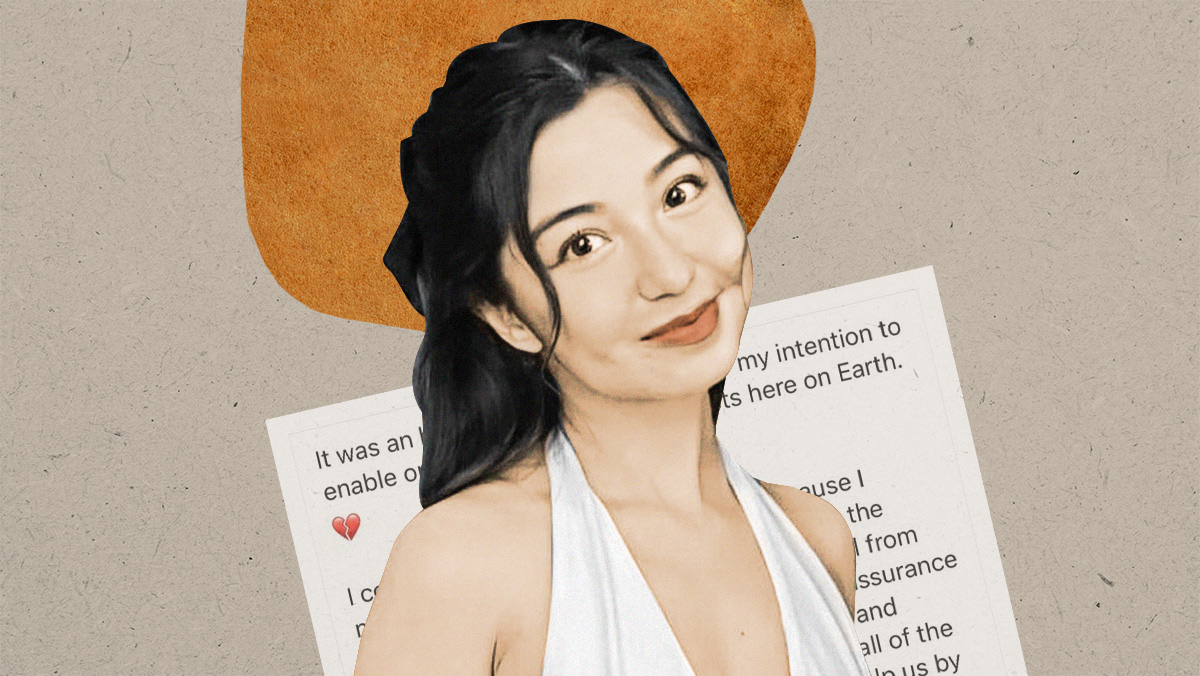 Thinking of My Father, the OFW, and the Tragedy of Being 'Modern-Day Heroes'
All Photos
Comments
View As List